Happy Father’s Day, Mom! A Tribute To Every Single Mom Out There

While Father's Day brought with it a spate of beautiful wishes, it led this writer to think of single moms, and her mom's tough journey in particular. While Father’s Day brought with it a spate of beautiful wishes, it led this writer to think of single moms, and her mom’s tough journey in particular.

So, Father’s Day came and went. I just wished my husband once and there was no fuss about the day. Personally, I do not believe in such days. Parenthood is a lifelong business; you do not require a particular day to thank your mom or dad for being mom and dad. But as soon as I opened my Facebook profile, I saw my timeline filled with lines and photographs dedicated to people’s respective fathers.

And every time I saw these pictures, I felt a void. Not that I am jealous but my heart goes out to children who grow up without a father. Some of them were deprived of a father because they passed away or simply because they left their wife and kids. Have we ever thought of such children and how they feel about Father’s Day? If yes, I am really grateful for it and if not, let us think about it.

All of us know that raising a child is not an easy cup of tea, rather it is balancing the cup of tea while you ride a roller coaster. There are a few things which we cannot think of doing alone, one of which is parenting. But there are many women who are performing all the parenting duties all by themselves. Without any help, not even from their spouse. They go to doctors’ chambers alone to get their kids vaccinated; they endure all the tantrums alone, they handle all the economic hassles all by themselves. It is not easy being a single mom.

She was only 18 when I was born and 21 when my brother was born. She was 22 when she was left alone to look after her children alone. Without any higher education, and two kids, my mother had two options…either to go back to her mother’s house to be humiliated on a daily basis or take a stand to raise her children with dignity and courage. And she chose the latter option. She used her skill of weaving and created a full-fledged industry around it. She not only became economically independent, but she gave employment to lots of people. She gave us morals, rationality, and education. She gave us wings to fly. But to give us a better way ahead, she walked on burning coals.

When you are young and alone and achieve success in a small town, criticism is bound to follow. People gossip about how you make money without a husband. They turn a blind eye to the hard labor you did. The only thing they notice is that you are not subjected to anyone’s pity and you do not rub your nose in the dirt so someone helps you. There were times when someone would approach me or my brother with a sugary smile and ask if we have male visitors late at night.They would ask if our mother accepts things in kind from any of our male relatives. Initially, it hurt but after a period of time, you become immune to such tactics.

But in the end, my mother was appreciated for her hard work and people started to become rational. My mother never cared about society, she had just one goal and that was to raise us with the best education and character. Now as a mother myself, I realize how difficult the days were for my mother when she had to think and take every single decision about her kids. How difficult it was to bear all our teenage tantrums, our mood swings and manage us to sail through those years. How difficult it was when we came back from school offended that she couldn’t make it to Parents’ day or because we didn’t have a father. But in the end, she won her battle. She is a grandma now and she loves my child more than us.

I am sharing my mother’s story on this public platform so that someone who is suffering from a bad marriage can be inspired by my mother. Gather courage for yourself and your children. Move out and live your life. People will gossip, it’s their work. But as soon as you emerge a victor, the same people will praise you and encourage others to take inspiration from you. Do not get humiliated for the sake of society. Take a stand and think about your child. You can give them a better environment alone than by staying in an abusive relationship.

Kudos to all the single moms out there. You don’t need a Father’s Day or Mother’s Day, dear. You are playing your role as a mother and father very well every day of your life, and that’s what counts. 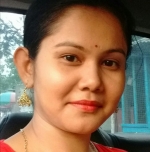 Puspanjalee is a Guwahati, India based writer and blogger. read more... 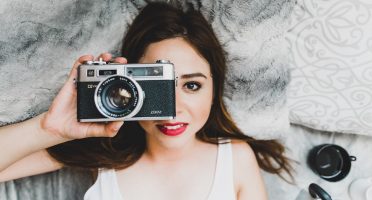 Affiliate Marketing For Bloggers 101 | Get All The Info You Need To Start!

5 Questions To Ask Before You Start Blogging Seriously 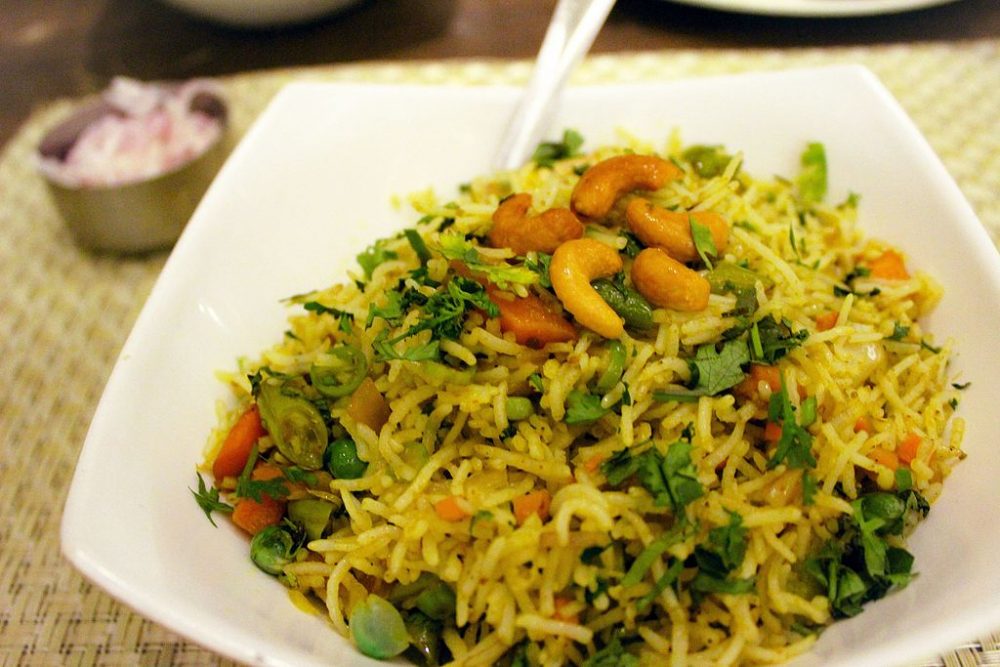