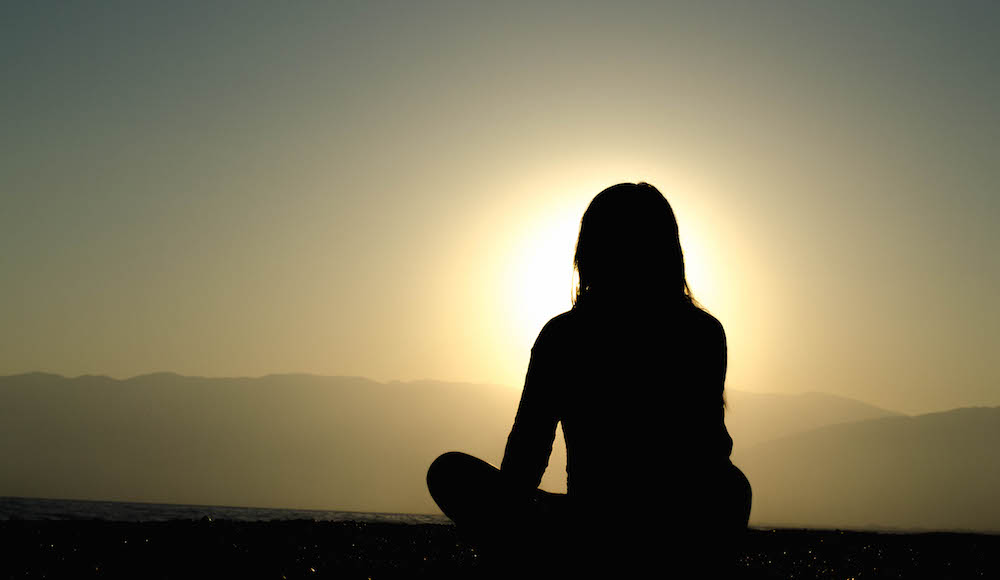 A woman faces a lifetime of an abusive marriage. Or does she? Find out in this gripping short story.

A morose emptiness was spreading over her. The red and black stains were staring right back. She was trying to gather all the fractured things that were scattered in her living room when the blackness gathered around her and she sat down.

The couch creaked a tad bit louder than otherwise. Everything at her place was noisy except her. The fan never worked the way it should. It groaned more these days. She hadn’t heard her own voice for the longest time. It had always been a whisper – whether to the whimpering baby in the next room or to the occasional dog that gathered courage enough to venture near her verandah.

Was that how it had always been? She had no idea. But never was she so empty before. Things had always kept her occupied. The splinters of ceramics, the crushed petals, the stammering piano, or the fallen photo frames. Things always kept her occupied. But today was different. She tried to think something but her thoughts were fragmented, just like the things around her. They came in like wisps of smoke and vanished into a dark nothingness. How is it when someone is trying so hard to think that the mind always goes blank?

He had been home last night. She couldn’t quite say after how many days. He smelt of alcohol, cigarette and peppermint. The baby was cranky too. She was trying to put the baby to sleep when the door scraped. She had forgotten to change the lock – or perhaps she hadn’t really!

The lady who stayed upstairs had walked down a few days back. Her soft eyes had surveyed the house and her body. After about a few minutes she had declared that the lock needed to be changed and an alarm system needed to be installed. She had whispered her thanks to the woman who smiled back at her kindly. But she hadn’t changed the lock.

She had gotten used to things – to the watery stains on the glass, to the pale yellow moth-eaten dried flowers, to the dreamy blue cracked wallpaper, to the wet walls that smelt of ash, to the slow wall clock that never cared of the time – she had gotten used to everything. She didn’t want to change a thing. Or did she?

She had taken his coat and hung it on the unused chair. No words were exchanged as always. In the other room the baby was unusually quiet. Perhaps he had finally slept. She went into the kitchen but realized there was nothing to eat. He hadn’t asked for it either. Softly she went into her bedroom. He was snoring loudly, spread all over the bed, leaving absolutely no space for her to climb in. She didn’t want to either, but she had not decided about it yet.

The old wall clock was ticking its way away. It was slow but never stopped. A dried leaf had just ruffled somewhere outside. It seemed that the wind wasn’t sure of the direction in which it wanted to blow.

She was sleeping in the baby’s room the night before, when she was suddenly woken up by a sharp sting. The leather belt had found its way to her back again. Her throat dried and she inhaled sharply. As if the long breath would armor her somehow to sustain. There was not a sound except his sporadic grunts.

The silence was so uncanny that she could hear the baby smack his lips in the middle of his dream. Another whip sent her quivering at the edge of the wall. A force picked her up by the arm and hit her face in rapid successions. The force then threw her back on the floor, flipped her on her stomach. She knew what was coming next.

About a year back, when the belly had the baby in it, she was flipped like this the first time. There were two of them. She could make them both out from their guttural groans that came in different frequencies. They had pierced her, one by one, while she lay praying for the baby inside her to die. The baby didn’t. As if in retaliation, he kicked her from inside. When they were done, they asked her for something to eat and thwacked her when she complained that she couldn’t move. She couldn’t recognise the man she married anymore.

By the time the baby was born, the weakness inside her had overcome her muscles. Thank God for small mercies though. They hadn’t come for her for two months and she had enough milk. The neighbours had taken her to the hospital. The bills were never paid and she was thrown out after a week. He did give her a pittance. And that was all he did. The house was his, he said. She lived in it. Thank God for small mercies, he said.

After he had left her scampering for breath last night, he asked for food like he always did. She didn’t move. The baby had stirred in his sleep and was about to wake up for her milk. She tried to stand up leaning on the wall. In that moment, she saw the wall turning red as a shard sheared through her flesh. A stifled scream escaped her throat. A terrible pain covered her bones. She stood up holding whatever little slices she could salvage of her own body. She staggered outside trying to locate the alarm system she never installed.

Now the crow crowed on the outside. A terrifying howl escaped the dog as she sat staring at the red stains. She saw them darken as they quietly dried. The blacks were always dry. Rocking on the creaking couch, through the desolation, she looked around her. She realized that everything was always in pieces since the time she had first looked at it.

In the humbled rumblings of the wind, she picked herself and walked into the baby’s room. She clutched the baby tight in one hand around her chest, as he smiled. Back into the living room she held one stained shard in the other hand and walked out of the house.

The red in her husband’s eyes stared back at her through its lifelessness. She had finally overcome what she was used to. Last night for a moment, the renunciation sniggered at her and the room was full in all its mess. He had stumbled into the living room behind her. While she couldn’t locate the alarm system, she did locate the remaining shards of glass.

She now has no recollection of picking one up but the stains on the glass told the whole story – of triumph or indignation, she didn’t know. When her thoughts had cleared for some time, she had mixed the reds. They could never live life happily ever after. But their blood had found a way to mingle.

A Letter To Her

Editor’s Note: Do you believe as we do, that domestic violence is an issue too often pushed under the carpet? Join us on our ongoing blogathon, #ALetterToHer, where we ask you to write a letter to a real or imaginary friend, sister, neighbour, colleague, or any other loved one who was going through domestic violence.
#ALetterToHer is on until 30th June, join us here for more details!
First published here.
Top image via Pexels