Is Axe Finally Waking Up To ‘Real Men’ Beyond Ripped Abs And Swooning Women?

The new Axe ad is an interesting attempt to move the brand away from its staple diet of hyper masculine 'real men' - watch and tell us what you think! 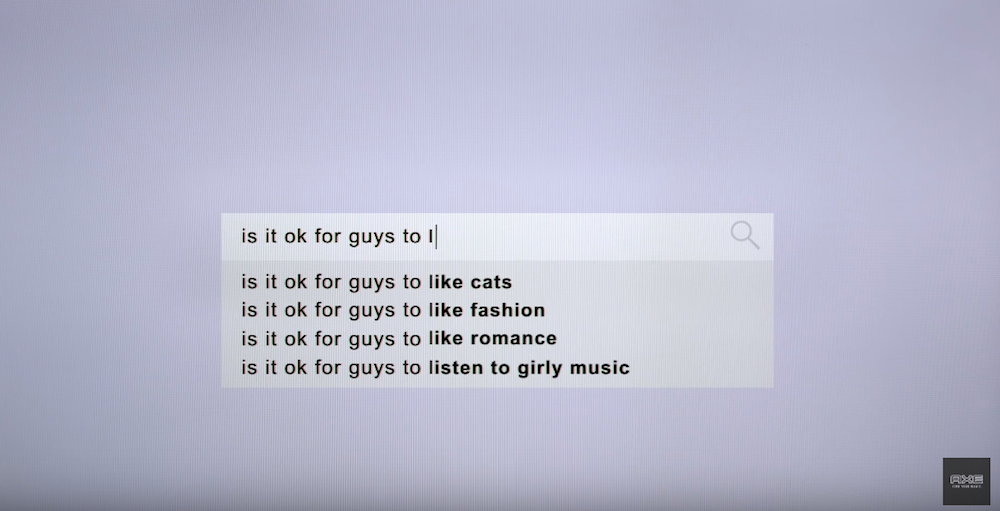 The new Axe ad is an interesting attempt to move the brand away from its staple diet of hyper masculine ‘real men’ – watch and tell us what you think!

When you think of Axe commercials, do you also think of visuals of women who get, almost comically, attracted to the guy wearing their deodorants, sometimes literally fall for them through the roof, raking their hands all over the perfectly ripped abs of the ‘real man’ and the usual objectification of the female kind through the male gaze? I certainly do, because these are the kind of commercials that I have grown up watching on TV, and they were extremely popular among the male audience.

They wanted to be the men in the commercial who had women falling for them left and right, and this was exactly where the stereotypes grew and became the definition of real men.

We hear a nervous voice that is like every man’s voice, “is it okay to not like sports?..to experiment with other guys?..is it okay for guys to wear pink?..to take a selfie?..to have long hair?”, questioning the deeply ingrained notions of what is okay for a guy to do and celebrating those very habits that men are generally not supposed to follow. It appears as though Axe, a brand for men’s grooming products, known for its excessive and almost harmfully masculine ideals, is now aiming for change.

Has the brand finally let go of that trope of “real men do this, real men do that” which influenced men worldwide, propagating real masculinity and that the only way to attain it was through buying one of their products? The new commercial talks about the nonsensical rules and invisible codes that men are supposed to follow blindly since their childhood. The harmful stereotypes that are formed when every guy googles the famous “is it ok for guys..?” conundrum are slammed. It is high time that we realise that in a world where gender and sexual orientations are fluid, it is ok for guys to do whatever they want to, and this is exactly what this new commercial focuses upon. 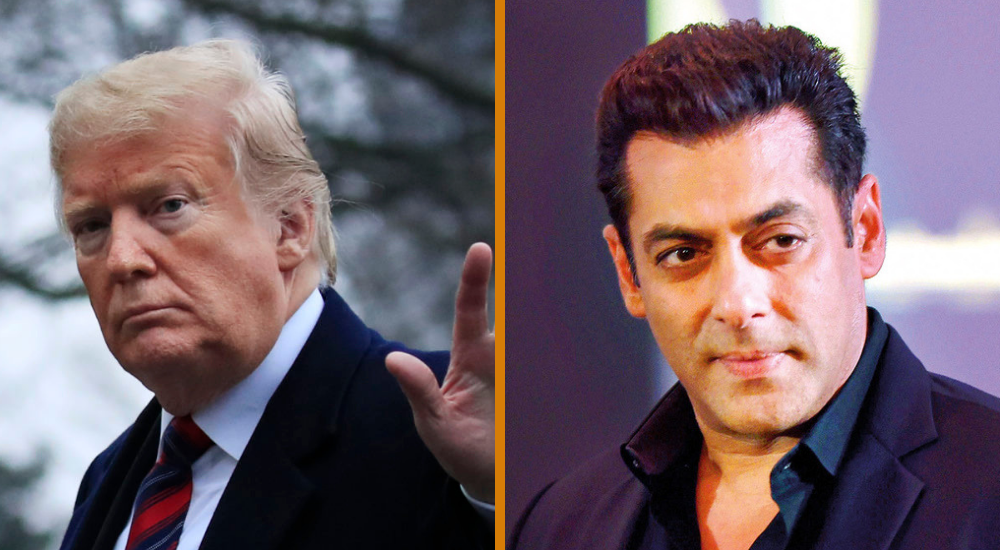 This a major step by Axe in an industry where grooming products for men are promoted through hyper masculine connotations. A deodorant for a woman might simply be promoted for feeling fresh and fragrant, but insert the word man and behold! The advertisement for that deodorant would sound something like “for the real man you… manly..rough..tough..manly” and repeat.  These kinds of advertisements play a huge role in that social conditioning of minds, and that is where the importance of this commercial lies.

All in all, I’m loving the new, fresh wave of ideas that the new Axe ad comes from, and encourage it to help men find their magic!

And believe, it is okay for guys to be themselves.

Top image is a screenshot from the ad

It was a harmless conversation over a Sunday lunch among a group of four women. We were discussing how a school friend of ours went through harassment at work, and ended up leaving her job. One of the women said that she does not have a #Me too story because she is bold! She would slap any guy who would dare to misbehave with her.

Women assistants and virtual assistant are okay but men behaving like or doing things “usually” done by women IS NOT okay? And you say this is not stereotyping?

Google Human Evolution. The theory of human evolution is almost always represented by the lives of men, as if men have been taken to represent all of humankind. When it comes to the other half of humanity – women, there is often nothing but silence. And these silences are everywhere.