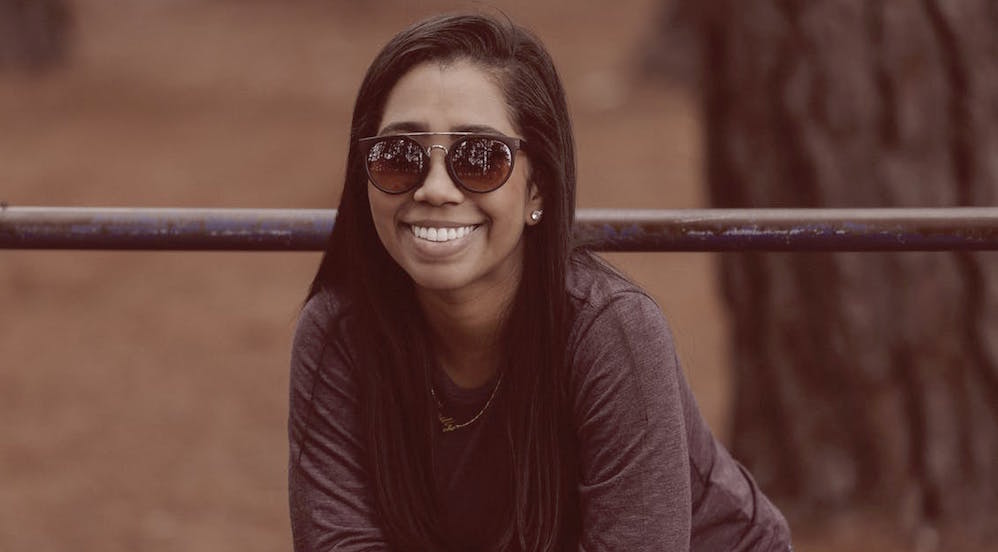 Dear South Indians, Let’s Look Inward At Our Own Obsession With ‘Black’ And ‘White’ Skin?

While Tarun Vijay was rightly castigated for his comments about ‘black’ South Indians, what about the casual racism deeply embedded in the fabric of our own lives? Look within!

When a senior politician casually talks about living with ‘black’ South Indians, people are rightly outraged at the racism. He is called out and mocked by the offended south Indians, aided by other fellow Indians. While the politician’s remarks were criticised, we forget about the casual racism and obssession for fair skin in-built in us from years and how it is displayed generously in our daily lives.

We, the offended South Indians too, are guilty of promoting this obsession for lighter skin colour. The reactions of some of us to the politician’s comments were equally deplorable. People were actually citing examples and names to prove that not all South Indians are black! It was like, “See, we have fair politicians like Jayalalitha and heroines like Hema Malini who clearly fulfil your predefined beauty standards.” The very idea that one has to quote such examples to prove the politician wrong is pathetic. Some found his comments funny and tried to laugh it off. I wonder how cool it is to laugh at oneself; perhaps these people wouldn’t hesitate to make similar comments when it comes to Africans and try to sound funny and cool.

The best place to confirm our obsession with fair skin is when one checks any of the leading south Indian matrimonial sites that demand ‘fair and beautiful’ brides; the demand is common across all classes. The emphasis on fair and beautiful only highlights how people consider that the two complete each other – one has to be fair to look beautiful or one is beautiful only if you are fair.

This obsession with fair skin is so visible in the South Indian film industries where most of the heroines are imported from Bollywood and adhere to the beauty standards of fairness. The hero is allowed to look South Indian but the heroine is mostly a North Indian import. Even the South Indian heroines today need to be fair or wheatish in complexion. We rarely see women like Suhasini or Radhika today as leading ladies. Rumours abound about how a dark skinned Rekha worked hard and transformed herself into the fairer Diva she is now.

So while we outrage and mock the politician for his comments, we can’t ignore the inherent casual racism in our minds and thoughts. So dear South Indians – every time time you gush and praise someone for their fair complexion you are insulting your own ethnic beauty. ‘Beauty lies in the eyes of beholder ‘ they say – so stop falling prey to the beauty standards set by others and learn to live in your own skin colour and ethnicity.