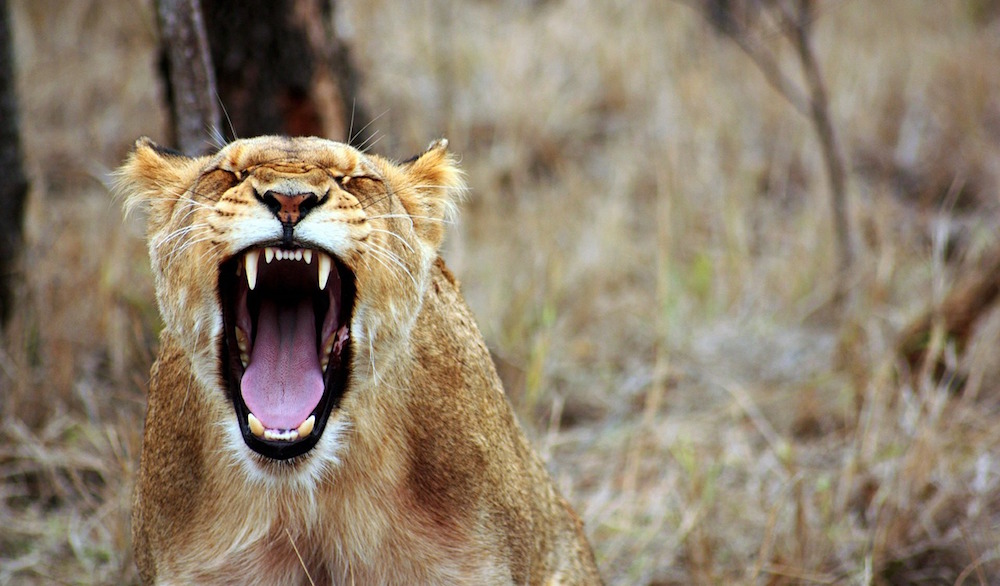 The Abusive Boss thrives on his subordinates’ embarrassment, fear and silence. This true life story will help you understand that you do need to speak up.

It have been four years now that I have finally got the courage to revisit and share my story of the Abusive Boss. And it is really sad to realize that it has taken so long. The time passes but the scars remain for long.

In 2013, I had changed my role profile and got into a new team and was looking forward to fresh assignments and challenges. I knew about my new boss’ reputation – that he was very loud and often shouted at his reportees. Some of my friends had expressed surprise over my decision to join the team in spite of being aware of the situation; but I couldn’t let go of the opportunity just because of the people involved. Also, I thought if I gave my best, there would be no reason for the boss to criticize me. So, with great enthusiasm and high hopes I started the work.

I was just two weeks old in the new role and was in the process of taking the knowledge transfer from my predecessor when I mistakenly missed raising a visitor request for a client. It resulted in the client needing to wait in the reception area for fifteen minutes. After I worked it out, I proactively sent an apology e-mail to the client. I thought all was fine when after half an hour I got a call from the boss.

Then started the mad game which shocked the entire frame of my mind – the boss started shouting at me at the highest decibel level he could manage. He not only blamed me for the goof-up but also claimed that I was careless, casual and lazy about my work. He kept asking me multiple times – why did I do that mistake – but was not ready to even listen to my explanation. It continued for half an hour until I was completely in tears and just agreeing to whatever he was accusing me of.

It was the first incident in my life when someone was so shamelessly rude to me. Even my dad had never raised his voice in front of me, neither had anyone else. Till that point, I considered the corporate sector as a refined employment space where intelligent people behaved decently with women. I never believed all the stories and news articles about abusive bosses who tortured their female employees. This event was such a big eye opener for me.

It became a habit after that. I got scolded for every minor mistake and for the smallest of delays. I was regularly called useless, uncooperative, stupid, dumb, slow and incapable of working in such a great company. He was always so sure of his righteousness that after some days I started losing my self-respect, confidence and actually started believing all that he said. That badly affected my performance which gave him more reasons to abuse me. Since I was so unaccustomed to this type of behavior, I didn’t have the nerve to resist. Every day, I dreaded his call in the morning.

One day, again for a similar minor mistake, he abused me in front of ten other team members. When he was not satisfied with just that, he took me inside a conference room and fired me again. That was by far the worst experience of my entire working career. I felt naked, as if he was verbally raping me. It was extremely embarrassing to face my team after that. I was ashamed of myself and that was way beyond my bearing capacity.

That night, after crying buckets, I mustered the courage and wrote a 1000 word e-mail to my senior HR manager, shared the entire incident and asked for a change of team. After a couple of meetings and a dozen furious e-mails from the boss, I was finally free of his clutches. Yet, it took me another two months to get back my confidence and energy.

Dealing with the Abusive Boss

When I think about the entire episode today, I wonder how I fell prey to his abuses. Was my confidence so weak that it got destroyed with just his words? Well, it’s easy to read all those motivational articles but very difficult to actually behave that way when someone is shouting at you from two feet away without giving you a chance to speak. The point is – workplace abuse – physical or verbal alike – is very difficult to deal with as it is directly linked to one’s reputation, future, career and self-respect as well.

So based on my experience, here are some points which I think are useful to deal with the devil called the Abusive Boss.

I Gave Him A Thousand Second Chances Because I Loved Him So Much!

How To Handle A Boss Who Is A Bully