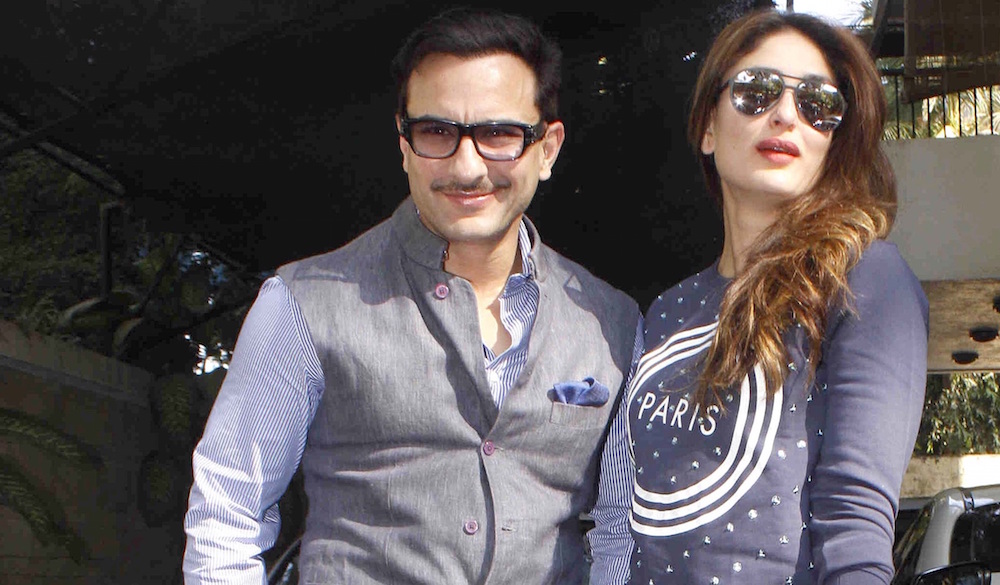 The outrage over Saif and Kareena’s baby name only shows us what a sickeningly intolerant nation we have become.

The Internet is a wonderful thing. It is a storehouse of information and entertainment helping satiate the hunger for knowledge and fun for billions across the world.

However, the Internet is also a cesspool of filth. The sickest minded bullies can be found here, the keyboard warriors whose life seem to be so devoid of meaning and purpose that all they want to engage in is spreading negativity and building up a toxic environment wherever they go.

Well, this is not the first time that I’m feeling so angry at the anonymity that internet offers. However, I’m shocked to see the level to which people can stoop when they write something like this about a newborn and his mother. This surely must require some advanced levels of hatred and frustration. 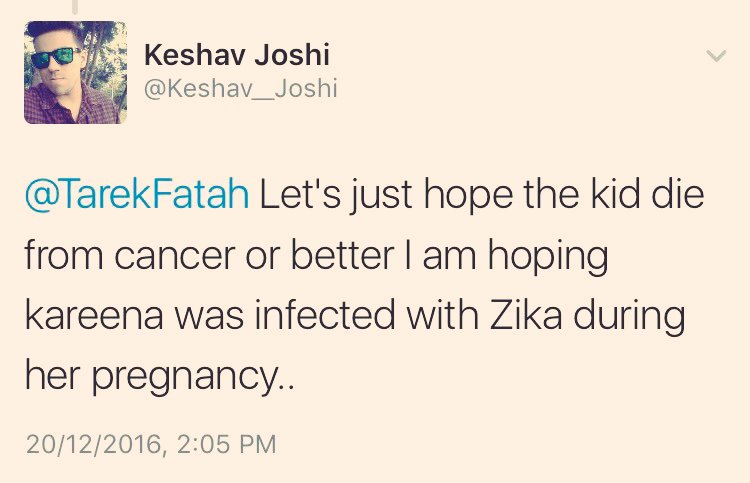 Yes, this is about the latest internet outrage over Saif Ali Khan and Kareena Kapoor naming their son, Taimur Ali Khan. According to my Google search, ‘Taimur is a Muslim name for boys meaning Iron.’

However, according to the Twitter outragers apparently fighting for the cause of Hinduism, their problem lies in that fact that in 14th Century, there was a conqueror called Taimur historically known as Tamerlane. He was the founder of the Timurid Empire in Persia and Central Asia. And as was the ‘trend’ during those days, just like any other conqueror, he too was responsible for many killings and destructions and India was one of the countries that he plundered. So, naming the child Taimur, according to some people, is blasphemy and also something that Indian Muslims are ‘expected’ to do:

Of all the names in the world, Saif Ali Khan chose the name "Taimur," a name that symbolises terrorism. Indian Muslims are so predictable.

Naming of the bastard muslim child is as 'Taimur' is done intentionally to hurt the sentiments of Hindus yet we still allow them here.. https://t.co/4vDv647N8t

Silly outrage.I mean who doesn't want to name their child after brutal Muslim invader who presided over rape/slaughter of infidels? #Taimur

Ok, so all the righteous Hindu names like Ashoka are alright, no? Ashoka also if you remember, killed people and plundered lands before he embraced Buddhism. So, that washes him of of his previous sins?

As for people talking about how no one would ever name their children Hitler, they should definitely go through this video that shows how many people are still named after the infamous German leader of the Nazi Party.

Also, fun fact: There are already over 5000 people in this country with the name of Taimur, so it is not the first time that this name has been considered. As this tweet suggests, maybe Saif and Kareena were expected to conduct a national poll before naming their own child!

All in all, this is something that should make us feel sick. The communal stench in the entire issue and the hypocrisy of the ‘right’eous (pun intended) bullies is becoming blatant with each passing day.

A Muslim actor talks about the growing intolerance in the country, and he is asked to move to Pakistan; another Muslim actor playing the role of a terrorist is condemned when there are several other Hindu actors who have played such roles in the past, and of course, the false idea of nationalism being synonymous with unflinching support of the Right Wing; these are certain things that are becoming worryingly prominent in our country.

Lastly, we shouldn’t forget how Saif and Kareena’s marriage was also termed as Love Jihad by Durga Vahini, the young women wing of the Vishwa Hindu Parishad. In fact, such was the outrage that Saif resorted to writing this article in Indian Express stating something that we’ve taken for granted for so long: Intermarriage is not jihad, it is India.

Hence, the celebrity couple is not new to such communal backlash and like before, we expect them not to give any attention to the frustrated bullies. But it is time, we too speak against such cyber bullying.

Freedom of speech is great but when it comes to spewing hatred and attacking others, I think the voice of reasoning should be louder to silence such vitriolic assaults.