When Shilpa Shetty Stumbles On Animal Farm, Why Do We Go So Wild?

Shilpa Shetty stumbles and the world goes wild; she is trolled for her comments by all and sundry. With this, Shilpa joins Alia Bhatt 's circle of celebrities who are mocked endlessly for their public goof ups. 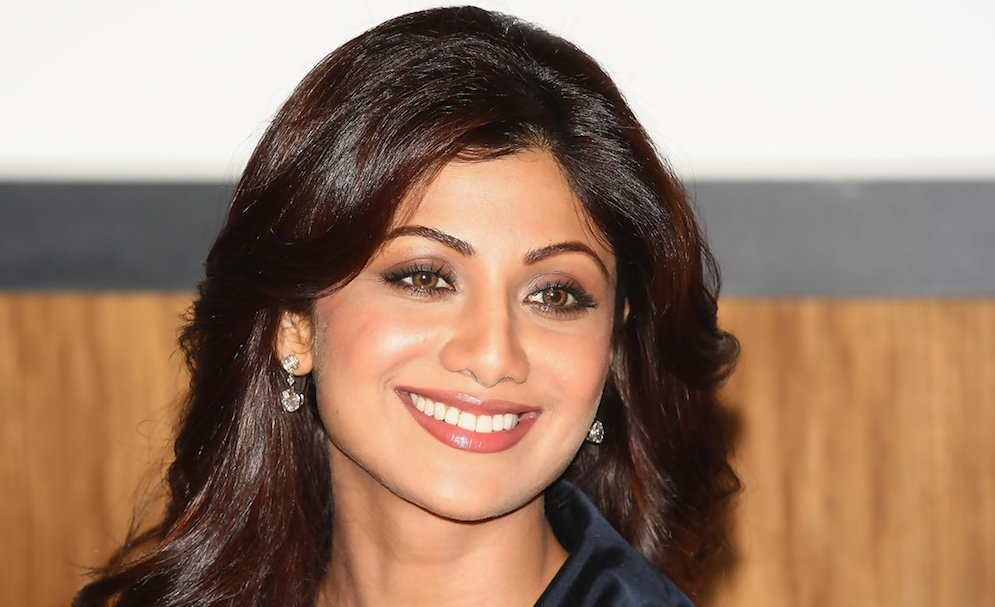 Shilpa Shetty stumbles and the world goes wild; she is trolled for her comments by all and sundry. With this, Shilpa joins Alia Bhatt ‘s circle of celebrities who are mocked endlessly for their public goof ups.

“I think having books like ‘Lord of the Rings’ and ‘Harry Potter’ as part of the syllabus is a great move because it cultivates imagination and creativity at a young age. I thinks books like Little Women would also encourage respect towards women at a young age. “Even ‘Animal Farm’ should be included as it will teach the little ones to love and care for animals.”

This was the reply given by Shilpa Shetty when asked about her opinion on the decision to introduce Harry Potter in English literature for Junior and middle school students, which in turn led to her being mocked on social media.

I fail to understand the idea behind asking a celebrity to comment on issues with which they are not even remotely connected or concerned. Why would any tabloid ask Shilpa Shetty about what books need to be introduced in schools for kids? She is not an educationist nor has ever claimed to be highly well read or informed. She is a celebrity who is more famous for her looks than her acting talent and you ask her about what books!

The poor lady knew about Harry Potter but confused George Orwell’s classic ‘Animal farm ‘ based around the Russian revolution to be a book on animals and perhaps thought that teaching this book would actually help kids to love and care for animals better.

I know all of you are LoL and ROFLing but seriously, why on earth should we expect a Bollywood heroine to know all about the classics? Okay, she comes across as someone who is not well read or knowledgable; so what? She is an actress; let her be one – she doesn’t have to be an expert on all things under the sun. Why judge and laugh so much at her goof up? What pleasure do people get in picking at someone’s mistake and mocking her endlessly? Of all those mocking her, how many have actually read George Orwell’s books or even heard about the author? I am sure many googled about the author for the first time but are happily mocking shilpa Shetty.

Is this not becoming a trend where celebrities, and especially female celebrities are picked on and trolled endlessly? They are called bimbos and what not, as if not being knowledgable about a particular subject is a grave crime. How many of us can name all the movies of Satyajit Ray?

So I ask, what is the big deal if Shilpa Shetty gets confused about Animal Farm?

Why can’t she be what she is, why should she be ashamed for not knowing about a book? More importantly, why was she even asked about an educational policy? Who gives us the right to laugh at someone’s mistakes endlessly, all in the name of fun ??

To add, Why are only female celebrities targeted? How many would dare ask a male superstar such questions? Why is it important to be perfect and know it all?

To err is human we hear, but is that when a female errs, it is unforgivable?