Muse Of The Month November 2016: Inspiration From Manju Kapur

For the month of November 2016, here's inspiration from Manju Kapur for our Muse of the Month contest. The 5 best entries get published here! 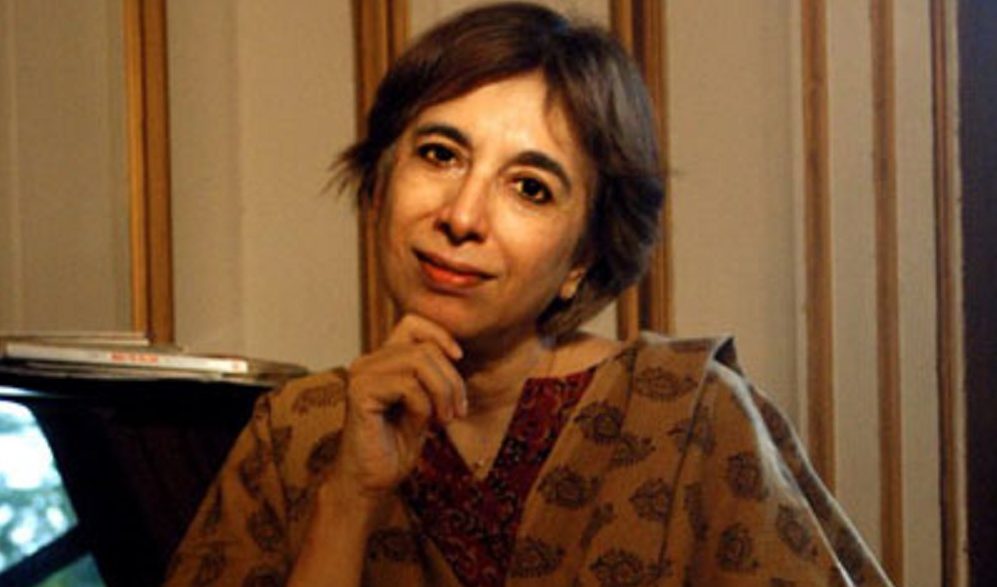 For the month of November 2016, here’s inspiration from Manju Kapur for our Muse of the Month contest. The 5 best entries get published here!

What you need to do for November 2016

Step 3. Send your work to us. Please email it to [email protected] with ‘Muse of the month – November 2016’ in the subject line, and your story as a word/txt attachment. Do include the name we should use if we publish it, and a brief introduction of yourself (2-3 lines) in the mail.

Please send in your stories by Tuesday, 15th November, 3 p.m. IST. The 5 best stories will be published on Women’s Web between the 21st – 25th of November, one on each day.

Muse of the month November 2016

Manju Kapur is an Amritsar born novelist who received her MA from Canadian University, and teaches English at Delhi University.

Manju Kapur’s female protagonists are mostly educated, aspiring individuals fighting a conservative society which is intolerant towards their freethinking. Her heroines struggle to strike a balance between tradition and modernity to carve out a unique identity for them…they protest against male dominance and want to have a life of their own beyond husband and kids.

However like most real life situations, her female characters also adapt and adjust  even if they have been outspoken. Some of her important works are A Married Woman (2003), Home (2006), and The Immigrant (2008). ‘Ye Hain Mohabbatein’ a popular television daily soap, produced by Balaji Production House is based on the novel Custody (2011) by Manju Kapur.

She resides in Delhi with her husband and grandchildren.

“When one was reinventing oneself, anywhere could be home.”  ― Manju Kapur, The Immigrant

Do not forget to send in your entries by Tuesday, 15th November, 3 p.m. IST.