Taruna Aswani’s Stand Against A Cyber Blackmailer Is Inspirational

Despite the odds, Taruna Aswani chose to stand up and fight her blackmailer by taking a stand & exposing him on Social Media. 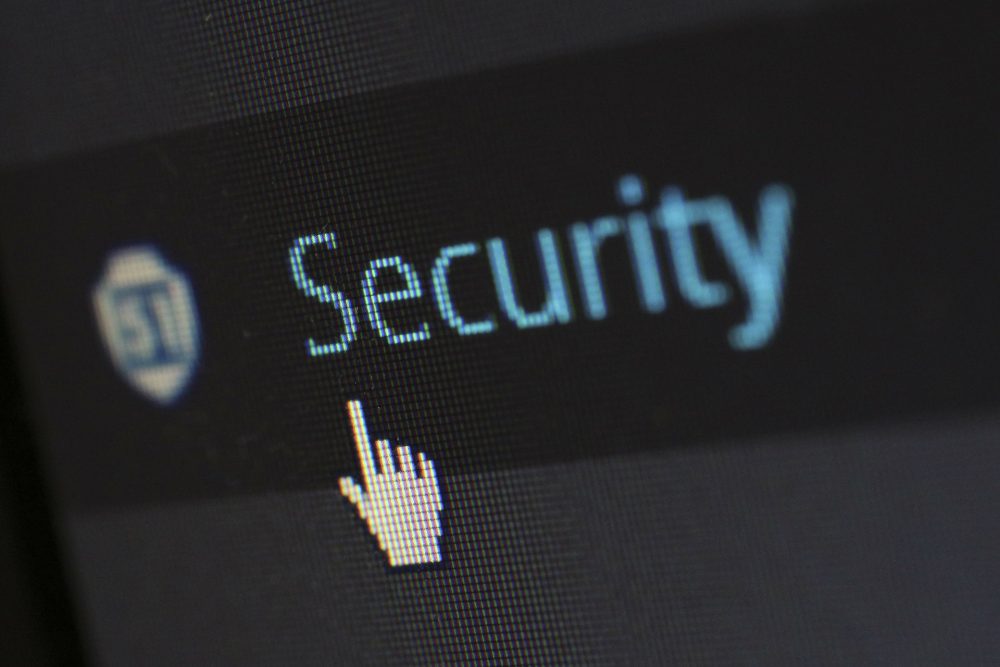 Taruna Aswani chose to stand up and fight her blackmailer who threatened to reveal her private pictures. By taking a stand, she exposed him on social media and inspired many other women.

Digitalisation has revolutionised the world we live in today. It has fundamentally changed the way people access and provide information, communicate, socialise, study and work. Rapid digitalisation has also empowered women by allowing them access to information and knowledge beyond conventional means. It has also provided a platform for expression, which can inspire others, interact and campaign with a view to defending the rights and freedom of women.

However, the pitfalls of digitalisation cannot be ignored. Online harassment or ‘cyber bullying’ has acquired gigantic proportions and is growing at an alarming rate around the world. Behind the cloak of anonymity, these stalkers reveal the worst side of human nature. Women are especially vulnerable and face the worst of the harassment, including threats to reveal private pictures. Of course, such threats have their roots in the assumption that it is the victim who will be shamed, rather than the harasser.

This is what happened when Taruna Aswani’s cloud back-up was hacked by a man with a pseudonym, ‘Kevin John’, followed by a blackmail threat from the hacker. But instead of cowering down in front of his disgraceful demands, Taruna chose to fight back exposing the mails and his intentions in her Facebook post. Here’s her post: