These two incidents have proved that the spirit of Olympics and sisterhood among sportswomen in the Rio Olympics 2016 is very much alive.

Two incidents proved that the spirit of Olympics and sisterhood among sportswomen in the Rio Olympics 2016 was very much alive.

This year, we witnessed many incidents in the Rio Olympics 2016 that captured the true Olympian spirit. Especially this aspect of this world famous sports event, goes unacknowledged and is underrated, which is the undying sisterhood of sportswomen.

Two incidents have proved in the Rio Olympics 2016 that the Olympics Games are not only about countries competing with each other for medals, rather it is something much more dynamic than that. It is about people uniting and helping each other in times of crisis, even if that meant sacrificing a position in the competition.

Let’s begin with the selfie that created a lot of stir in the media. Yes, the brief moment of unity, where the gymnasts, Lee Eun-ju of South Korea and Hong Un-jong of North Korea took a quick selfie together smiling, at the time of training prior the beginning of the games. While North and South Korea are facing a lot of tension in recent months, with the latest missile launches from Pyongyang, these two women have truly captured the Olympic spirit.

The American political scientist Ian Bremmer also tweeted, “This is why we do the Olympics.” Though a few took it with a cynical point of view, most hailed it as one of the most iconic photos of the Olympics Games.

Now moving on to one of the greatest acts of not only sportsmanship but of sisterhood as well that was witnessed on the 5000m running track, where a Kiwi and American runner helped each other right through till the end, after they collided with each other.

Nikki Hamblin of New Zealand and Abbey D’Agostino of the US, collided during a preliminary warmup for the women’s 5,000 meter race at the Olympics Rio games. Instead of attempting to catch up, D’Agostino chose to help Hamblin who fell and failed to bounce back on her feet. Hamblin returned the kindness when D’Agostino collapsed in the race later on.

Both the women crossed the finish line together and hugged each other once the race was over. It was one of the most touching moments of Olympics. D’Agostino tore her Anterior Cruciate Ligament (ACL) and meniscus and both the women had lost their chances to win a position in the game, but their heart touching act of sportsmanship made them win a rare honorary award, the ‘Pierre de Coubertin’ medal.

This medal has been named in honor of the French founder of the modern Olympic Games. Inaugurated in 1964, since then only 17 sportsperson have been granted this award worldwide. Out of which 16 were awarded to men. The only time when the ‘Pierre de Coubertin’ medal was awarded to a woman was in the 2007 to Elena Novikova-Belova, a former Soviet fencer and four-time Olympic champion in foil competitions.

These incidents prove that sometimes it’s not competition but the spirit of sports that truly matters. 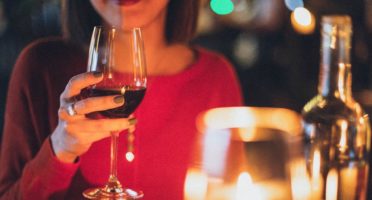 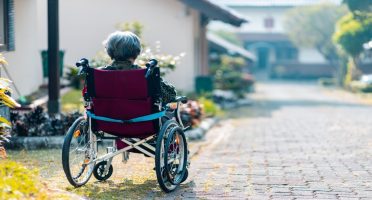 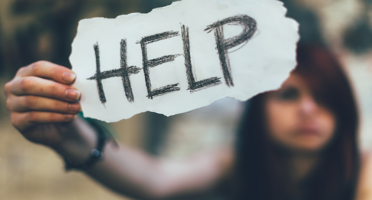 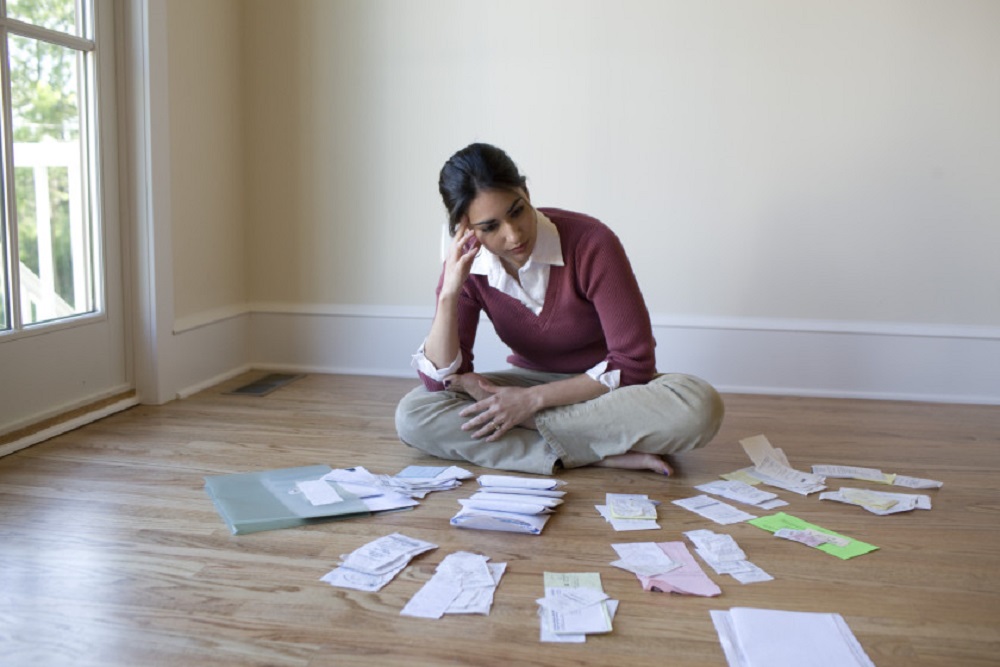