That time of the month' and other such euphemisms only convey how uncomfortable menstruation as a subject makes us. It's time to adopt some period pride. 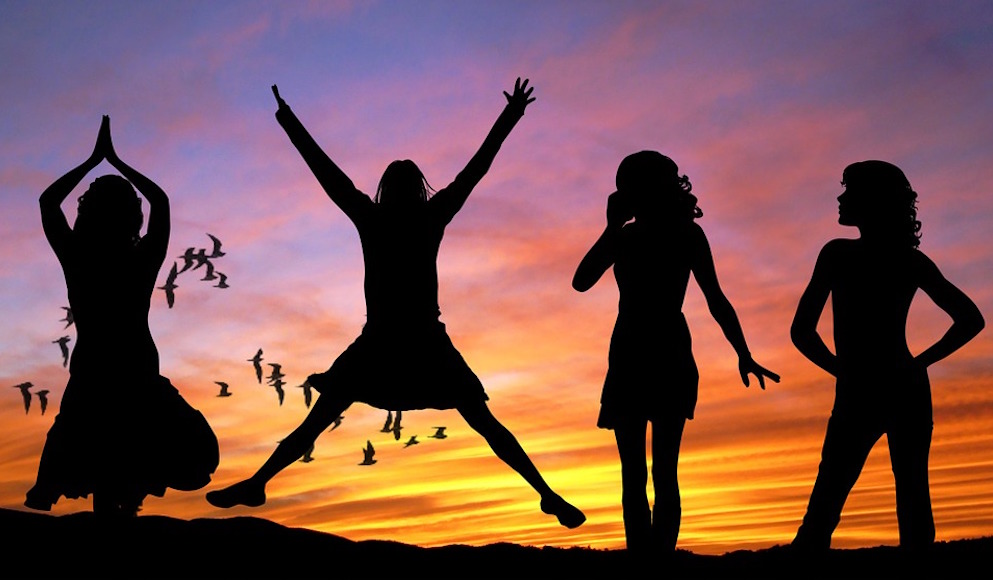 ‘That time of the month’ and other such euphemisms only convey how uncomfortable menstruation as a subject makes us. It’s time to adopt some period pride.

I had my first period at the age of 12. And I had no clue about it whatsoever. I did ask questions about what ‘Whisper’ and ‘Stayfree’ were, when advertised on television, but got no direct answer. The only thing that got to my ears was, ‘You’ll learn when you come of age!’ I used to wonder whether my brain would automatically get the information from my surroundings, or would there be some information centre that had the answers to my endless questions?

Anyway, my mother discovered it and helped me when I had my period. I was a quiet child then. I wasn’t very talkative and usually preferred to stay mum in front of guests. When periods hit me, I was kind of neutral. Luckily, I had painless periods. It was only the discomfort that came along that bothered me. And yes, not worshipping was another thing that I didn’t like about it.

Certain people lectured me about how I should behave in front of people and how I shouldn’t talk about it in public, that I shouldn’t touch the vessels and pickles, and behave maturely, because I was now a grown up and not a child anymore. That was what actually scared me!

I now wonder why. There was nothing to be scared of, nothing to be guilty of and nothing to be ashamed of! Having periods is the most natural thing to happen, just like having grey hair. It is the sign of approaching fertility amongst women, and imagine, if it doesn’t occur in time, then it can be a really serious problem! Something as natural as this is treated with the utmost shame. It’s considered a taboo to talk about it in front of people, especially when men are around.

Again, why? It’s all pointless! And it only leaves the boys with half-baked knowledge, which is even worse.

I remember a few people in our school making us aware about the do’s and don’ts along with other information about ‘those days’. Our school uniform was a white kurta with a red checked jacket. I dreaded going to school during those days, anxious about having a stain and often pestered my friends to check if I had stained my kurta. Of course, I reciprocated the same during their times! But as much as I hated that time of the month, I equally enjoyed the liberty that came along with it!

Having an excuse for not feeling well during P.T. classes, not indulging in any sports or laborious activity, and lying down at home to take that extra nap, relishing the liberty of not studying and having a perfectly sound explanation for the same were some of the perks that came along. Thank God!

Now when I think about it, it only makes me smile. And with time, I’m kind of used to it. I’ve befriended my periods. And they usually don’t bother me much now.

But what bothers me sometimes is when I see my relatives, in particular, a family of 5, in which there are 4 women (three daughters and their mother). When the mother is going through her menstrual cycle, it’s the elder daughter, at the age of just 12, who has to make tea, cook food, and do all the kitchen and household stuff! And by chance, if the dates of the mother and the daughter clash, then the man of the house brings some food from outside or eats at his friend’s place and gets the food packed for his family as well!

I feel really bad for them, for being stuck with all these old traditions. I feel sad for the little girls who should be playing and fighting and falling and making friends in their growing years, but are instead, caught in the shackles of such customs. And this is despite the fact that the family is an educated one.

Not touching the pickle, standing outside the temple and praying (and let the world learn that the woman is having her periods), not touching holy plants, not entering the kitchen, sleeping alone on a separate bed sheet and having meals in separate utensils, are some of the customs that are followed in many families.

While I didn’t have too many restrictions, a few of the above were still prevalent in the house. But now, I’ve completely shunned them – yes, you heard me! I don’t feel one bit that I’m doing something wrong. If my conscience is clear, I don’t think it’s a problem anymore.

A lot of effort is being made to spread the awareness pertaining to hygiene during those days, the use of various products available and their side-effects, other products that can be used alongside and so on. Naari is one such organization making constant efforts to share the word and remove this taboo from society, instilling confidence in girls and making them believe there is nothing to be ashamed of, of themselves or their bodies, and tutoring underprivileged girls about hygiene and nature-friendly products. When I read about Naari’s #PeriodPride initiative on Write Tribe, I knew I had to write on this subject and spread awareness in a way.

Gone are the days, when women stayed within the four walls of their houses. Today, they are moving ahead in many fields and bringing laurels to their families. If they are ahead in everything, then why should they be left behind in such an important thing as this?

Don’t you think?
Come on girls, share the post, talk about it and treat periods as normally as you can! 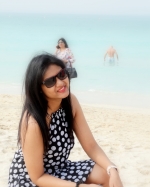 Teacher by profession, child at heart. Blogger. Dreamer. Free spirited. Compassionate. Mystical. Music Lover. Die hard Romantic! Love to voice out what's inside and give wings of freedom to my opinions. read more... 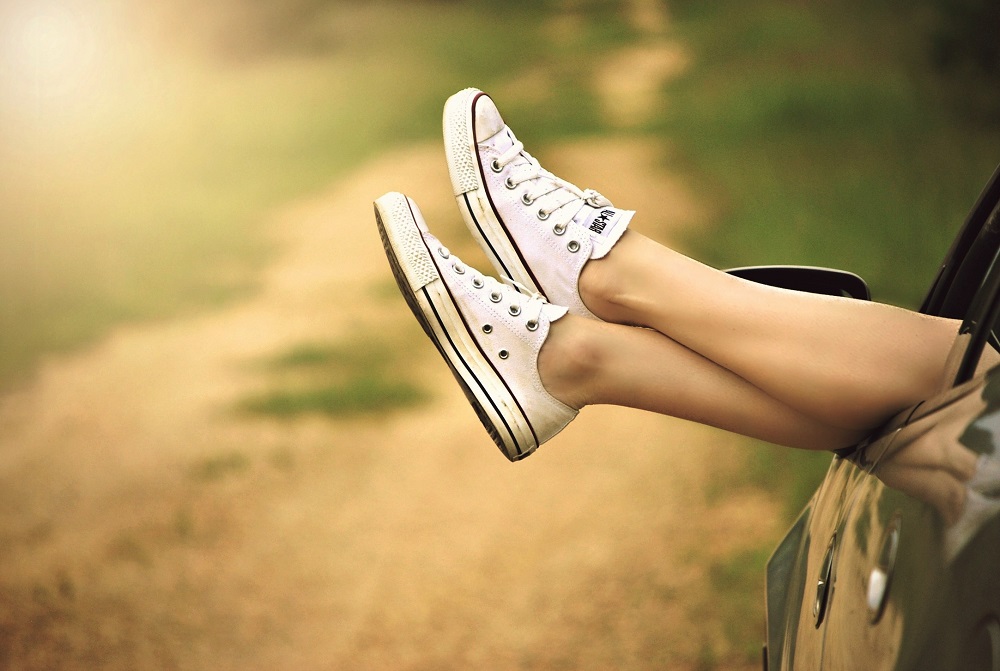 Free You, Happy You! [#Poetry] 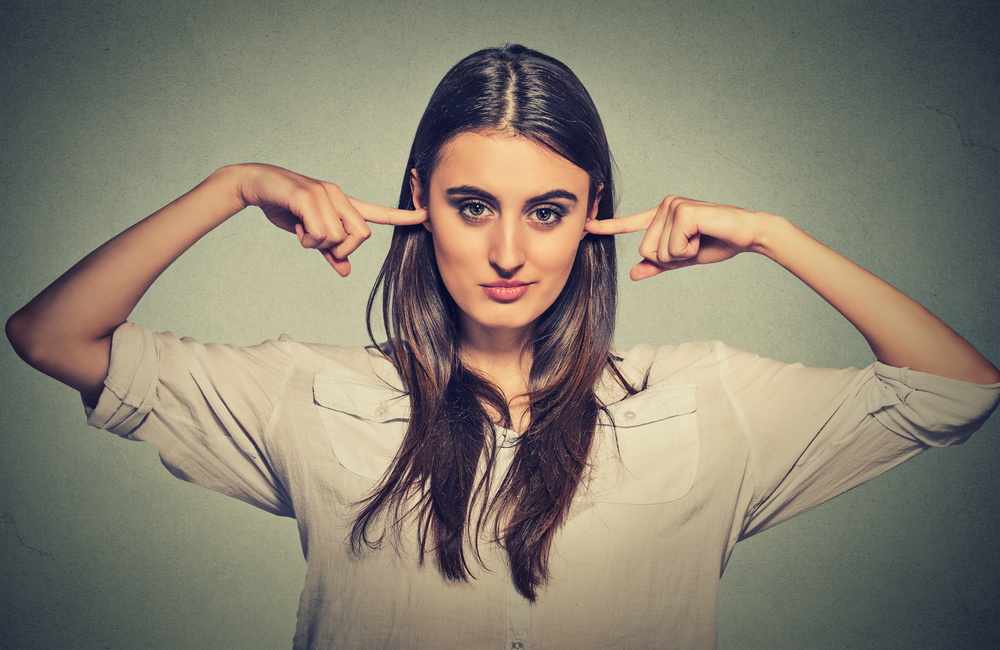 5 Reasons For Having A Baby Right Away: Actual Things I've Been Told 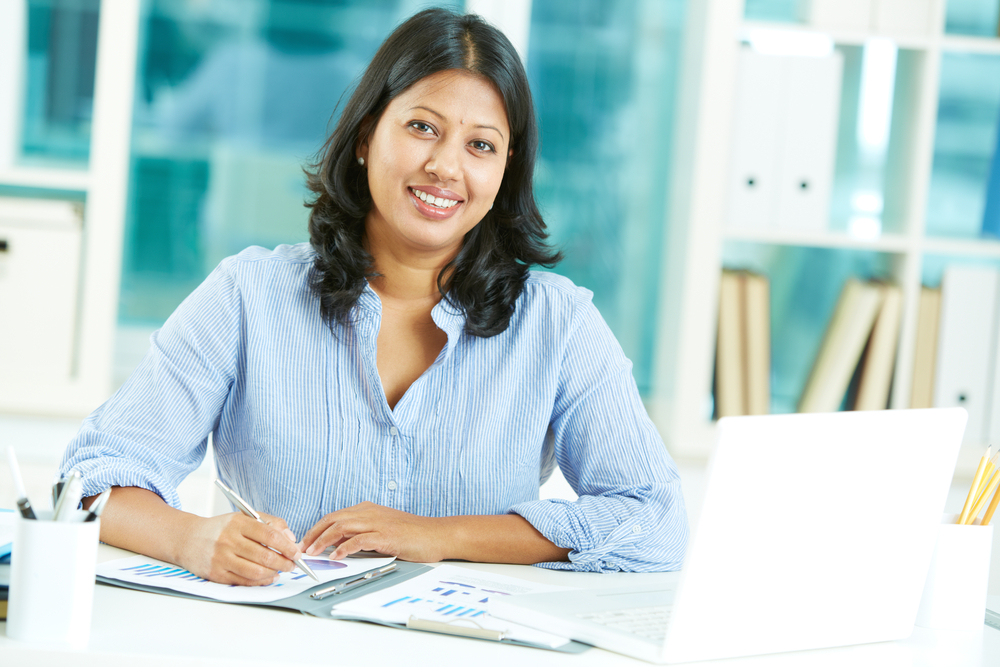