Going Gaga Over Farhan Akhtar’s Poem To A Survivor Of Rape? Here’s Why I Am Not

Farhan Akhtar's poem addressed to  survivor of rape has caught the fancy of many, but here is one person who isn't really impressed. Find out why. 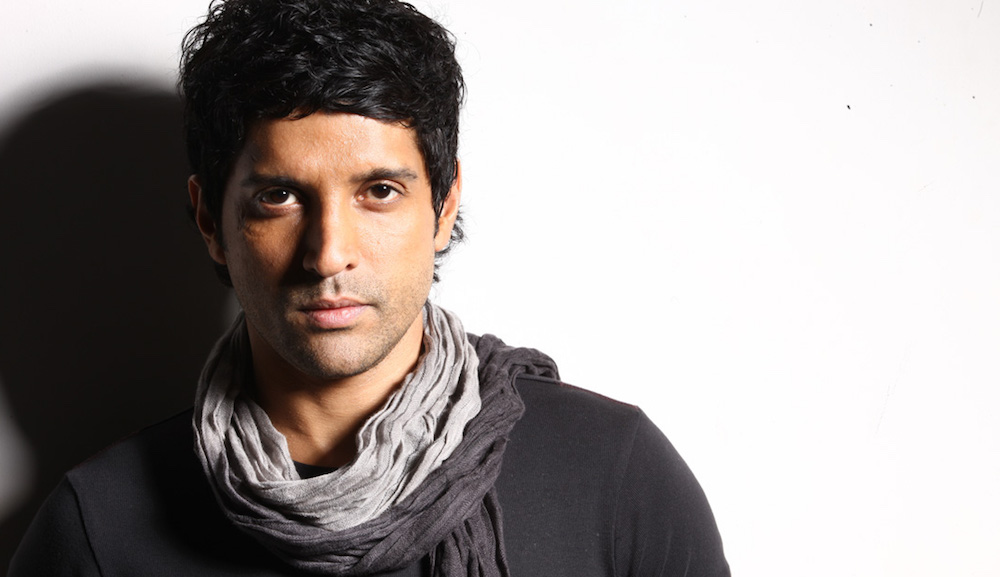 Farhan Akhtar’s poem addressed to  survivor of rape has caught the fancy of many, but here is one person who isn’t really impressed. Find out why.

A few days ago, I caught up with two dear friends. Among all the catching up, we talked about Pink and one of the things that came up was the furious vehemence with which we place an enormous premium on male saviour rhetoric. Be it in the looming image of Amitabh Bachchan on the posters of Pink, or the sad truth that smaller crowds would have been drawn to watch the film had it been made without him.

An irate discussion followed, and the number of instances around us where men stand up as feminists, but not as though they are doing something natural, but rather, coming across as the saviour. And in doing so, there is an significant failing on the part of many in the vocabulary they use. In all probability, it is unintentional that they choose the language they do – but it still doesn’t take away the fact that they set back the cause rather than benefit it.

Keeping Amitabh Bachchan’s letter to his granddaughters in mind, and now, adding Farhan Akhtar’s poems to his daughters, one can easily see that there is almost a bandwagon-tendency. It doesn’t seem like a coincidence that Bachchan’s letter was only a few weeks before Pink released, and now, Akhtar’s is making an appearance in time for Rock On 2. Whether it’s smart branding or a coincidence, they certainly find a way to benefit from making these timely appearances.

My problem with their letters and poetry is not with their intent – they probably do have all the right intentions in place and are guided by the right considerations. My problem is with what they choose to say. I won’t reiterate what Amitabh Bachchan said or call that in question again, my friend here wrote a beautiful piece around the very topic. But let’s take a moment to look at Akhtar’s writing.

What starts out as a graphic description of a girl having just faced and survived rape, soon meanders into his advisory briefing on what she needs to do. In his letter that the poem is interspersed with, he makes observations on the film industry, but doesn’t seem to suggest making a resolution to fight what’s wrong with it. As an actor, director and a producer, Farhan doesn’t seem to realize that he has a sort of a vantage point to outright denounce it, and even go so far as to resolve that he will neither make nor partake in films that involve the normalization of stalking, harassment and objectification of women.

Let’s not forget that it was only a few years ago that his attempts at hitting on Katrina Kaif on screen in Zindagi na Milegi Dobara was naively dismissed as “cute” or “amusing”. Apart from saying that as a filmmaker he needs to be wary of such visualization, he doesn’t take the stage to call upon his peers in the industry to join him in denouncing and boycotting such portrayals.

In his poem, “I stand with you little girl”, Farhan single-handedly reasserts everything he suggested he recognized was wrong. He offers:

These lines hit me in the stomach. Take a moment and read it again. In effect, he tells a survivor that she is dirty, she is colourless, she has rough edges that need polishing, and certainly, this thing that breaks her (sexual violence/rape, given that this is what the poem is about), she is a new person, who needs to let in love to complete herself – thereby presupposing that she is not wholesome or complete enough. Why is a survivor dirty? Why is she colourless? How has the sexual assault given her rough edges? Why is her old version no longer acceptable? Is it… is it a norm that her life has to be divided into before and after, and that this new version remains incomplete until she lets love in?

I couldn’t help but notice how many women cooed over his poems and the letter. It made me wonder if we’ve got our ideas all wrong. We’ve completely forgotten that women have been fighting this very fight for years now, trying hard to find a way to sensitize society and to make them see that a survivor is not at fault and is not deserving of the burden of a stigma.

As Kamla Bhasin once told me in an interview I had with her, “Why are we dehumanizing the survivor of rape? The one we should be dehumanizing is the rapist! He is the monster!” Making allies of men and boys is inevitable in the journey for equality. But, it isn’t a wise idea to put men on a pedestal for standing up for gender equality: remember, they are stakeholders in a future built on equality, too, and that goal of achieving equality is as much a reward for them as it is for us, in itself.