Are You A Supermom Returning To Work After A Baby? Then This Is For You!

Are you a supermom? Are you returning to work after a baby, and rocking it? This is to you, then! 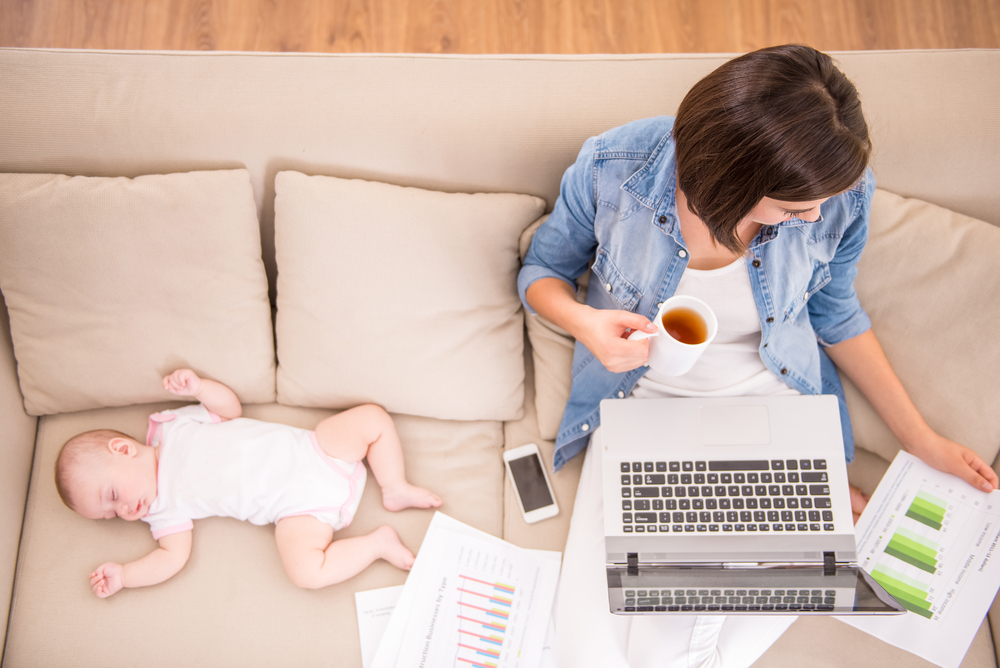 Are you a supermom? Are you returning to work after a baby, and rocking it? This is to you, then!

Marissa Mayer former CEO of the giant Yahoo! turned heads around when she was back to her office after two weeks of her delivery. Her ‘come back’ made a huge noise in all the sections of media. While some were proud of her bold step, other branded her as career-oriented. Marissa didn’t bother to entertain the opinions. She is still one among the most influential women CEO’s in the world.

Here in India, our own Bebo, Kareena Kapoor Khan hit the breaking news charts – all time high after her Nawaabi Hubby announced that they are expecting their first child in December. When asked about her filmy career, she gives a fitting ‘royal’ reply saying her pregnancy has nothing to do with her career.

While we are talking about these ‘elite’ class women, we also have Shantala, who works as a housemaid in one of the sky touching apartments in Bangalore. She is the mother of a four month old baby. She thinks it is very important for her to work so that she can pile up the money to educate her daughter in one of the ‘Angrezi International schools’. She thinks she knows her priorities well hence she is working leaving her daughter with her neighbours.

There are a few women around us who do not meddle motherhood with their career and the financial needs. We have been analyzing a lot of mixed opinion about the working mothers in India. Now ours is the new Digital Young India. India is now ready for the supermom who is headstrong and marches ahead with her career as well motherhood.

While there are supportive families for a new mother who wishes to continue her career, like mushrooms in the rainy season, there are several day care, crèche centers in the cities that will cater to the need to caring for the baby. However, due to lack of coordination system and not much faith in the ‘babysitting business’, these are not yet so popular.

There are several reasons why a woman would like to continue her career after being a new mom. The financial independence, career decisions, being a single parent, not to have a major career setback, to climb the career ladder, financial decisions/issues, and for a few the passion to never stop learning.

A few IT, BT companies have declared some ‘happy news’ by extending the maternity leave and leave with the salary. There are a few IT giants that provide ‘work from home’ options. A few companies also provide day care or crèche center in the same building. Recently there was a job drive from a few hiring websites as a mark of respect for women saying “Come back from career break”.  This website received a fair number of job applications from the women who had taken a career break.

Then there is another sect of women who chose to be their own boss. They have started their own business, boutique, coffee shops, book shops, tuition centers, clinics, production houses, etc. so that they are not away from home and their child. We can also see a set of blossomed entrepreneurs, who are unstoppable.

Women indeed are born with super powers. A major sector of educated women wish to continue their career after motherhood for various reasons. This is also her way to unleash the potential. After all these years we know that there is no secret formula for the much acclaimed ‘work life balance’. In fact there is no such thing. It is up to the liberated mind and the free spirit of a woman to choose the path. India and Indian’s should be now ready for the era of the super-working-moms. 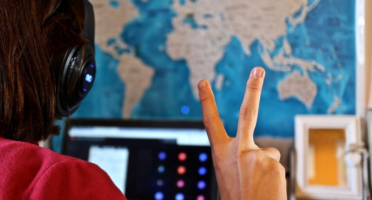 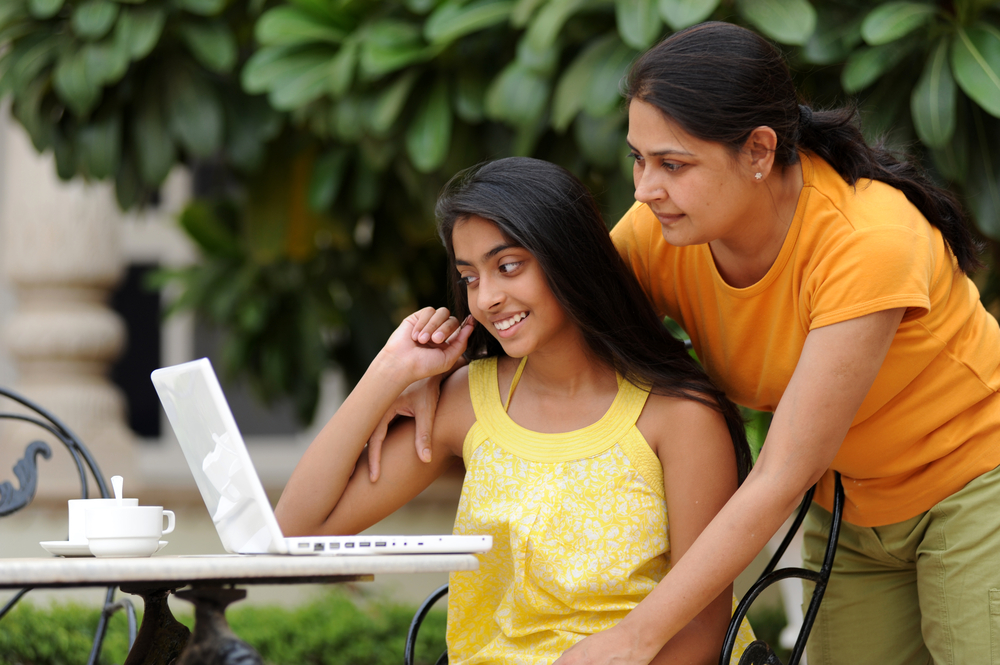 When Your Adolescent is Under Negative Peer Pressure 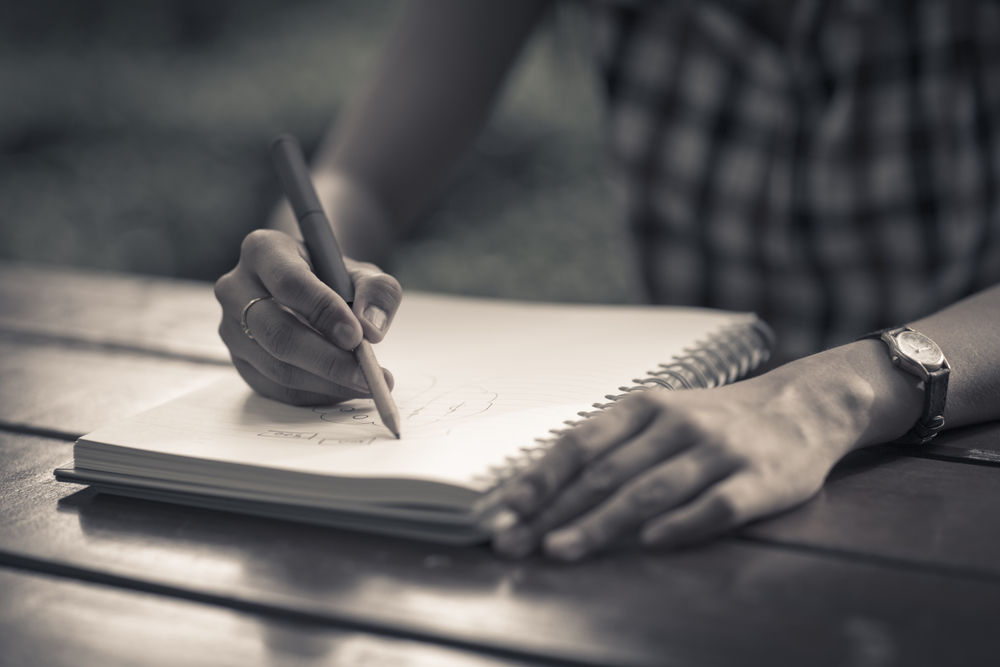 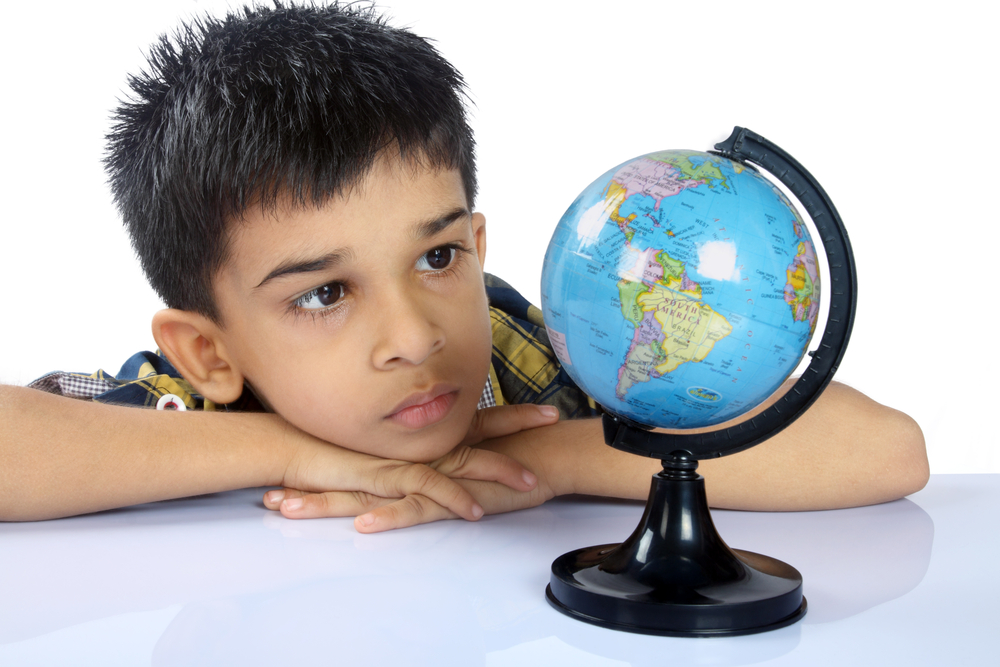