Muse Of The Month September 2016: Inspiration From Nilanjana Roy

In this month's Muse of the Month, we take inspiration from Nilanjana Roy, the award winning author of The Wildings. The 5 best entries will be published. 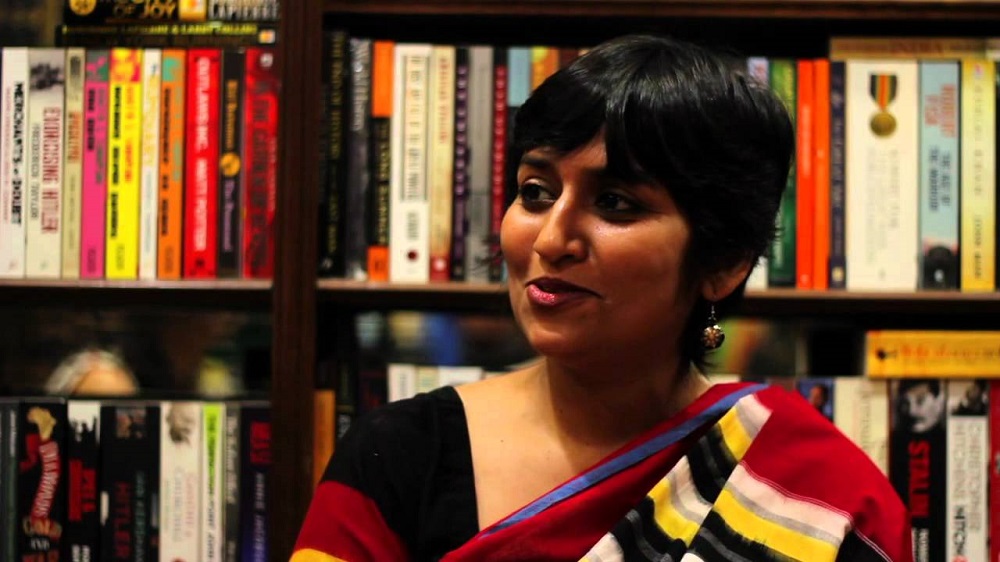 In this month’s Muse of the Month, we take inspiration from Nilanjana Roy, the award winning author of The Wildings. The 5 best entries will be published.

What you need to do for September 2016

Step1. Read the writing cue (which is either a direct quote from the featured author, or a quote from one of their works, mentioned down below) and get inspired.

Step2. Write your own story/poem/narrative/essay/piece based on the cue. You could use it as the opening line, the closing sentence, or somewhere in between! You could even choose not to use it anywhere in your story – just write a story using the cue as a prompt. (And the ‘story’ can be fictional – or not – as you wish).

Step3. Send your work to us. Please email it to [email protected] with ‘Muse of the month – September 2016’ in the subject line, and your story as a word/txt attachment. Do include the name we should use if we publish it, and a brief introduction of yourself (2-3 lines) in the mail.

Please send in your stories by Tuesday, 20th September, 3 p.m. IST. The 5 best stories will be published on Women’s Web between the 26th and 30th September, one on each day.

Muse of the month September 2016

Nilanjana S Roy. Born and brought up in Kolkata, Nilanjana is a journalist, literary critic and author. Inspired by Kipling she started a literary blog ‘Kitabkhana’.

Her book The Wildings won the Shakti Bhatt First Book award. A sequel was published as The Hundred Names of Darkness. She has edited an anthology of food writing, published under the title A Matter Of Taste. The collection of her essays on books and reading has been recently published as The Girl Who Ate Books: adventures in reading. She also writes stories for children that have appeared in Bewitched, Science Fiction Stories and Scholastic’s Spooky Stories.

In her career spanning 15 years in media and publishing, Nilanjana played the role of chief editor at Tranquebar/Westland, contributed to BBC and Outlook, and as a contributing opinion writer at The New York Times. Her column has been appearing since 15 years at the Business Standard. She has served as a jury member for the Crossword Book Awards and the DSC Prize For South Asian Literature.

A firm believer and advocate of free speech, she has also worked extensively on censorship issues prevalent in India.

Nilanjana Roy stays at Delhi with her journalist husband, and her pet cats.

“It was a choice that turned in another direction from the freedoms she had so often longed for and fought for.” — Nilanjana Roy, The Girl Who Ate Books: adventures in reading.

Do not forget to send in your entries by Tuesday, 20th September, 3 p.m. IST