British Couple’s Struggle To Take Their Baby To UK, Reiterates The Deep-rooted Complications Of Surrogacy

British couple whose visa expires shortly, might have to leave their new born surrogate child in the orphanage. Would regulating, rather than banning commercial surrogacy, be a better step? 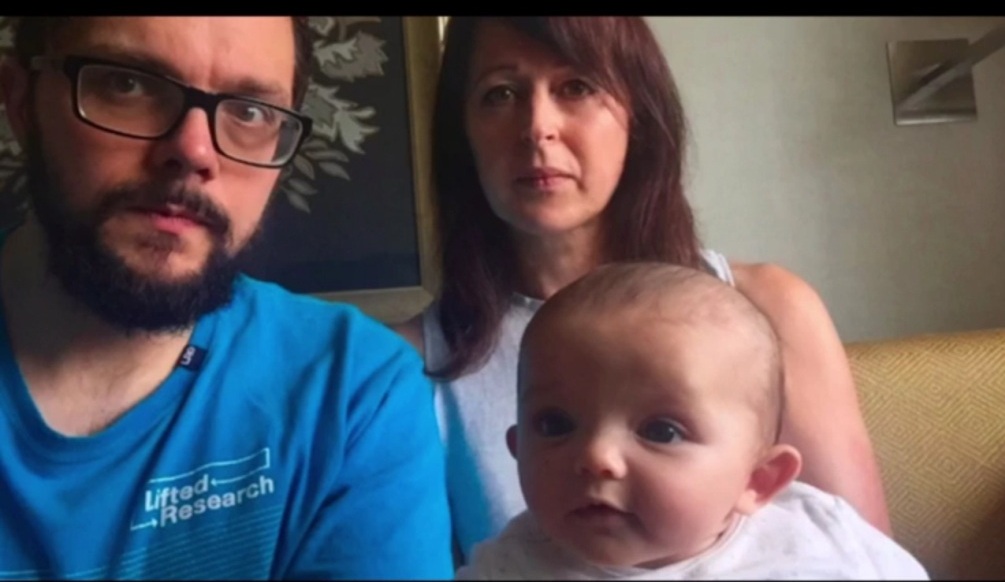 British couple whose visa expires shortly, might have to leave their new born surrogate child in the orphanage. Would regulating, rather than banning commercial surrogacy, be a better step?

Imagine being born, having parents, and having your parents find an orphanage to keep you until they can come get you. Tough, huh? You might think of this as something straight out of a movie – but these are true stories. From the US to the UK and a range of countries in between, coming to India as a married couple to seek a baby through surrogacy has been going on for a while. And yet, tough immigration rules clamp down fetters on the parents and impose a long wait period for the child’s documentation, leaving a gap in time when the child is forced to be in an orphanage.

Recently, a British couple had a baby through surrogacy in India. However, since their visa was close to expiry and their baby hasn’t yet gotten a passport, they are in the horrific quandary of having to find an orphanage for their baby, until her documentation comes through. However, an intervention by foreign minister Sushma Swaraj has offered hope to them. “Orphanage is not an option for Lily. We will help you with your visa extension papers,” Ms. Swaraj tweeted bringing the couple much relief.

From their part, the UK has suggested that it “needs to ensure that the child has a claim to British nationality, that surrogacy laws are adhered to, and that the child’s best interests are protected”. A statement from its home office further said a passport will not be issued “until all checks have been satisfactorily completed”. The couple’s visa expires on October 7. The UK foreign office has indicated that all the formalities for their baby’s passport are not likely to be completed by then.

The couple started a petition, saying: “It is madness that UK Government and HMPO (Her Majesty’s Passport office) is so willing to safeguard  the well-being of a baby applicant to ensure that it hasn’t been trafficked, that it is happy for that child to be left without its parents in a foreign country with a complete stranger.”

Sushma Swaraj raised a pertinent question. Is it fair that an orphanage remains the lone option for a child born of surrogacy? This comes closely at the heels of the criticism levelled against the government, for its decision requiring that commercial surrogacy be banned and that a close relative alone should be a surrogate. In principle, the child is at no fault, and is forced to live in difficult conditions, away from the parents who sought the child’s birth in order to bring him/her up in their care.

Surrogacy in itself does open up vulnerabilities – abandonment of the baby, health risks, immigration and citizenship issues of the child and much more. That said, it is still questionable as to whether stricter surrogacy laws are the option. In banning rather than regulating, we’re only feeding into a moral policing approach, rather than caring for the rights of the child or the surrogate mother.

In this case, Sushma Swaraj was able to intervene and perhaps might help effect some change in the situation. But what about the countless number of children that have been abandoned, or still wait in limbo, in orphanages?