Families are no longer formed only in the traditional way. Adoption was one way in which they could be created. For those who could not conceive, but wanted to have biologically related children, IVF techniques have been a boon. Taking it a step forward logically, surrogacy has become another of the many ways in which a family can be created.

Due to the myriad ethical issues surrounding it, many countries outlaw surrogacy, or do not recognize children born this way. This has created a market for it in countries like India, which did not have any specific laws regarding it until quite recently.

Then there are the health related issues of the surrogates and egg donors. The commercialisation of surrogacy means that these are not adequately taken care of, and often leads to exploitation. Multiple pregnancies can have its toll on the surrogate’s health, both physical and mental – the baby might not be biologically hers, but the 9 months of carrying it certainly leads to some bonding.

A couple taking the surrogacy road might also face social problems, as family members might not be as accepting of the child so born, and this might lead to secrecy. The grey zone in which all this happens is a fertile one for the mushrooming of quack clinics out to make a quick buck. The author,  Gita Aravamudan, has collated real surrogacy stories, all emotionally charged situations. We witness the many ways in which humans of different temperaments, cultural orientations, and social standing handle them in their very different ways.

The book raises as many questions as it answers. In Sanskrit we say, Matru Devo Bhava. Translated: Revere your mother as God. A mother conceives and bears a child in her womb for 9 months, gives birth in agony, and brings up her child – much of what the child becomes is a result of both: the upbringing and the genes it carries, physically, mentally, and spiritually. What then, if the child had genes of one woman, is born of the womb of another, and is reared by a third? Who, then, would qualify to be called the mother of that child? 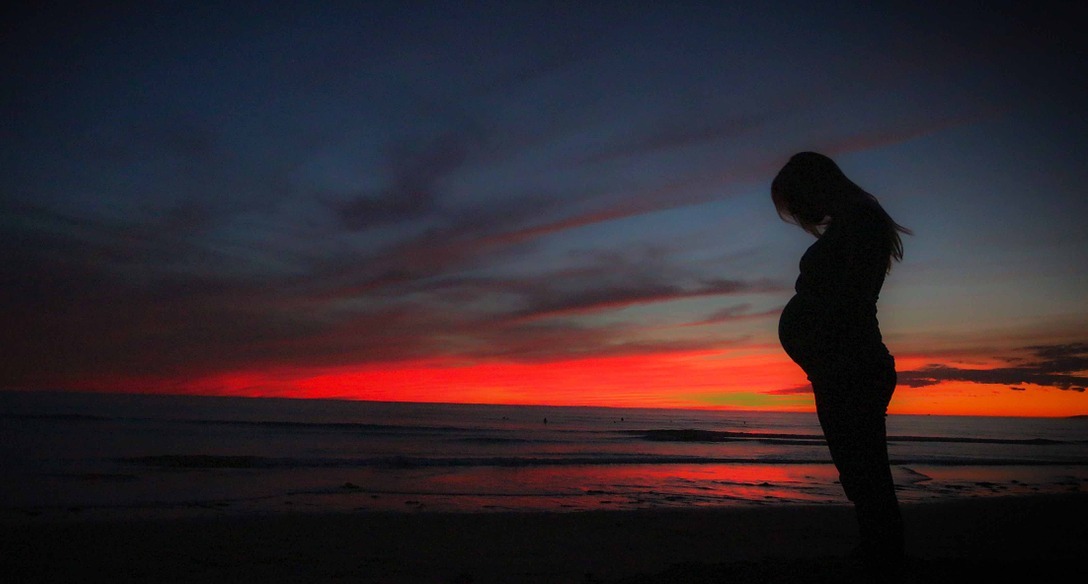 The New Proposed Surrogacy Bill In India: Does It Really Answer All Our Questions? 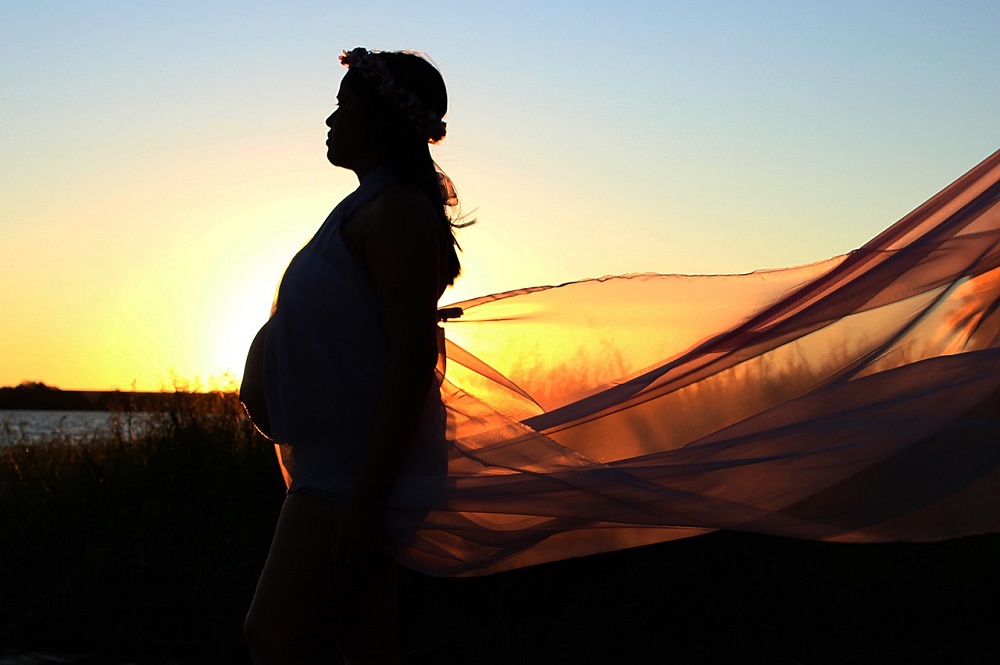 Also, what about the Pitru Devo Bhava (revere your father as God) part of the prayer? What if the father who brings up the child is not biologically related, if the baby has been born of an anonymous sperm donor – how many men would honour the ethical paternity of such a child, in a patriarchal society?

What if the child is commissioned by a same-sex couple, who see no reason why they should be deprived of the joys of parenthood, and therefore go in for surrogacy – what about the legalities in that case? What about the genetic lineage of the child, which is often important in cases of inherited disorders? What about this being an elitist reproductive option, as the expenses involved make it a near impossibility for those who cannot afford it? What about the inequality between commissioning parents and the surrogate, where she is valued only for her functional womb?

What about the legalities of a child commissioned by a couple originally from a country where it is not recognized – what is the legal standing of that child? What about the grey area of designer babies? What about the possibility of artificial wombs in the future? It is an unusual, surreal view of this sci-fi-like reality that is presented by Gita Aravamudan in her new book, Baby Makers. An interesting and thought-provoking read.

Like Women’s Web and want to help us keep it awesome? Use our affiliate links below if you’d like to get a copy of Gita Aravamudan’s Baby Makers.

The new Surrogacy Bill may potentially let (only) widowed or divorced women avail surrogacy but only from a 'close relative.' Two steps forward, one step back?

The new Surrogacy Bill may potentially let (only) widowed or divorced women avail surrogacy but only from a ‘close relative.’ Two steps forward, one step back?

On Wednesday, February 5, 2020, a select committee of the Rajya Sabha recommended that a single Indian woman, either widow or divorcee, may be allowed to avail surrogacy. These women have to be in the age-group of 35- 45 years and should be Persons of Indian Origin (PIO).

The committee examined this new Surrogacy (Regulation) Bill, 2019, and submitted a report to the Upper House on the same day. In their report, they stated, “There are conditions under which a single person genuinely needs to avail surrogacy as an option to have a child. One such situation is a young age widow, who is otherwise capable but cannot carry a child because of fear of social stigma attached to pregnancy of widows in the society.”

Surrogacy can be a knotty problem, but only deeply patriarchal societies like India would come up with a ban solution, instead of a freedom of choice bolstered by strong governance and prosecution solution.

Surrogacy can be a knotty problem, but only deeply patriarchal societies like India would come up with a ban solution, instead of a freedom of choice bolstered by strong governance and prosecution solution.

The Kirti Shannon Pankaj Tripathi starrer Mimi (released last month on Netflix), from the trailers, had looked to be a humorous yet sensitive flick with a talented cast, tackling the rather thorny matter of commercial surrogacy.

And all of that – whether it is indeed that or not – has been well debated by now.