Like many great changes it is women again, whose demands for toilets in rural India are helping improve the health, hygiene and of course safety. 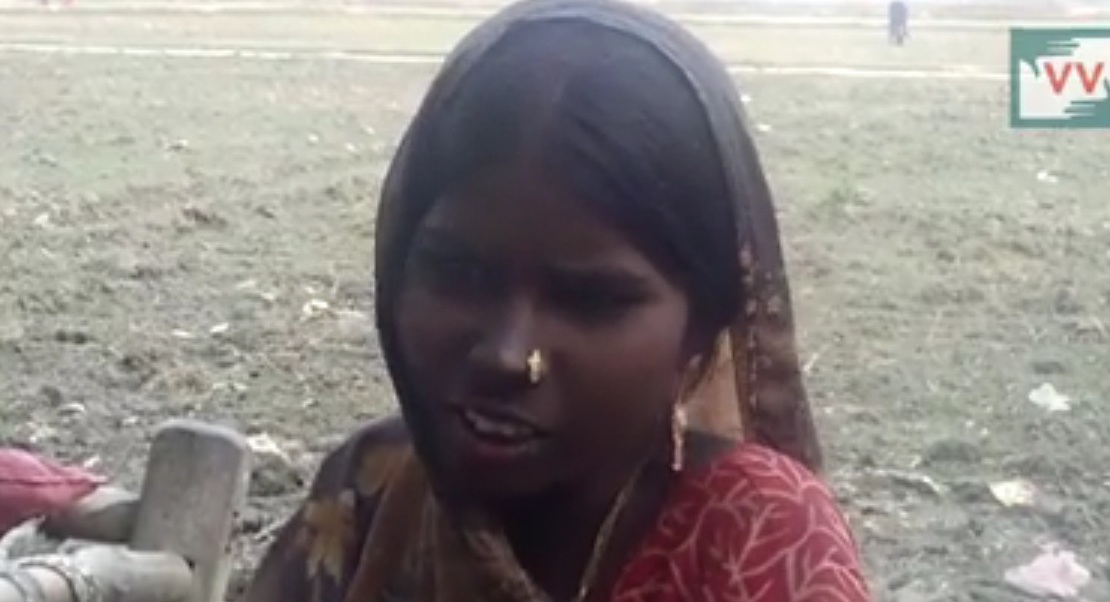 Like many great changes, it is women again, whose demands for toilets in rural India is helping improve the health, hygiene and of course safety.

Most women, might realize how lack of proper toilets can create nightmares during road trips with family or friends. Now imagine, having to live with the lack of toilets every single day of your life. Imagine waiting till dark to relieve yourself because you have to do it in the open. Welcome to rural India, where women still live under such conditions. A Rapid Survey conducted by the NSSO across 3,788 villages and 2,907 urban blocks during mid 2015 revealed that an estimated 52.1% of people in rural India defecate in the open.

Though the Swachh Bharat Abhiyan claimed to have constructed around 80 lakh toilets in rural India, yet there are villages like Batauwan, in Uttar Pradesh which speak of an entirely different story.

We might be familiar with Vidya Balan’s voice on the radio talking about Priyanka Bharti, the 19-year old bride who ran away from her husband’s place in 2012 after she was asked to defecate in the open. Her refusal to return not only helped her get a toilet but also garnered national and international attention, to the lack of basic facility in poverty stricken rural India.

Recently, 16-year-old Sunitha of Kukkodu village, Karnataka, dreamt of getting a toilet built for her mother and herself. For several days, she coaxed her father who refused her plea, preferring to spend his earnings on alcohol instead. Frustrated, Sunitha spoke about the hopeless situation with a visiting team of panchayat officials, led by Taluk Panchayat and executive officer M.N. Gurudath.

When the team failed to convince her father, they used their personal funds to build a toilet for the teenager and her mother.

“We were moved by what we saw. We decided to do it ourselves. We collected tools from the neighbourhood and started digging work and summoned the material needed. The girl left for her morning class. When she returned, the toilet was nearly ready,” Mr. Gurudath said. “Using a couple of masons, we laid the foundation and completed the walls. I will never forget the joy in her eyes when she saw it.”

However, many young girls are not as lucky as Sunitha. Last year, 17-year-old Khoobu Kumari allegedly committed suicide in Jharkhand for the lack of a toilet. There are individuals who are making commendable efforts to help build a cleaner India. One of them is U.S. citizen Marta Vanduzer-Snow, Marta moved to India from the U.S. in 2012. She used her own funds to build around 82 toilets so far along with roads in Raebareli and Amethi villages of Uttar Pradesh. You can watch her inspiring journey here.

We really have a long way to go before the situation gets better for most of the people. The government might need to ensure better allocation of funds so that most of the villages get this basic facility that has been promised under the Swachh Bharat Abhiyan.