Marjane Satrapi is an Iranian born french graphic novelist who has an interesting take on feminism.  Read to know her words of wisdom. 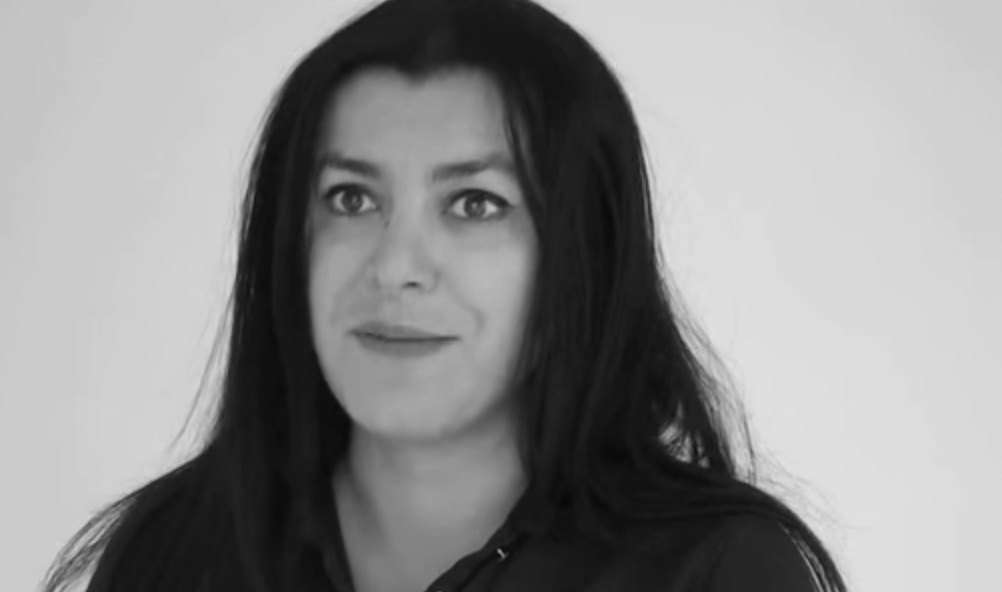 Marjane Satrapi is an Iranian born French graphic novelist with a keen interest in feminist issues – her recent conversation with Emma Watson is well worth listening to.

With the support of her loving family, Satrapi deals with the contradictions between private and public life in a country afflicted by political turmoil. During her adolescence she leaves for Vienna to attend high school and suffers from being caught between two disparate cultures and a feeling of not belonging anywhere. Satrapi again returns to Iran and despite the constraints tries to make her voice heard.

Recently, Emma Watson spoke to Satrapi in an interview exploring the various aspects of her memoir as well as her views on different issues concerning women, humanity, and religious fundamentalism.

Below, are Satrapi’s views on some of the issues concerning feminism.

On the importance of women’s economic independence

On media and how women themselves perpetrate sexist ideas

“…look at the female magazines, all the female magazines! I never read them because they really piss me off. “How am I going to lose 10 pounds before summertime?” What if I don’t want to lose 10 pounds? Because you know the little crease that I have—I really love it. And what if I don’t want to have perfect skin, because I’m 45 years old and of course I am aging?

But is that really the fault of men? I don’t think so. That is our responsibility, and when we blame it on men, we always put ourselves in the situation of the victim. And we are not victims. We are human beings. We have our brain. Nobody can stop us from being gorgeous, intelligent, thoughtful.”

On the freedom to choose under any circumstances

“The only person who stops you from being free is you. Nobody can take your freedom…I have lived in a dictatorship. You know, there was a ban on everything! Was I less free in my mind? No, I wasn’t. Did I become a stupid person? No, I didn’t. Because no matter how much they looked at me, they could not get into my mind. That belongs to me.”

On motherhood and women tearing each other down

“You know, I don’t want to be a mother. I don’t want anybody to call me “Mummy.” But as a woman I have to justify myself all the time. And if I want to say, “I want to dedicate my life to my work,” I am called a slut!….

And who asks me most of these questions? Women. F**k that, you know?

We are very, very hard on ourselves, on one another, and, you know, it’s time to consider each other simply as human beings.”

On her involvement with Feminism