5 Inspiring Female Activists In Pakistan You Should Know About

Here's a list of 5 inspring female activists in Pakistan who have done an exemplary job in fighting for women's rights. Read more about them below.

Here’s a list of 5 inspiring female activists in Pakistan who have done an exemplary job in fighting for women’s rights. Read more about them below.

It is so difficult to exhibit feats of courage in a society that doesn’t accept women as a human being of the feminine sex, and instead finds ways to create obstacles for them to hinder their growth. In a society, where a woman is considered weak, vulnerable and fragile, it is commendable if she comes to the forefront by demanding her rights and raising her voice against gender discrimination, sexism, and racial persecution.

Such women set an example for those women, who are caged in a dungeon of norms and customs—that are brought to light—only when a woman tries to set her foot outside the house. Like all other countries, Pakistan is also blessed with such exemplary figures.

Let’s take a look at such gallant women who have broken the stereotypes and taboos attached with the word ‘woman’ by fighting for their rights and encouraging other women to do their bit.

Tehmina Durrani is an author of a very famous book ‘Feudal Lord’ that revolves around the troubles a woman has to face being a part of a patriarchal society that looks down upon women. She has also become a voice for many underprivileged women by striving hard for their rights. She has been actively participating in rehabilitation programs arranged to support women since 2005. Shahtaj Qizilbash belongs to a Qizilbash family of Lahore, Pakistan. She is a founding member of the Women’s Action Forum. She also advocates issues that women face in the society; and raises awareness among women about their rights, and motivates them to seek them.

She is a 17 year old schoolgirl hailing from Swat District, Pakistan. Since the age of 13, she has been involved in many campaigns that aim to work for women’s rights despite receiving multiple threats from Islamists extremists. Another Malala in the making! She is a sociologist and a women’s rights activist who is known for her extensive work on gender bias and class differences. She has also brought many issues of culture, religion and rural development through a lens of feminism. In 2012, she was chosen as the United Nations Special Rapporteur to ensure that people are enjoying their culture in an in-discriminated way. She is a renowned social activist who has always worked to eradicate the problems that women face. For a couple of years, she has been trying to decrease the rate of sexual harassment in Pakistan. She has also formed a network AASHA (An Alliance Against Sexual Harassment) to root this evil of harassment out of the country. The need of the present time is to encourage more women to struggle for their rights. Often, they have no one to inform them of their strength and potential through which they can defeat a thousand men, when the need comes. They just need to use their willpower, and once they start using it, there is no going back.

Let’s take inspiration from these activists and play our role to bring harmony to the society.

Fizza Abbas is a student at St.Joseph's College, Karachi. She loves reading and writing. read more... 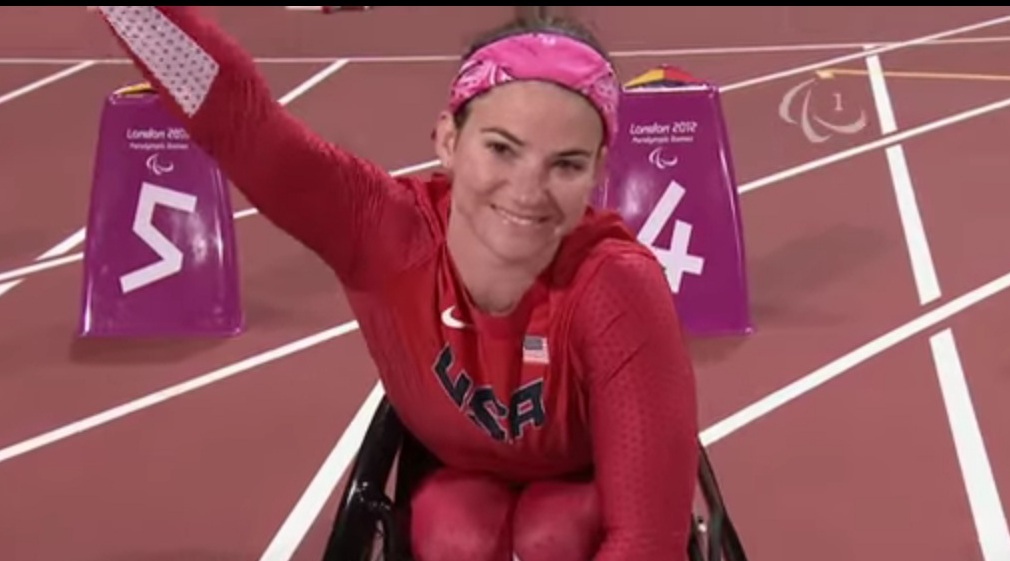