As A Woman, Are You Safe On Social Media? 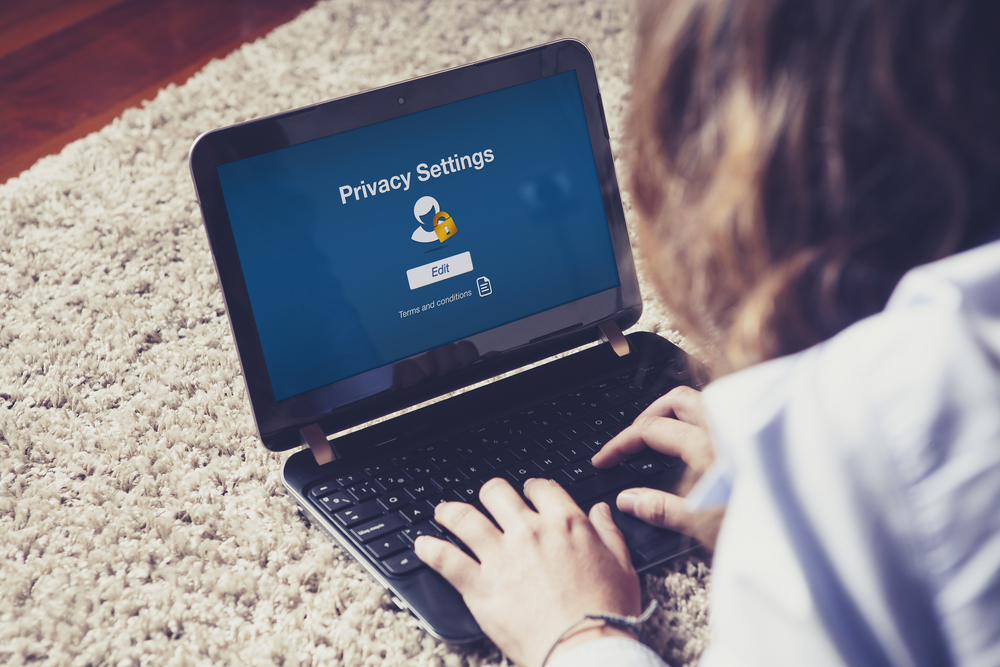 I rarely write a post in anger. It’s with good reason. Anger clouds good judgement and writing (for me, at least) requires a crystal clear mind. Each time, I ask this question too, ‘How safe are you online?’ when I post anything personal.

Ever since I posted about my depression/ bipolar disorder last year, the big world of social media has grown smaller. In many ways, it’s been positive as I’ve connected with people who care, fellow survivors and even those who suffer in silence.

Especially those who suffer in silence. These are folks who cannot speak up yet for the genuine fear of ostracism and the dreaded stigma attached to the idea of being mentally ill. Knowing that a lot of them will not comment on my posts, they message me in private.

I do what I can by offering suggestions, a willing ear and even resources they can connect to so they can benefit from professional and discreet help. I’m very glad to confirm that I’ve actually talked to a person on the brink of suicide and helped them come back from that horrifying step.

But there are people who abuse this feature and on a regular basis too. Almost every few days, I get seemingly innocent messages in my Facebook inbox that begin by saying the person is mentally ill and needs help. There’s no way of knowing for certain if this is true or not, of course, but I take it in good faith and engage briefly.

Within minutes the conversations take a turn for the creepy with them making remarks on my appearance (my profile photo is the only thing they can see, presumably, in which I am modestly attired.) From there, it degrades to innuendos and cheap, sleazy, suggestive content that is downright disgusting.

From that point, reporting/ blocking the profile is the next logical step. A few days ago, I’d had enough. This was the proverbial straw on the camel’s back. It’s exhausting having to deal with this while behaving as a fully functional adult. So, I deactivated my Facebook account.

Earlier this month I also changed profile pictures on Twitter because of the number of questionable accounts that began following me.

Telling me to ignore the trolls and move on with my life is the easiest thing to do. But, when will this end? Does a woman have no right to feel safe online? Is this also going to fall under the category of ‘Men will be men’? I refuse to believe that.

Speaking up about depression was hard but I did it. There are some days I truly wish I hadn’t, not for the stigma that society would impose but for this disgusting reason of having to deal with creeps without a soul in my inbox.

When will I be back? That’s hard to say. At the moment, things are very raw and I need time to think through my situation and figure out if the positives outweigh the negatives.

If you have been fortunate enough never to encounter this kind of behaviour I am very grateful for it. But please do not ask me to just ‘ignore, block and move on.’ I am a mentally strong person, if I do say so myself. Everyone has a breaking point and I’ve found myself at the brink ever so often.

So, while being on Facebook has helped me immeasurably, it also means I am vulnerable and it’s the truth.

*Author’s note: After I published this on my blog, a lot of my friends reached out to say that they support me and are disgusted with this kind of behaviour. I am truly grateful for all the understanding and count myself fortunate to have people like these in my corner. Thank you, once again. 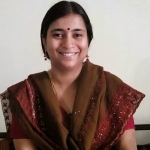 An editor by profession and a blogger by passion. Working from home gives me the advantage of parenting my talkative daughter while indulging my other love - writing. Networking enthusiast, grammar geek and eternal learner- that' read more... 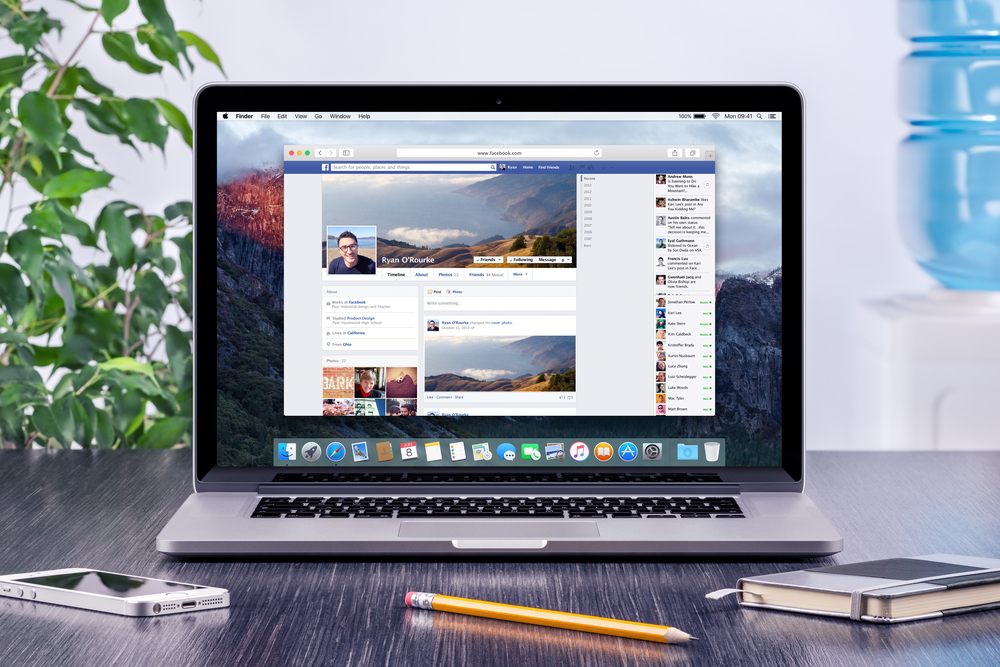 Are We Truly Connected To People Around? 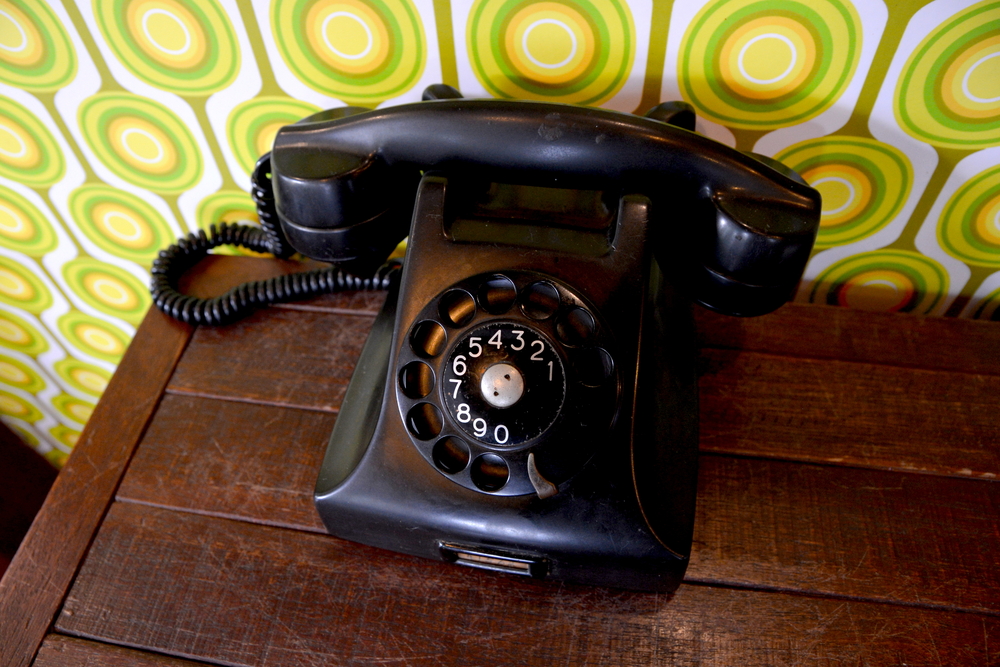 5 Things I Miss From My Childhood 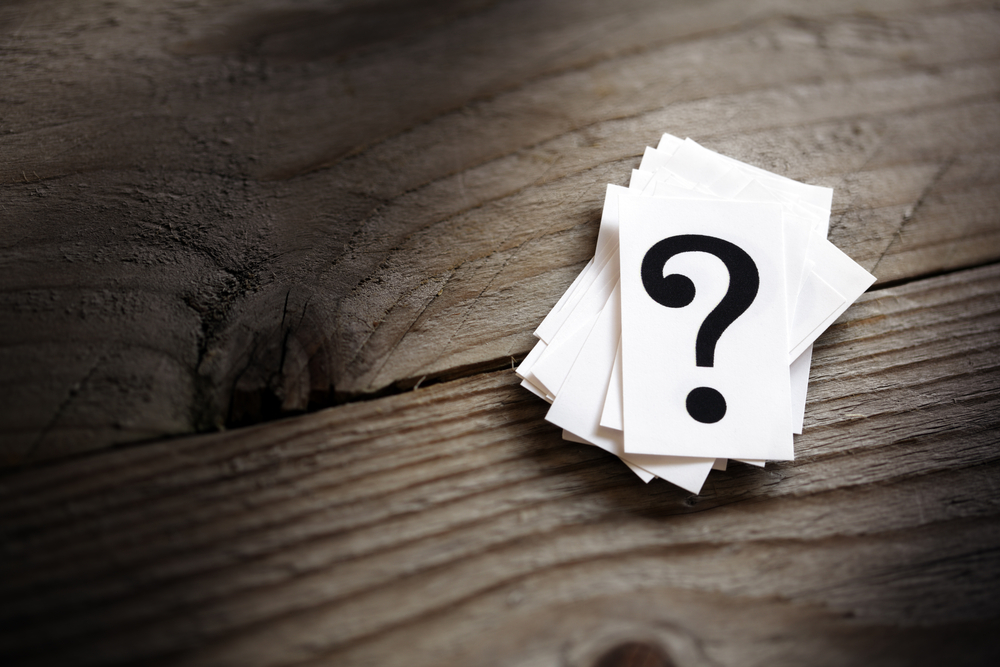 If God Exists And Other Dilemmas 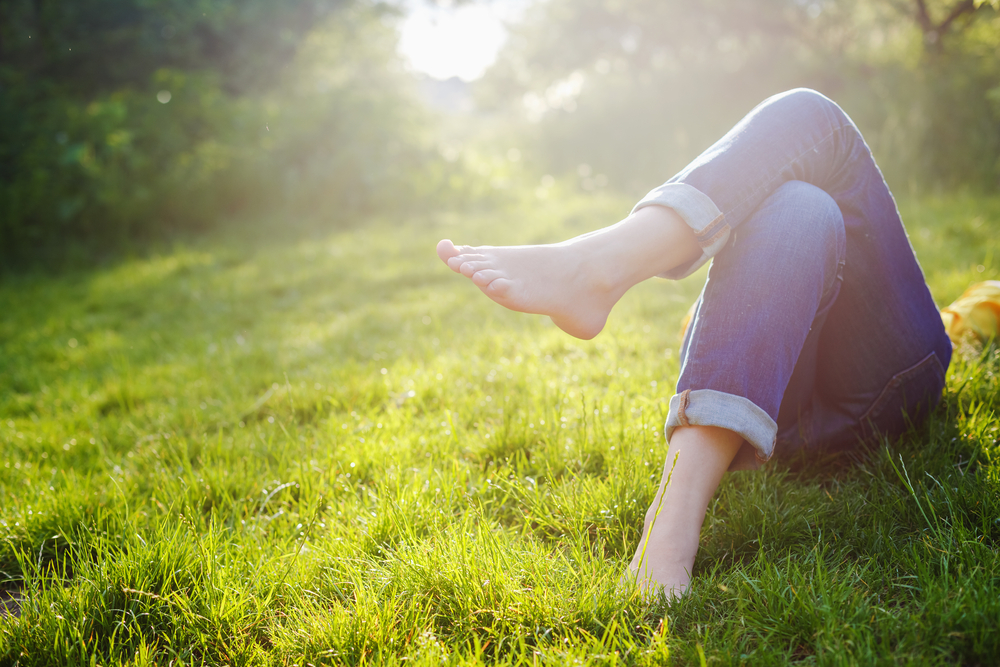 Overwhelmed By Social Media? Here's What You Can Do