Feeling Victimised By The Act Of Staring At Public Places? You’re Not Alone

According to ActionAid U K survey, 4 out of 5 Indian women are sexually harassed in public places. Does this also include staring?  Read on. 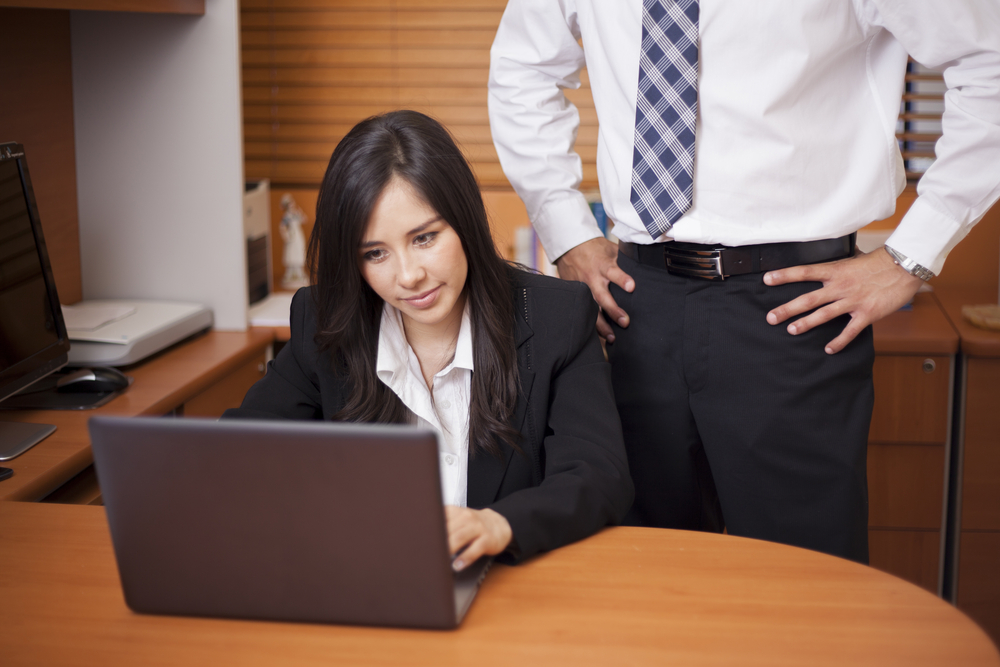 According to ActionAid U K survey, 4 out of 5 Indian women are sexually harassed in public places. Does this also include staring at public places?

From groping to stalking, Indian women are often subject to traumatic experiences which put them in a grip of fear. A recent spurt in the number of women being sexually harassed has become a major cause of worry.

The new debate, however, is whether the act of staring at public places accounts to sexual harassment.

A few days ago, a close friend of mine narrated a harrowing tale. “I was coming to the college wearing a skirt. The skirt wasn’t too short in length. Unfortunately, the number of stares I got from people of both the genders shocked me. They made me feel guilty of dressing up that way. The twenty minutes metro journey turned out to be a nightmare”, she recalled.

As young women, we are often told to ignore such acts. The reason behind this is often the ambiguity attached with the crime.

Where does it happen?

The perpetrators committing these acts are often found in educational institutions. It sounds bizarre but the stark reality is that a few male students, in their adolescence, often indulge in such acts which their female classmates find offensive.

A school friend of mine once told me about the ordeal she had to go through when a classmate of hers sitting diagonally opposite to her used to stare at her incessantly. When it became difficult for her to handle, she informed her class teacher who then took some apposite measures to solve the matter.

Such incidents take place in colleges, public transport and even workplaces. According to a survey, a number of women are forced to leave their jobs because of the discomfort caused to them by their male colleagues.

Adopting new methods to get back at the perpetrator

Interestingly, a number of bold women are coming up with solutions to tackle the problem. Contrary to what they are advised, women have started adopting the method of staring back at the perpetrator till the time he doesn’t feel embarrassed. It works wonders in majority of the cases and thwarts any further attempts to cause trouble.

On the other hand, many colleges and workplaces are introducing special cells dedicated to the safety of women. The real problem, however, lies with the archaic mindsets of the people who judge women on their size and clothing. It’s time women are perceived as humans who have the right to carry themselves in ways they like.