Nita Ambani’s Nomination To The IOC Is Great! Now To Get Down To Work

Nita Ambani becomes the first Indian woman to be nominated to the IOC. Her skill sets, personality and knowledge in the field of sports have been recognized 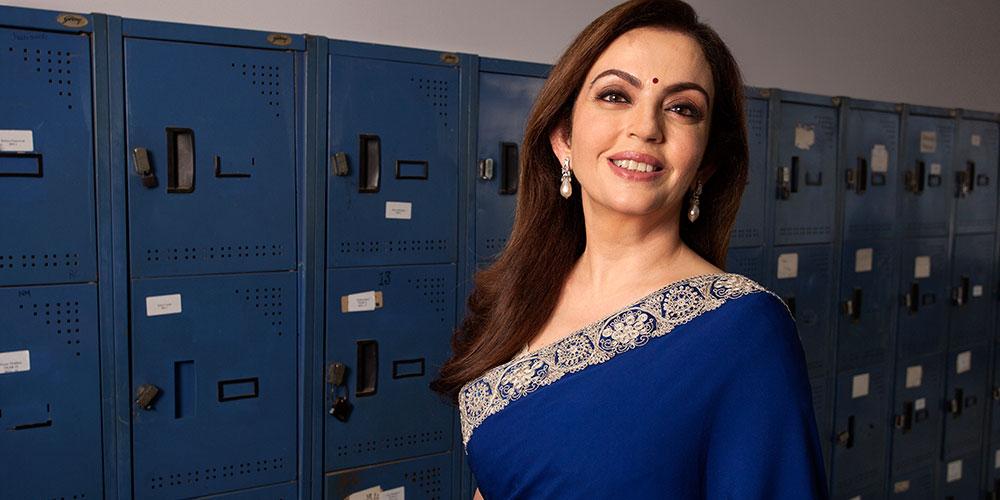 Nita Ambani becomes the first Indian woman to be nominated to the IOC. Her skill set, personality and knowledge in the field of sports have been recognized.

Amidst all the misogyny and patriarchy that exists in the country, Indian women know how to carve a niche for themselves in their respective fields.

Nita Ambani is one such woman who through her charisma, hard work and leadership skills has added another feather to her cap.

Her work bore fruit when the International Olymic Committe (IOC) facilitated the nomination of Nita Ambani as a candidate for the membership to the IOC. If elected at the 129th IOC session in Rio De Jaineiro, she can remain as an IOC member till the age of 70. A number of Bollywood and Sports stalwarts congratulated her for accomplishing the feat.

Reliance Foundation, Nita Ambani’s brain child, focuses on using sports as a medium to encourage learning and build leadership among the youth. Using sports as a tool for development to bring about positive change, she also aims to bring cultures together and bridge gaps between countries and across generations.

She is also the owner of Mumbai Indians- a franchise cricket team representing the city of Mumbai in Indian Premier League. Since its inception, the team has risen by leaps and bounds.

Nita Ambani’s educational endeavours for the less privileged sections of the society have always kept her close to the needs of the masses. Education For All, an initiative of Mumbai Indians and Reliance Foundation, has reached out to more than 70,000 underprivileged children in the past few years. It underscores the significance of creating a productive environment for children to realise their full potential and is currently working in partnership with 6 organisations working towards empowerment through quality education.

A chance for India’s voice to reach millions

A lot of investment is required in the field of sports, education and woman empowerment which can be achieved only if India’s voices are heard in the international forum. If utilised in the best way possible, this golden opportunity given to Nita Ambani can work wonders in elevating India’s condition and helping it reserve an important place in the world map.

Here’s hoping that this does not just remain a personal achievement, but also helps in building a larger place for India in the global sporting fraternity as well as advocacy for sport within India.