Women Face A Gender Pay Gap. Watch How This London Based Company Solved It! 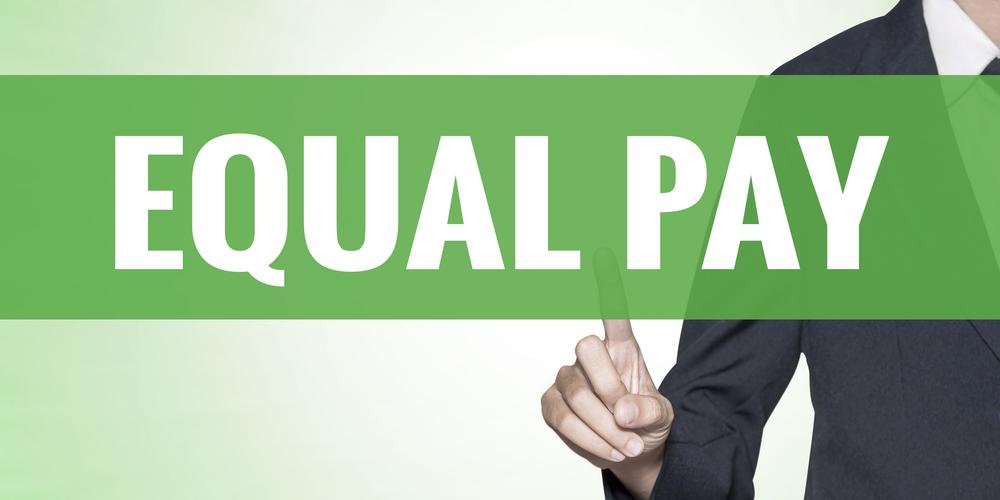 A London based company has finally found a way to tackle the gender pay gap problem. This news comes as a ray of hope for women, struggling to get equal wages for equal work. Watch this video.

Brainlabs, a marketing agency based in London, has voted to eliminate the overall gender pay gap by increasing women’s pay by 8.6%. They are calling it as the Pay Gap Tax. All the female employees working in the company, regardless of performance or position will reap the benefits of this.

Sophie Newton, Director of Brainslab, took this apposite measure to solve the deeper issues that are at the heart of gender equality and diversity in the workplace. Since none of the male employees have protested against this measure, the director assumed that they would not find it unfair.

Why does the gender pay problem exist in the first place?

The gender pay problem finds its genesis in the sexist mindsets that employers carry. They often assume women to be less intellectual than men. Therefore, they doubt a woman’s expertise in performing a task and in return, pay her less. Some, on the other hand, assume women to be less productive during those few days of the month when she menstruates, or penalise women for taking a break for maternity or motherhood.

The reasons cited are strategic ways entrenched in patriarchy, to thwart women from getting their due. Brainlabs, on the other hand, deserves a lot of appreciation for pioneering the movement for helping women get their due.

Other established companies must take a leaf out of their book and devise innovative methods to stamp out the traces of gender inequality at work.