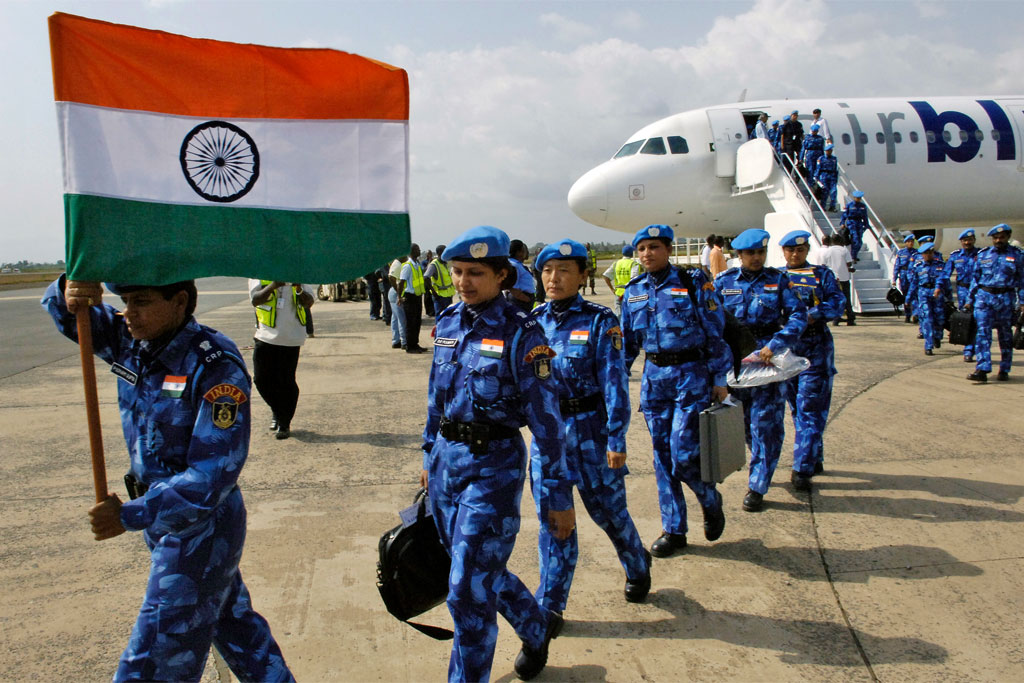 After serving nine years in Liberia, India’s first all-women UN peacekeeping unit has returned home on 14th February. They are world’s first unit to do so.

Here’s a story of a team of brave hearts who spent nine years in the war-torn African region of Liberia protecting the country and motivating countless women to join the defense forces. While we are still fighting for some recognition, safety and security for women in our country, these young ladies have succeeded against all odds in not just representing our country, but in inspiring women across the globe to create a place for themselves in the society.

The fact that most of us can’t recall ever knowing about their existence is a shame.  Drawn from the Rapid Action Force of the Central Reserve Police Force, the Indian Formed Police Unit (FPU) is the world’s first all-women contingent to have successfully served the UN Mission in Liberia (UNMIL) since 2007. The force left Liberia to return back to their home country on February 14th.

Ellen Johnson Sirleaf, Liberian President said, “Our security service now has 17 per cent women – we owe all that to you because it was not even one percent a few years ago. The contribution you have made in inspiring Liberian women, imparting in them the spirit of professionalism and encouraging them to join operations that protect the nation; for that we will always be grateful.” Sirleaf wanted the force to stay in her country for longer, but at the same time accepted that the women unit has been out of their country for a long time and needed to return home.

She also added that in their long stay in Liberia, these women have demonstrated courage, determination and discipline.

Ban Ki-moon said that their conduct has served as an example of how women can help the world body in its efforts to combat sexual exploitation and abuse. “Through their unwavering performance, professionalism and discipline, including during the Ebola epidemic, these brave women gained the respect of both the Government and the Liberian people,” the Secretary General’s spokesman said in a statement.

Their return to India needs to be celebrated. Kudos to the unit! 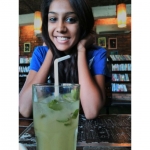 My Heroines Through History