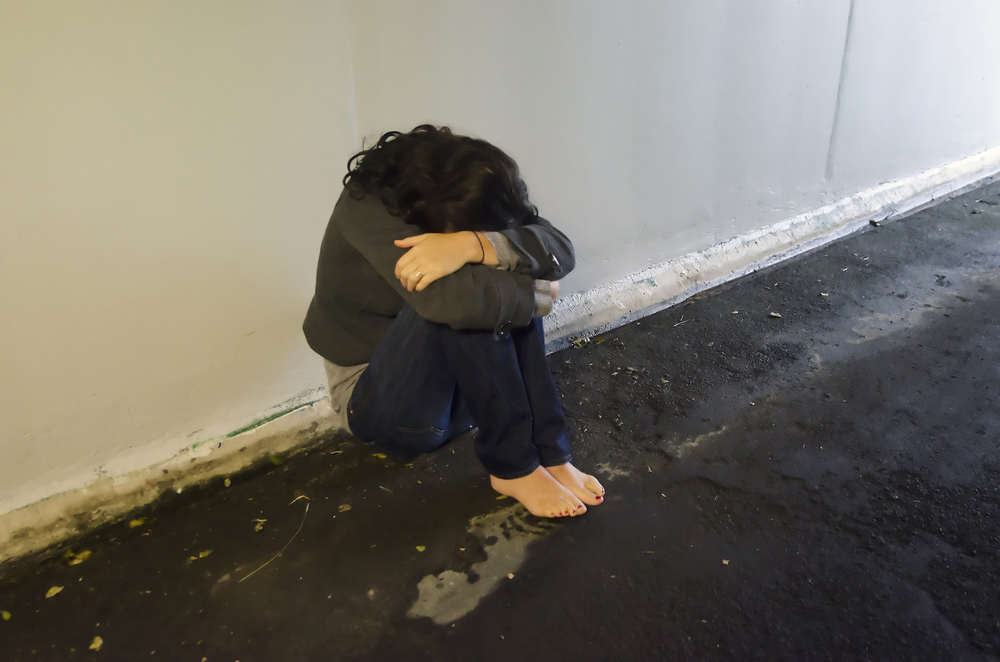 As I read the names of the locations where this girl was taken after she was raped in Bangalore, I felt fear run down my spine. These were all areas that I was fairly familiar with.

I woke up this morning and picked up the newspaper to get my daily dose of news. What I didn’t expect was that I would be deeply disturbed by what I read on the front page today. It was about the horrific gang rape of a 23-year-old woman that took place on Saturday night in Bangalore. She had boarded a private van to return to her PG accommodation at night, and instead of being dropped off at where she was promised, she was taken to a secluded location and raped by the driver and the van cleaner at knife point. After three grueling hours, she was dropped off a few hundred meters away from the local police station.

When I first read the headline, all I thought was – “oh dear yet another rape news”, as if I was getting used to such news these days. But as I read the names of the locations where this girl had been taken, I felt fear run down my spine. These were all areas that I was fairly familiar with. I had spent years traveling that route, using public transport to go to college and back home for at least five years. Home wasn’t too far away from these locations either. That’s when the shock that it happened so close in a city that I hold very dearly, paralysed my mind.

I rewound to that Saturday night and tried to think of where I was when this young girl was trying to get herself back home on a normal day. Could that have been me? My relationship with the city has been a confusing journey, but certainly not one that had me fearing for my safety. I grew up here until I moved out to pursue my career in Mumbai, but would always look forward to the thought of returning home, to the city with friends, family, memories and great weather.

As the years passed by and I got comfortable in Mumbai, with its fast life, kind people and late nights where it’s rarely a big deal to get home, I started to get detached to the city I used to call home. When I visited Bangalore during my breaks, I would hardly get out of home because I got such less time to spend with my family, but on those rare days when I did decide to step out to meet a friend or to just feel the city again, I felt like a stranger on the street. It had changed while I was away. The auto drivers were not friendly anymore; I felt some sense of hostility around me whenever I was out and had to find public transport to travel. Did I seem like an outsider? Was it because I was more comfortable speaking in Hindi than Kannada? I sometimes felt that I took my freedom in Mumbai for granted, a city that did feel much safer for a woman than Bangalore did, which even though I called home, didn’t really feel safe in public spaces anymore.

There was fear, sadness, a detachment to the city and most of all, anger; anger that this was not the city I used to know, where my friends and I would cheerfully board a bus back home

As I read the news this morning, I felt such a surge of emotions that I didn’t know how to quite place it. There was fear, sadness, a detachment to the city and most of all, anger; anger that this was not the city I used to know, where my friends and I would cheerfully board a bus back home or wait at bus stops to catch the next bus that would get us closer to our destination, or sometimes simply take an auto to go shopping and hang out. But I do remember as the years passed that we started to get more conscious about late hours and wanted to get indoors before it got too late. There was a feeling of insecurity in a city we thought we knew well. We either had someone we knew pick us up, or friends would drop each other home. Even if someone decided to take an auto or a cab home, it was absolutely essential that we texted each other that we reached home safe. This was an unsaid protocol that naturally developed.

Maybe Mumbai spoiled me. After a long day at work, I would still step out after 9 pm to meet some friends or go out for a late night movie or dinner and not think twice about my travel plans to return home. I started to get used to the easy availability of autos and cabs at any time of the night, and a comfort in not having to argue about the charge because all I had to do was to state my destination and the meter would run until I was dropped off. No questions, no arguments, no negotiations. Just exact change, even for one rupee. It let me forget the fear of the night, it let me wander freely and embrace public spaces. I once spent an entire night with a friend by the beach and returned home at dawn feeling absolutely refreshed. It felt like I belonged to that space. It didn’t threaten or harass me. But deep down when I felt this sense of liberation, I also felt a longing, a sad longing to feel the same in the city I wanted to call mine, the city where I woke up to read that a young girl was picked up and raped at night only because she was trying to go home. Why should this happen to anyone? Why cannot I just trust someone and be dropped home? I have no answers, only more questions.

It is a frustrating feeling, to process the fact that a brutal crime took place in areas that you thought you were familiar with, where you felt comfortable traveling around.

It is a frustrating feeling, to process the fact that a brutal crime took place in areas that you thought you were familiar with, where you felt comfortable traveling around. If rape is not taken seriously in this country anymore, where laws are so weak that rapists have the confidence to casually pick up a girl and do whatever they want, then such road assaults on women will continue without fear of punishment. Crime can happen anywhere at anytime at any place, but it is punishment that will deter it. Punishment that is not just promised, but carried out so swiftly that the next time a rapist plans his moves, he will shudder at the thought of picking up that girl at night.

Zulfiya Hamzaki is a documentary filmmaker based in Mumbai and Bangalore, India. After completing her