A dream by a media professional Shamantha D.S., to begin a community radio station, has ensured it has impacted far many more lives than she ever imagined she could. 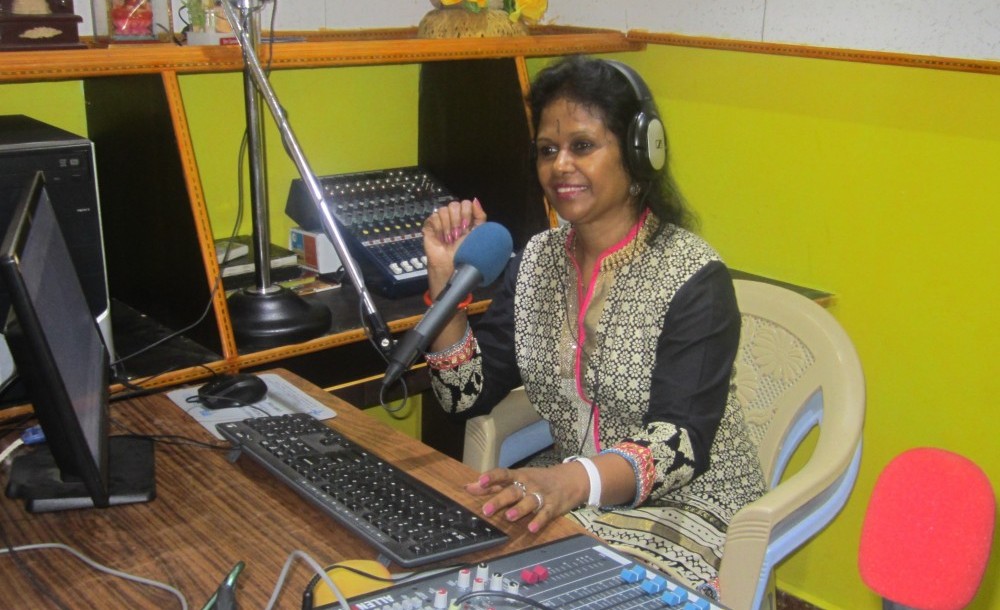 A dream by a media professional Shamantha D.S., to begin a community radio station, has ensured it has impacted far many more lives than she ever imagined she could.

She is hopeful the dream continues to live on.

A print journalist, a film critic, a radio professional, a script writer, a travel journalist, documentary film maker, founder of a NGO, founder of a community radio station, author of 13 books; these are just a few descriptions of this individual spanning her dynamic 20 year professional career.

Shamantha D.S. is the driving force behind Sarathi Jhalak 90.4 MHz, a community radio station at Anugondanahalli, approximately 70kms away from Bangalore in rural district (Bangalore) in Hoskote taluk.

Sarathi Jhalak radio station is situated on the eastern periphery of Bangalore reaching over 200 villages. The programs relayed cover Malur and Anekal taluks, Sarjapura, ITPL, Whitefield, Marathahalli, and Kundalahalli gate to name a few, catering to a population of close to a million.

This has been a project that has seen growth, but has encountered various struggles to exist and is currently straddling on the thin line of existence due to lack of funds.

Yet an interaction with the president and founder of this special community radio station makes one feel she is optimistic, as the station has grown from being her baby project to something that has impacted many lives in rural Bangalore.

Sarathi Jhalak was started in August 2012 and has come a long way in reaching out to a huge community. The coverage area has a mixed population of educated, semi-urbanized, illiterates, and predominantly young people who are at the threshold of urbanization. The community radio station believes it can enable opportunities for development, education of young and old alike including counseling and can effectively integrate the residents with city life.

The tiny station premises are nestled between tomato and cabbage gardens and is housed in a small space in a building, with absolutely no frills, unlike most urban radio stations.

Yet the station is as vibrant as any other commercial radio station even with limited hours of ‘on radio time’ from Monday to Saturday, from 10am to 4pm and from 6pm to 9.30pm. Sarathi Jhalak airs various programs related to farming, health, devotional programs, education, women, among a few light entertainment programs. This juggling exercise of balancing between a community radio station and touching upon a few aspects of being a commercial radio station, has been tough according to Shamantha.

The reach and impact is higher as the radio jockeys are mostly from the nearby villages and speak in local language, primarily in Kannada.

Shamantha, who has largely grown up in Bangalore, did her education in law like her father who was a practicing lawyer. But somehow she was inclined towards media and landed a job in a media organization as a Page 3 correspondent. “Initially I used to love going to these glamorous parties, covering, reporting about them, celebrities, film personalities and well connected individuals. But soon the honeymoon period got over,” she laughs.

“Gradually I started feeling that I wanted to write on subjects that would make a difference in other’s lives. I always loved books. My mother was a voracious reader and my parents ensured that my siblings and I were exposed to world literature. I was also fascinated by the great works of Kannada literature.”

“My mother wanted me to be a doctor but I was very weak in Science and Math. But after class X, I chose to pursue Arts and it then onwards that I really enjoyed learning or in fact educating myself. Until then it was a torture for me to scale up from one class to the next one.”

“It is ironical that I actually never got officially trained in journalism or went to specific colleges but media became my lifeline and I have always expressed myself through this medium, in all its channels of being a print, radio and television journalist.”

“Soon, on a trial and error basis, I started making documentaries, working with NGOs, and did a lot of programs related to various issues that truly mattered for the society, for Kannada channels, and the Government. I slowly established my identity as an independent media professional. Apart from this I also founded an organization relevant to my interests – an NGO Sarathi, a resource centre for communications primarily for developmental activities.”

“As a developmental and independent media professional, I had started working on projects involving Anganawadi workers. Everything I did was learning on the job and right from scratch. Once I was in a session where NGOs and educational institutions were informed and educated on community radio stations. I was overwhelmed by this, and decided that this is what I wanted to do.”

“The people at Anugondanahalli and surrounding villages had shown interest in participating in workshops, seminars, discussions and so in August 2012, we started Sarathi Jhalak on air. We have come a long way from just Anganawadi workers working as RJs, to now where colleges are sending their students for internships with us. We currently have radio jockeys who have been thoroughly trained and can compete with any other professionals in the same field.”

“But all of them are working on minimal salaries and for a long time we went without any funds or salaries at all. The initial seed funding went into setting up the studio, equipments and other things required for setting up a radio station. It was tough as me and my friends too had to pitch in with initial investments and in September 2015, the radio station went off air for a few days.”

“But the people who have become loyal listeners from nearby villages really wanted it back on air and came out in support. There is a sense of ownership from the listeners and that’s why we are not ready to give up.”

And yes now we have begun our operations and trying to reach out to more organizations to get this going in a sustainable form in the long run. We currently depend on the resources raised by the individual contributors and voluntary efforts from individuals.

We have resolved many issues like finding a boy lost from his parents, helping an accident victim get justice and compensation, and even finding lost cows for a farmer,” she says laughing, much to my amusement.

“The community radio station has been instrumental in getting the youth professionally trained. They come and work as radio jockeys and have moved on to other careers. But they become aware of many issues, do research, get the knowledge of how to talk to people, build customer base in airing relevant programs. Of course a few radio jockeys who were there initially are even now there with us and I am glad that they have been around in spite of pursuing other careers like those who are beauticians, teachers and others who are working on part-time basis with us.”

Shamantha says she is in a more of a supervisory level asking radio jockeys at her community radio station to discuss important programs with her before it gets aired and she pays a lot of surprise visits and checks. There is the second level management and radio jockeys who manage the shows on air.

Sarathi Jhalak is a women owned community radio station and though it began as an all women employee station, now they have both young men and women working in different capacities.

Shamantha can talk for hours on her project and she does that with immense pride. Sarathi Jhalak as a community radio initiative has become a source of support of knowledge and trust for many who have become its listeners.

Shamantha wants her dream project to have a better form of sustainability and manage her initiative with appropriate funding and technology to impact many more lives. 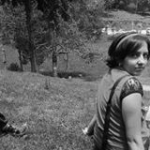 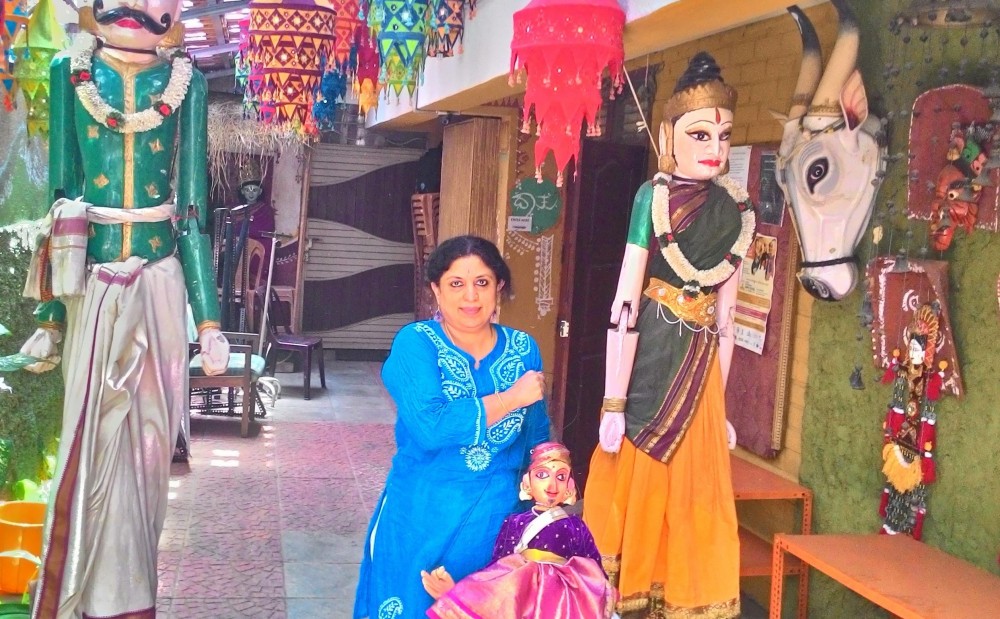 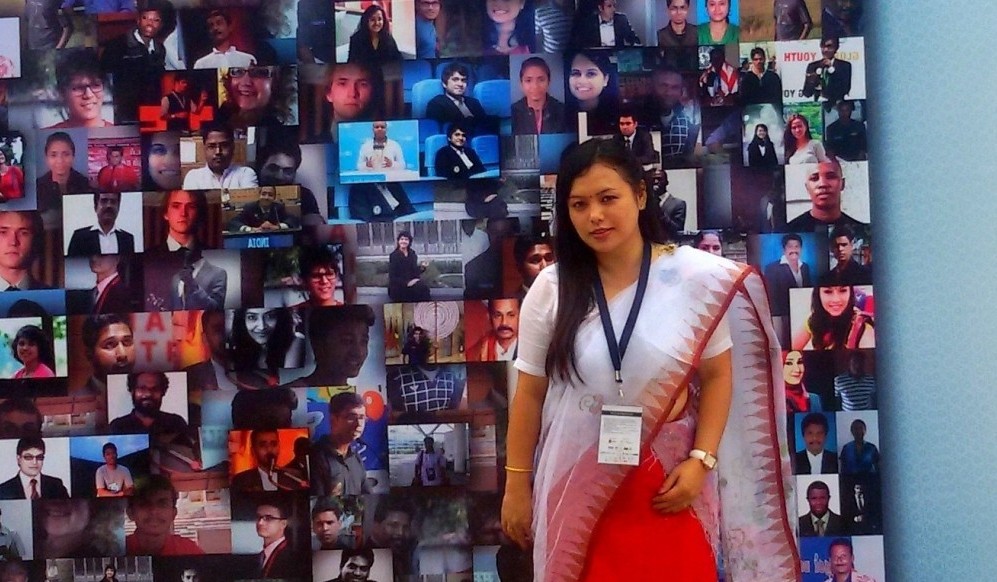 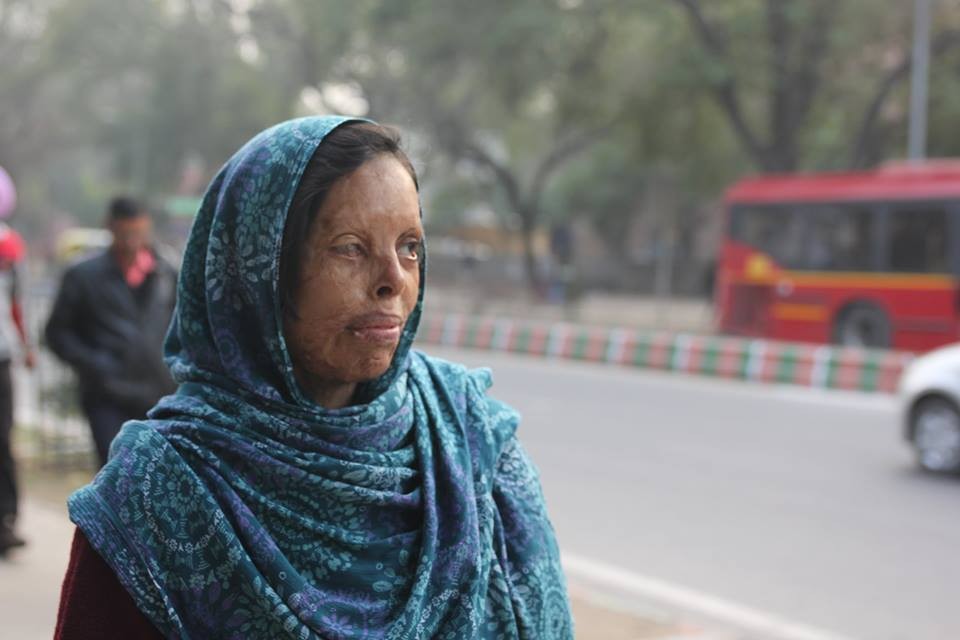 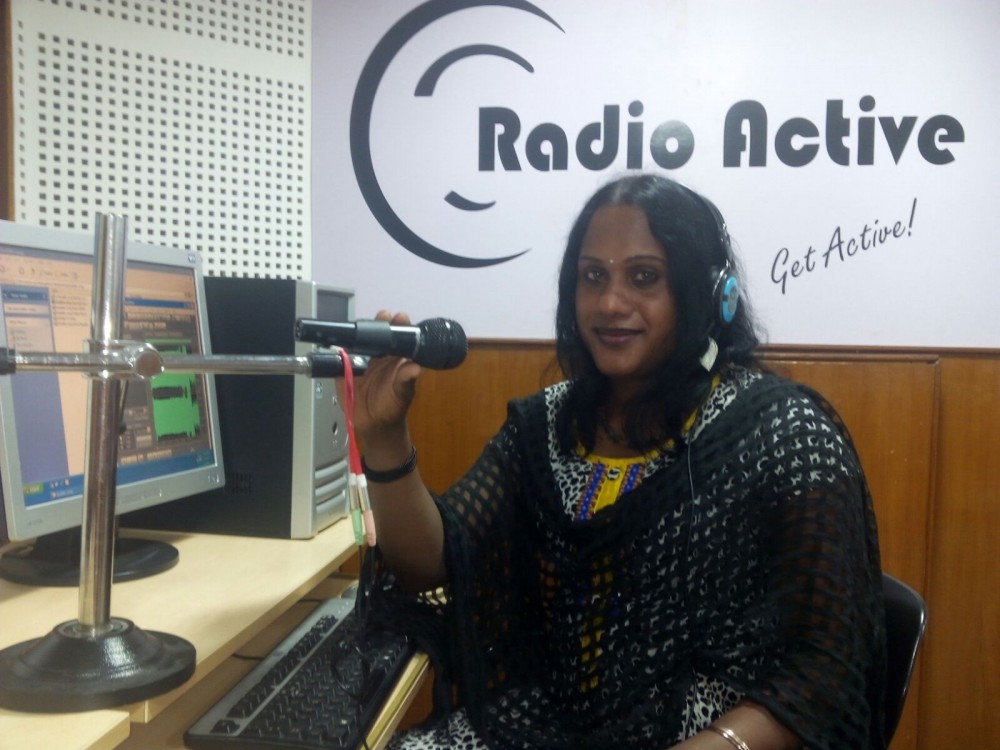 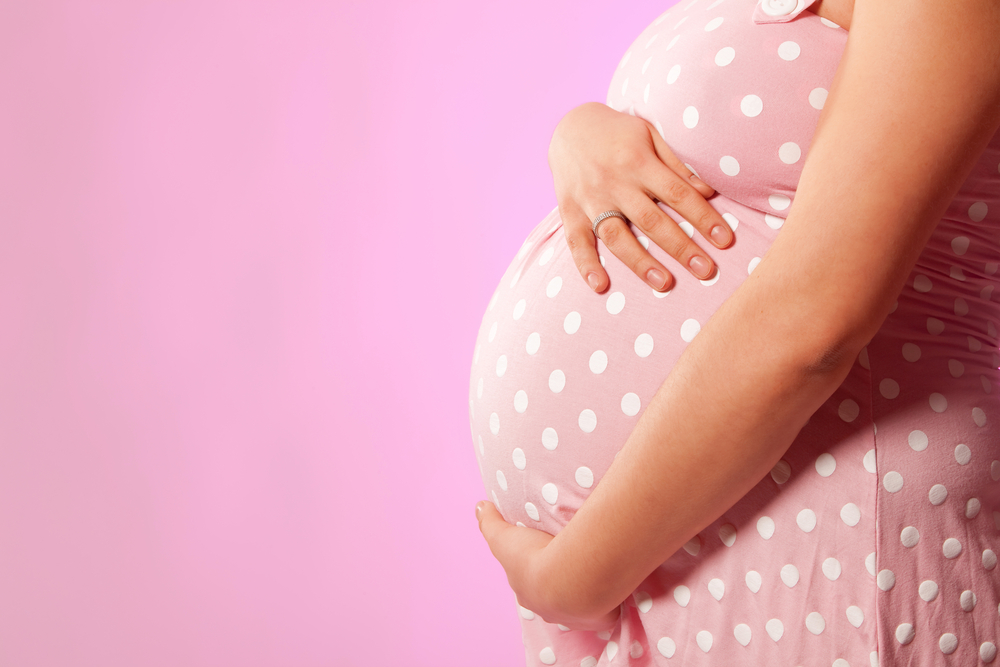