Whether in an arranged match or otherwise, heartbreak is never easy. Is it possible to find love again, even after being tossed about by time? The fifth winning entry for the Muse of the Month. 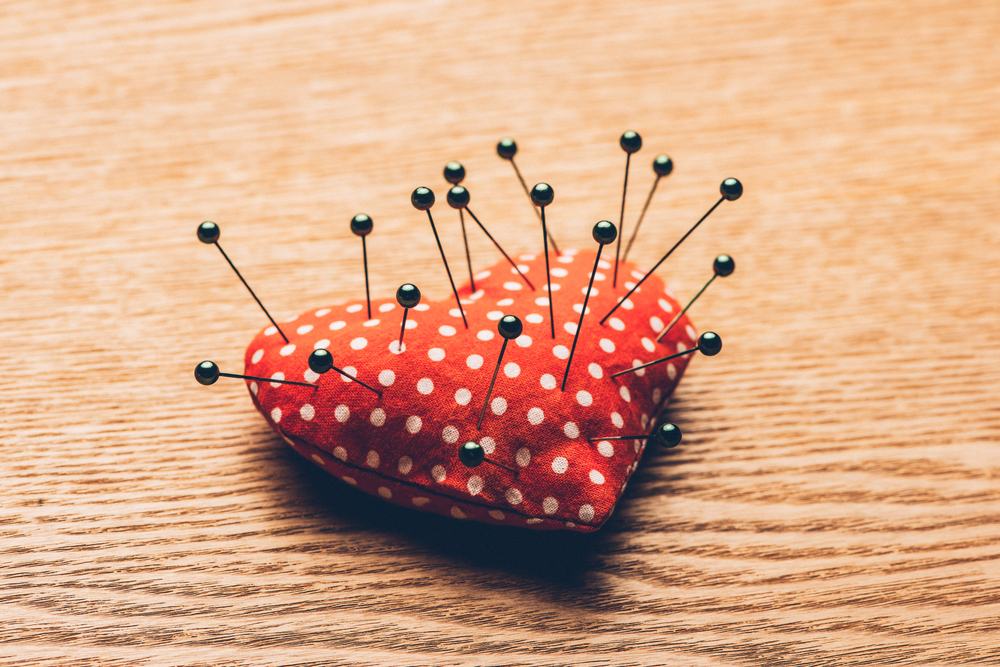 Whether in an arranged match or otherwise, heartbreak is never easy. Is it possible to find love again, even after being tossed about by time? The fifth winning entry for the Muse of the Month.

The fifth winning entry is by Priya Parul Singh.

Tossed About By Time

The first time I had shrugged off the heartbreak. No, do not get me wrong. The tears had flowed. I had laid my head on my mother’s lap and had sobbed my heart out. But I had kept my optimism alive. It had been easy, for the ‘love’ that I had felt was misplaced. He had been a liar. He had blatantly lied about his work, his salary, heck, even his qualifications. Who builds a relationship on the basis of lies? With this revelation, ‘love’ seemed too big an emotion to invest in him. Liar!

It was as arranged as arranged could get. The second time I mean. He had been handsome, funny and easy to talk with. What was there to not like? Oh yes, he had a family who put dowry demands oh-ever-so-subtly. ‘It’s all part of custom ji’, my father had been told by his dad. He had convinced me by another trick – ‘oh, you know, in small towns, we need to do all this to keep up appearances’.

I had been so charmed by him that I had overlooked this until divine intervention happened. He had been diagnosed with a lifelong ailment. My father, finally and rightfully so, had put an end to the alliance. I had been heartbroken again. I had not sobbed now; I had wept. Not for the breaking of my heart alone; but also for the fool I had been to not realise my folly. How could I not see the charade he had been playing? This had lessened the pain considerably. Perhaps this had made me grow up to the conniving nature of the world too. Dowry-seeker!

Ooh! Dark. Handsome. Enigmatic. Eloquent. Thinker. Funny. Good dancer. What a smile! Had I struck gold this third time? Maybe it was true after all – third time lucky! Thinking back, I am sure he picked girls easily, what with all the charm he had. We had started off as friends. He had a solution to every problem. Ooh my go-to man! He also had fixed ideals in life. ‘We are all here for a purpose.’  Yeah, I know that, but I was yet to find my purpose and my dear man had had no patience. He had slashed my self-confidence to pieces. He had hopped in and out of my life at his convenience.

This time, I had howled – into the dead of night. I had wondered what was going wrong with my life. At my lowest, I had wondered if it would not be better to end it, for once and for all. But then, I was not a quitter. And that too, over a mere boy? I had chastised myself for even thinking in this direction. And one day, while I had been on my way to office, I had let the breeze cool my thoughts down and strengthen my heart. Finally, I had snapped out of the awe I had for him. Emotional abuser!

Psst – I was finally fourth time lucky, in love, of course. But that is another story, no? You must be thinking what a boy-enamoured this girl is. You are absolutely correct. I am someone who is fiercely independent and yet needs a companion when she returns home in the evening. And no, a cat will not do. I will not be apologetic for wanting to settle down. But I digress.

Looking back at these times, I realise now that it was a test of my strength. It was a battle between my heart and mind and I had to see who came out tops. Most importantly, time was tossing me around. I had grappled with the waves of time till I had found a shore. It opened my eyes to the ever true adage of time being the biggest healer. It also made me add to the adage that time was also a great teacher. Those years had been like a chess board. I had been moved by time from position to position. When time had its fill, I checked my mate! I am suppressing a giggle at my own pun. But tell me, after all, aren’t we all pawns in the hands of time, the greatest player of them all?

Priya Parul Singh wins a Rs 250 Flipkart voucher, as well as a chance to be picked one among the 10 top winners at the end of 2016. Congratulations!

Image source: close-up of heart and needles by Shutterstock.