Sarah: The Suppressed Anger Of The Pakistani Obedient Daughter

This short graphic novel, Sarah: The Suppressed Anger of the Pakistani Obedient Daughter, though from across the border, tells the story of an almost 18 girl who is aware of and resents the discrimination between her and her brother. 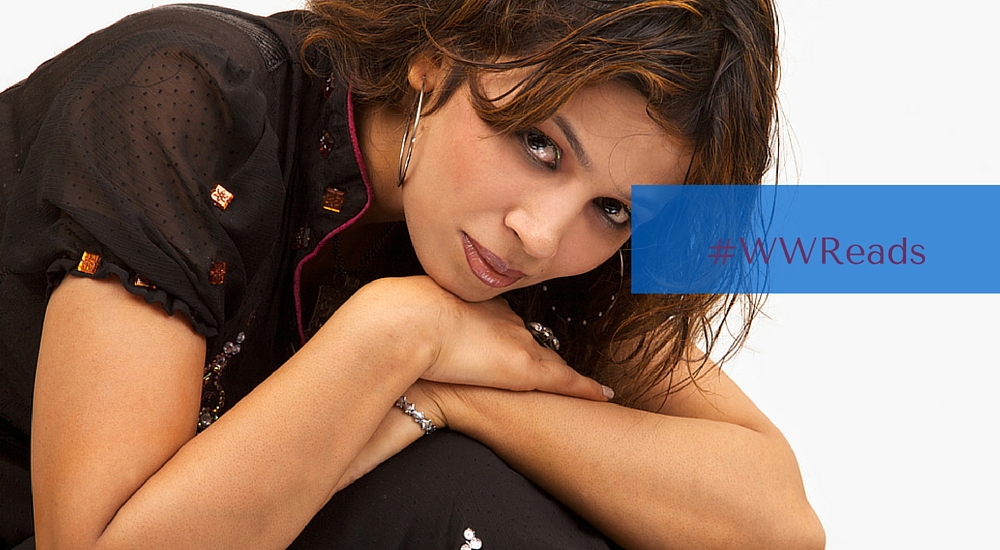 This short graphic novel, Sarah: The Suppressed Anger of the Pakistani Obedient Daughter, though from across the border, tells the story of an almost 18 girl who is aware of and resents the discrimination between her and her brother. This graphic novel, written and illustrated by Ayesha Tariq, tells the tale of Sarah who is almost 18 and who is bottled up at home by her family, forced to wash dishes and do all kinds of chores around the house. She is aware of the problem – her brother gets away with anything because he is a boy and even has the bigger room while the family is contemplating shoving Sarah into the smaller servant’s room which is lying empty. Not that that happens, but Sarah is aware of it. Ayesha Tariq’s bright, bold illustrations and snappy text illustrate Sarah’s plight vividly.

Of course while Tariq and Sarah are Pakistani, there is nothing particularly Pakistani or even Muslim about Sarah’s plight. Many Hindi girls from conservative backgrounds have the same problem. Issues of clothes, being allowed to go to study with a friend and then being escorted back by the friend’s brother and the suitable-unsuitable matches trotted out occasionally by the local matchmaker. There is also an uncle with groping hands, complaints about whom are ignored by the mother.

Sarah feels that she is being ‘objectified’ a problem she has in common with the goats paraded for Bakri Eid and with other girl children of her age group. What is alarming is that Tariq has no solution to offer because Sarah is a girl who loves her family. She actually is obedient in every respect but wants to be respected as a person in her own right. However she knows no other world beyond the confines of her home – even though she studies and occasionally visits a friend. Hers is the family circle and because of that, the end is quite unexpected in one sense, given the fact that this is a work of fiction.

Tariq uses the graphic image of a bottle as a symbol for suppression throughout. At one point empty, at another filled with different emotions. The protests remain corked inside – the implication is that Sarah is resigned to her fate whatever that might be.

You can buy the book at Flipkart, Amazon India, and Amazon US.