Sands Of Time. January 2016 Muse Of The Month Winning Entry by Kasturi Patra

Fame, success, beauty isn't everything - time robs one of those. Deeper and meaningful relationships endure. The second winning entry for the muse of the month. 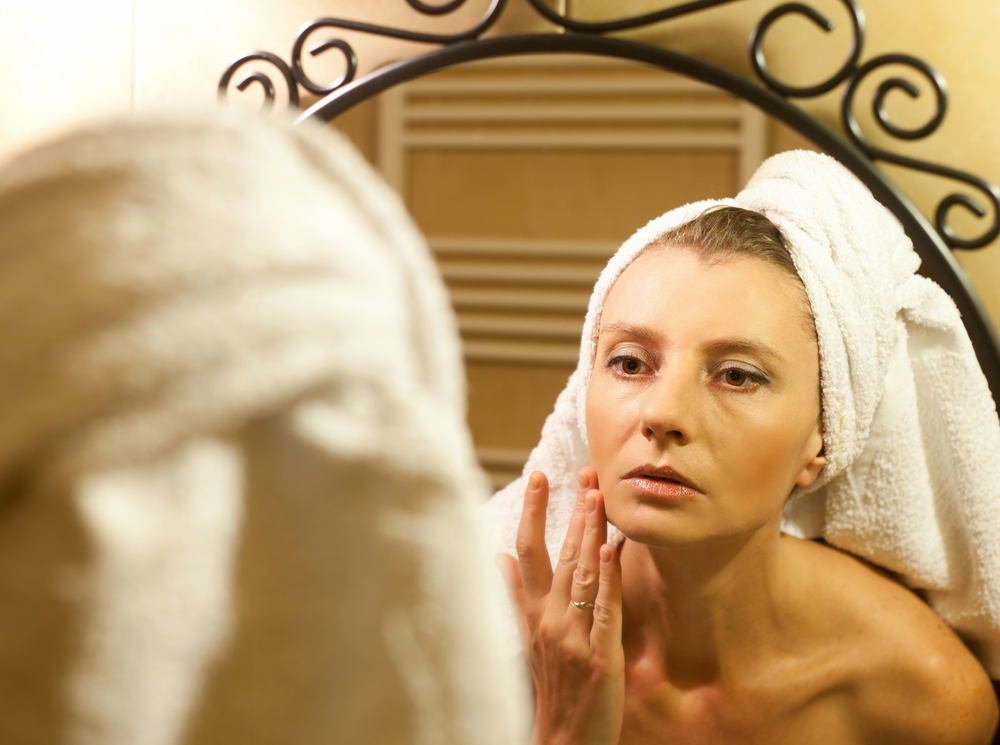 Fame, success, beauty isn’t everything – time robs one of those. Deeper and meaningful relationships endure. The second winning entry for the Muse of the Month.

The second winning entry is by Kasturi Patra.

“Aren’t we all pawns in the hands of time, the greatest player of them all?”

She uttered those lines while darkening the rims of her grey eyes with black kohl. The eyes which defeated Time in its constant battle to rob them of their depth and beauty. Still, the pain in her soul seemed to seep out of the fine wrinkles that time had bestowed upon her face. She, Mandakini. The Diva whose grace and beauty on the silver screen had wowed an entire generation – now seemed to be just another middle-aged lady, invited to the birthday party of the current Bollywood heart-throb, Trisha.

Mandakini usually avoided parties nowadays. Her frail health was the excuse she gave though the truth was different. Just like Snow White’s step mother, she couldn’t bear the mirror not calling her the fairest of them all anymore.

She came to Trisha’s party because Trisha was her best friend’s daughter. The friend who along with her husband had passed away in a car accident a few years back.

Their intimacy increased further when Trisha decided to pursue acting. Mandakini played an important role in Trisha’s current success. But strange are the ways of the mind, because though she was proud of the fame and love that Trisha had attained, deep down a bit of jealousy for Trisha did creep in, stubbornly refusing to let go.

The conversations in Mandakini’s mind went on like this:
“Trisha is like my daughter. I should be proud of her.”
“Of course! But how can I forget that my connections made it easier for her? I came from nothing and reached the pinnacle all by myself.”
“Is this a competition?”
“No, but it feels a bit ironic to be overshadowed by the same girl who I helped reach the peak.”
“It should be a moment of pride for you.”
“True, but it’s difficult to let go of the adulation which used to be reserved for me earlier…”
“But then again, aren’t we all pawns in the hands of time, the greatest player of them all?”

Like a broken record, this conversation kept playing in her mind till someone knocked on the bathroom door.
“Mandy what took you so long?”
Trisha had known Mandakini since she was a small girl and like her late mother, she called Mandakini, Mandy.
“Sorry, beta. You know how it is with old age and increased bathroom usage.”
“Oh, come on Mandy! Stop talking like a grandma. You’re hardly old. Look at those nashili ankhein and gulabi gaal!” Trisha’s laughter overflowed and tried touching the core of Mandakini’s heart. But like black ink, Mandakini’s skepticism spilled over the pleasant banter. “Did she really mean those words about my beauty or was she being sarcastic?”

Without letting her dwell upon it anymore, Trisha pulled her into the crowded room filled with celebrities and media personalities.
“Ladies and gentlemen, may I have your attention please?” Trisha announced.
“Before I cut the cake, I have something to say.”
“Firstly, I’m grateful to you all for my success. However, till now I’ve only worked for my audience. I’ve been the beautiful damsel in distress that Indian viewers so love. But recently I felt a void inside me.”
“You all know about my relationship with Mandy. The person without whose help I wouldn’t have been here today.”
“Mandy, you know how I used to love your movies since childhood? Well, that still remains. To me, you’re by far the best thing to have happened to Indian cinema.”

Mandakini smiled hesitantly. She felt ashamed about her petty thoughts from moments ago.

“I have decided to produce a woman-centric movie where I will act alongside my Mandy,” Trisha went on.
“This movie will be based on Mandy’s life. How she’d struggled in this male-dominated film industry to create a space for herself. How Mandy’s relationships had always branded her as a ‘loose woman’, whereas the relationships carried on by male actors were a proof of their machismo. How she still never apologized for her life choices and carried on with her head held high.”
“This movie will be my tribute to the woman who never let me feel the absence of a mother.”

Mandakini couldn’t control her tears any longer. Her love for Trisha washed away all the soul sucking negativities she felt a while back. How could she be so silly as to measure her self-worth solely on the basis of fame, success and beauty? Of course, time robs those. But she had control over deeper things like love, wisdom, courage, and compassion. She had so much to learn from a younger yet a much bigger person. With this changed viewpoint, she didn’t feel like a pawn anymore, she understood that only she herself could decide her own worth.

Kasturi Patra wins a Rs 250 Flipkart voucher, as well as a chance to be picked one among the 10 top winners at the end of 2016. Congratulations!