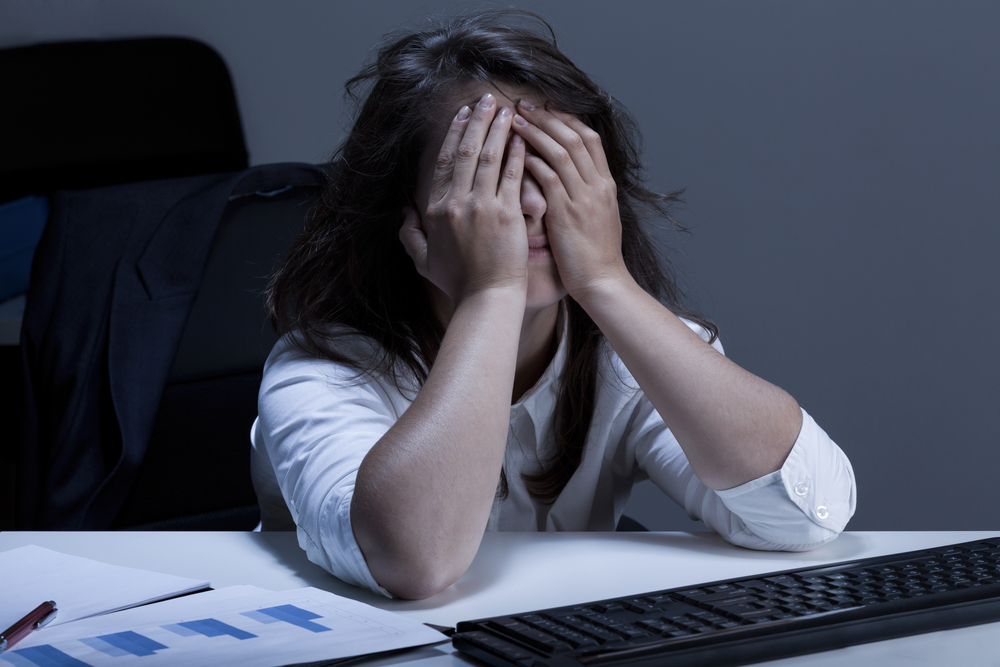 Dealing With The Client From Hell, And What I Learnt From It

Dealing with bad clients is part and parcel of the freelancer’s job. Share your tips on how you’ve dealt with terrible clients.

I was standing on a railway platform in Coimbatore, back from an invigorating vacation in Coonoor, and waiting for the Blue Mountain to roll in. (I am digressing here, but don’t you love it that trains in India have names and not just a boring 12008 attached to them?)

That’s when I noticed a man in his sixties staring quite hard at me. From time to time, he would walk a few steps away, and then come back to give me a fleeting look of enquiry. I felt as though I should know him; indeed, that he expected me to, and give him some sign of recognition. But I could not for the life of me remember him!

It was only after I boarded the train that I wondered at such poor memory on my part. How could I possibly have forgotten the client from hell?

In the few years between my quitting the corporate world and starting Women’s Web, I spent some time working as a communications consultant for small and medium sized businesses. It was an enjoyable phase, as I got to do challenging, interesting work with clients from sectors as diverse as technology, non-profits, healthcare and e-commerce.

But in the very first year of being a freelance consultant, I also came across the man I like to call, ‘The Client From Hell’.

How the Project From Hell grew

In the interest of confidentiality, I name no names here, but this client was a man who led a small think-tank that consulted for global non-profit organisations; the big names that can afford to invest in complex and large-scale research.

I don’t remember how he reached out to me, but the brief was fairly simple when it began: to make a research report they were preparing for one of their clients more compelling and easy to understand.

I estimated that it would take a week and quoted them a figure for my work, and after a little bargaining, I got started, not knowing that I would spend the next 6 weeks working on what was to be a 20-hour-per-week sort of job.

Those 6 weeks taught me every possible way in which a job could mutate into a hydra-headed monster until it sucked out all your energy and happiness. The brief changed constantly. Other team members would bring in new material. The report itself changed in fundamental ways, which meant editing it all over again. The client would keep assuring me that they were just “adding a few small things” and I would find that another 50 pages had been added, and not all in one place either, which meant I would have to re-look the whole thing again.

Files were lost and found and added. There would be repeated requests for meetings to discuss quite minor points and I would traipse across town spending half my day in travel. The feedback would be vague, asking for improvements without quite specifying what these were to be.

In short, the project grew and grew until it seemed as though it would never be possible to complete it.

If you work on a freelance or project basis, chances are you’ve come across such a client from hell. In hindsight, what could I have done differently?

Started with a clear record of project deliverables

Been assertive early on

Right when the requirements started growing, I could have been polite but firm and (even in the absence of a written record), stated upfront that additional work would mean more time spent and an added fee. This may have meant some conflict, and even possibly the project winding up, but it would have saved me a big headache later on. The client may even have seen his mistake and agreed to either compensate me for the added effort or scale it down to a realistic level.

Why didn’t I do it? Well, a big part of it was how much older this client was to me. We are accustomed to being deferential to older people, and it was hard for me to confront someone as old as my dad. Plus, I kept telling myself that this would be the last iteration. Big mistake.

Being assertive, especially for many women, takes practice. We are raised to consider other peoples’ needs as more important than our own, and to avoid conflict. To overcome this, conscious practice is needed.

Not confused getting my dues with being greedy

One other reason why we hesitate to speak up in such cases is because we are afraid of being seen as ‘too greedy’, ‘too money-minded’. While I didn’t think of this consciously, in hindsight, I think this played some part in my hesitation.

We are supposed to love work for its own sake, and talking money is seen as not very genteel. Yet, all of us need ways to make a livelihood, and women, as much as men. Besides, the mental energy being spent on this project was enormous due to the constant change in requirements. I should not have felt guilty about wanting to be paid for the additional work.

Ultimately, I chose to walk away from this toxic project and client, forgoing 20% of my fee in return for some sanity and the ability to work on other things.

Today, when I think of the client from hell, I no longer feel angry. I believe he taught me many valuable things!

Pic of frustrated woman via Shutterstock

When 2 Clients Dissed My Work, It Hurt, But I Learnt To Deal With Failure