A Letter To My Son: The Shame Of Being An Over-Weight Woman In India

A mother writes a very moving letter to her son, on the shame society body shames a woman when it comes to her physicality. It begins from birth itself. 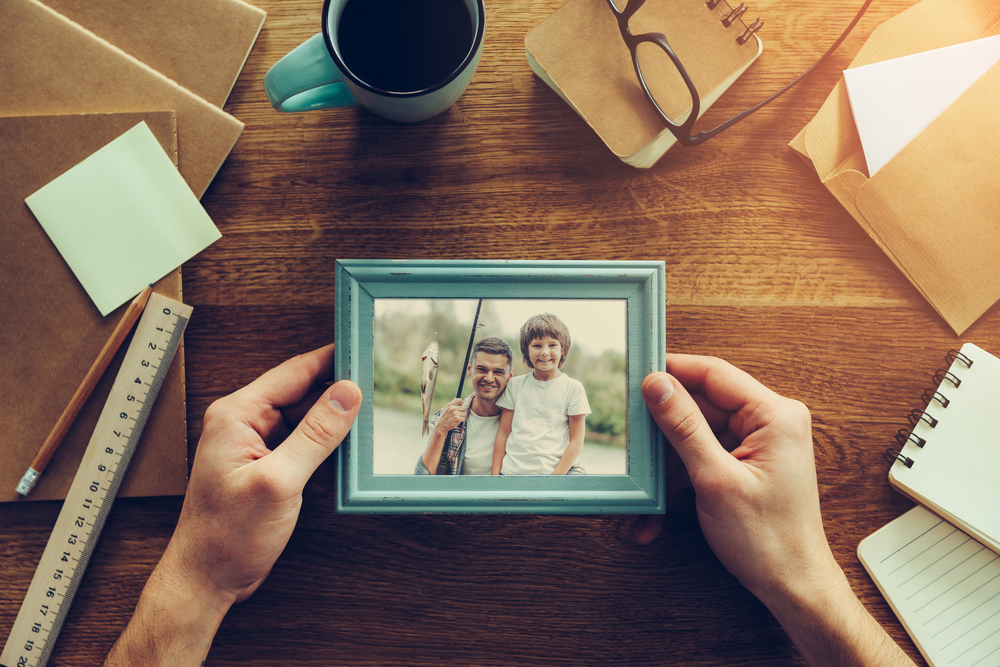 A mother writes a very moving letter to her son, on the ways society body shames a woman when it comes to her physicality. It begins at birth itself.

Christmas is around the corner and everyone is waiting for a gift from Santa. And then New Year will arrive. With it will arrive all the resolutions and prayers for a better 2016.

This year I want you to take a resolution – a resolution not just for 2016 but for the rest of your life. You are around 15 years old now and have a long way to go which makes this resolution more important in your life. So, please read each word in this letter very carefully. This is my Christmas and New Year gift to you sweetheart.

Let me tell you a little story about myself. I was born as an overweight child. Although I cannot remember everything, I am assuming it all started the day I was born. As you know, we lived in a small town. The best mode to travel was either a bicycle or a cycle rickshaw. Since I was fat, everyone refused to take me around and laughed behind my back. I must have been barely 10 or 11 years old when a rickshaw puller shouted at me saying that I should probably stop eating for a few months. When I was burning with fever, the nurse at the doctor’s clinic laughed at me because I weighed as much as her at that age. The doctor himself addressed me as a football. Some brats, mostly boys, around the corner in the street where we lived made life hell for me. They would pass indecent remarks and pelt stones at me while I walked home. Even my classmates made fun of me and I had no friends in school. My cousins, relatives, neighbours – everyone poked a jibe at me at the drop of a hat. So, to be honest with you, I have very few happy memories of my childhood.

The result of all this was:

All of this continued, until I found some really good friends and teachers who genuinely loved me for who I was. They have always stood by me and made me realize that I am a good human being. Things changed slowly. I started to smile more, felt independent and good about myself. I had always loved sports – so much that as a kid I worshipped Kapil Dev and Steffi Graff. This love for sports grew more and I started taking active part in all the activities in my school and play some basketball whenever we could. My proudest moments are when I volunteered to help the marathon runners during a sports event in my school, conducted teacher’s day with zeal and enthusiasm, participated in a dance drama, was elected the treasurer of our club in school, et al. All small achievements boosted my confidence. No one could understand the reason for my happiness and enthusiasm because they were used to it and some things which mattered to me did not matter to them.

Life became smooth sailing and we moved to a bigger city. My zeal and enthusiasm were soaring higher when I realized all these things about how one looked and whether one was fat or thin was a bit trivial in a bigger city as compared to a small town. What would matter the most was who I was, what I did, what I learnt and how I grew! And I kicked some ass in all this areas of life. Boy! I was doing really well as a professional. Until one day all the memories came flooding back to my mind.

It was those days when my parents had started groom hunting for me. I was of a “marriageable age” and getting me married became the mission of my parent’s life. Hoards of bio-data and pictures of guys started flowing in. My dad (the best man on earth) would sift through the submissions before passing them to me. Amongst all I saw, I liked one guy and asked my dad to proceed with the formalities of sending my picture and bio-data to him. He immediately sent an email and we eagerly awaited a response from them. The next day when I asked my parents the reason for their dull faces, they told me that I was “rejected” because I was fat.

I will not lie to you Beta. It is easy to say that it should not matter when someone says a no and whatever happens, is for a good. But that day, it did feel like rejection. The only thought that haunted me was, “How could someone just reject my appearance without even bothering to have a word with me and trying to know me as a person”. Things did not stop there. My parents forced me to get another picture clicked. I felt horrible on this day.

Even the new picture was rejected by other guys. Rejection and getting fresh pictures clicked became a routine in our house. The bickering and fights with my parents increased and I became the same disturbed child that I once was. Once again, all that mattered to boys was the way I looked. Every other achievement of my life looked meaningless to everyone except me. I began to receive tips about losing weight, people were telling me success stories of other fat people becoming thin – just the way it was during my childhood and early teens. My dad’s telephone conversation would often have, “Shareer se thodi bhari hai” (She is on the heavier side) and these words broke my heart every single time.

My story does not end there. Now I am married and everything seems sorted. But these demons live in me even today. I feel guilty to savour a pastry or a slice of pizza. You know how much mamma loves to cook, don’t you? J My guilt explains my passion for cooking – I love when I see my food bring a smile to someone. My interest in fashion is zilch – I was made to believe that I cannot look good, no matter what. I am scared of water and of height. I love to trek but freeze at the thought of ‘what if’ I cannot complete the trail?

I am writing this to tell you that you will come across women who are not beautiful as per societal norms. But that does not give you the right to behave in a disrespectful manner with another woman. And you can never really tell which behaviour of yours can scar someone for life. I do not remember the name of the guy who first rejected me without bothering to talk to me. I do not even remember how he looked. But the way he made me feel – I think this is something which just remains buried somewhere, never completely healed. The first scar that comes to surface, when people talk about my size and weight is this one. And with it, all other scars from my childhood stand exposed every time waiting to be healed.

Beta – We have never spoken about this before, but I really think we needed to open up. Before I became a mother, I was a girl who grew up to be a woman. What I told you now is not as a mother but as a woman who is your first girl pal. And this girl pal of yours wants you to not just grow up to be smart, independent and strong but she also wants you to grow up as a sensitive guy who respects the emotions of everyone around.

Every person goes through their own struggle. Never ever abuse their struggle just because they look or don’t look a particular way. Try to peep once, a little deeper than what appears on the surface. Maybe you will find your soul-mate in those depths.

Never become a shallow person. And when in doubt, remember – your gal pal is right here!