These Women Achievers In Science Made 2015 A Glorious Year

2015 saw a large number of woman achievers among professionals and the scientific community. Here is a round-up of our favourite stories about these women achievers in science. 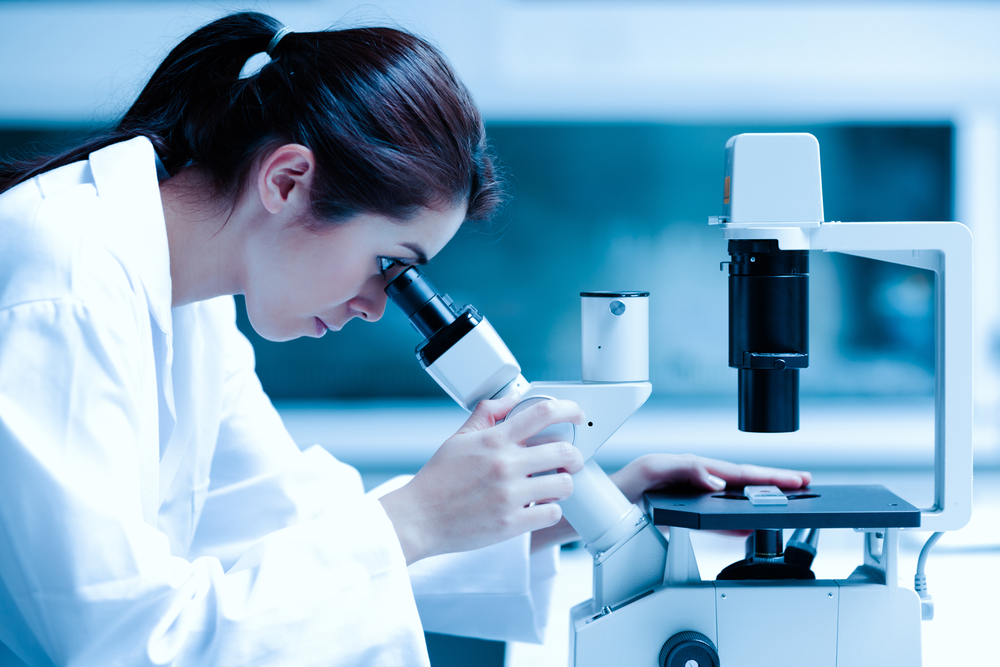 2015 saw a large number of woman achievers among professionals and the scientific community. Here is a round-up of our favourite stories about these women achievers in science.

Year 2015 was a happening year for professional women and several first time achievements also came by. This year saw a big leap by company like Target to understand the customer’s sentiments and had moved away from gender specific labels for toys. A little but important step towards closing the gap of gender bias- unlabelled toys for kids to choose anything they want to play with and eventually believing that they can do what they wish for as a profession. The year is wrapping up with a good note where hear that Leena Nair is announced to be HR head in Unilever.

In the field of Science, also, we have claimed many new heights and new domains in 2015. Here is a selective wrap up for you to read about achievements of women in science and other related stories globally and inside India for the year 2015.

Noble Prize in medicine in 2015 was shared by Youyou Tu for her discoveries concerning a novel therapy against Malaria with two others (William C. Campbell, Satoshi Ōmura – for their discoveries concerning a novel therapy against infections caused by roundworm parasites). Youyou Tu is China’s first laureate in medicine looked to nature and traditional medicine. Her work has helped slashing impact of malaria in Africa and Asia to a large extent. We are happy to see another strong woman added to this prestigious list and fingers crossed for more women to join the list increasing the achievements of women in science.

Often we end up reading about Marie Curie or Rosalind Franklin when looking for inspirational stories of women scientists. In 2015 many news groups have come out with the lists of most successful women in different fields of Sciences. So the women in Sciences are making attractive news pieces for media and this need to be scaled up. Times magazine released its top 5 influential women scientists in different fields of health sciences.  Business Insider shared its list of 15 most amazing women in Science today. Forbes also shared its list of most powerful women in science and health this year. All these lists are very inspiring to look into and you will note how women are working n diverse fileds adding value to the society we live today through their work. Our very own Kiran Mazumdar  Shaw has made it to the Forbes List. Here is a list of  four Indian women scientists brought out by scroll.in.

It was announced this year that Presidential Medal of Freedom to be Awarded to 97 Year Old Female NASA Mathematician Katherine Johnson.  She always liked Mathematics and was a teacher until 1953 when the National Advisory Committee for Aeronautics, the predecessor to NASA, opened hiring to belonged to both the categories.-African-Americans and women. She belonged to both the categories.  In her interview, she talked about her ability to ask questions and not just doing the work given to her but asking for more helped her in the journey of a NASA scientist, this is a crucial tip for more achievements of women in science.

All women expedition in Antartica

Coming year looks very bright for women scientists involved in climate studies. News says that the Homeward Bound program intends to bring together 1,000 female scientists from around the globe over the next decade, beginning next year with the first women-only team to make a scientific expedition to Antarctica. This is to study climate change, and magnify women leadership globally, particularly in the sciences.

In the world of Science books

Gaia Vince, a journalist and broadcaster based in London, was the winner of the 2015 Royal Society Winton prize for Science Books, first for a woman. Gaia Vince also wrote a remarkable article raising the question why women don’t win science book prizes? A question correctly asked to pave the path in future for achievements of women in science.

The money that women make in Science

Back in India, Manjula has been appointed the first woman director general of the Defence Research and Development Organization’s Electronics and Communication Systems cluster.

Prof Sanghmitra Bandyopadhayay was appointed as the Director of Indian Statistical Institute (ISI) this year, She is the first woman to lead the institute. These are undoubtedly imaging achievements of women in science.

In 2014 the image of Indian women scientists wearing saris and cheering for the success of MOM (Mars Orbiter Spacecraft)  program went viral and this year we could read and hear Nandini Harinath, deputy operations director, ISRO’s Mars Mission in many occasions talking about the achievements of women in science and in institutes like ISRO and that a woman in science needs to create her own trajectory.

This year saw a huge reaction and response from the women in science globally towards the infamous comment made by Noble Scientist Tim Hunt.  Women in Science responded strongly through tweets and images and the news went viral globally.

A new book was published this year celebrating women in sciences,  Headstrong: 52 Women Who Changed Science—And the World.  Hope this book will make place in the possession of science loving women for years to come.  Another book published this year which raised the age old question of gender disparity of women in Science, The Only Woman in the Room: Why Science Is Still a Boys’ Club by Eileen Pollack .

2015 has been an eventful year for women in sciences and they have achieved many new terrains. Women in sciences have still lot more to achieve in terms of number of women pursuing sciences, having support system from the place of work for child care, cutting away our inhibitions towards asking questions and deciding to take sciences as our field of career choice, and in facing the comments and sexism attitude from men in sciences.