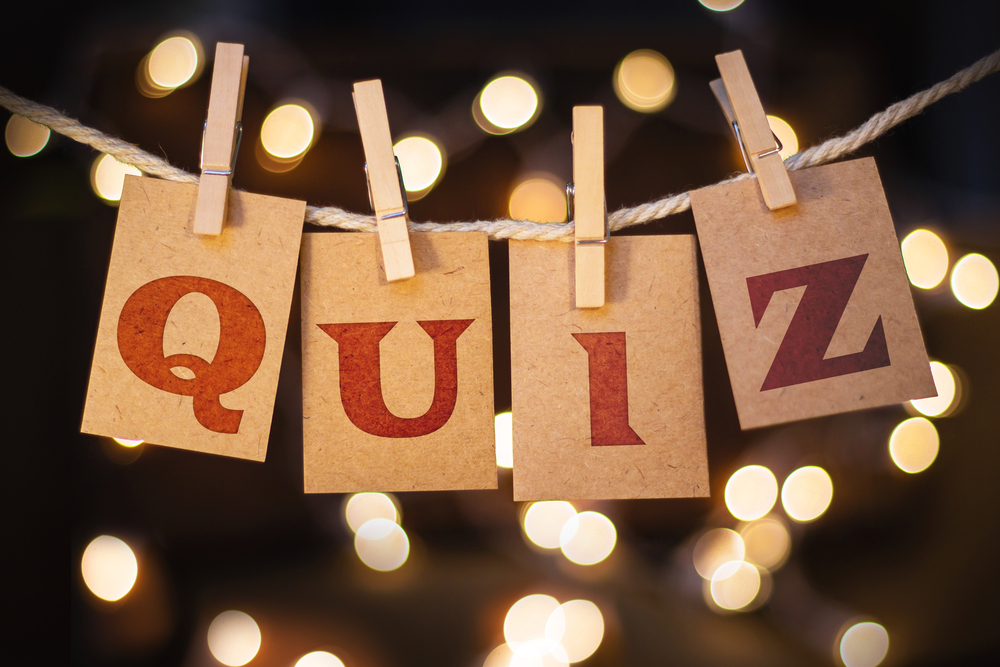 There is a serious dearth of female quizzers in India and it’s not because of a dearth of talent, it’s because of the subtle sexism that runs in the society.

We live in a patriarchal society.  That means not just enough female quizzers, we don’t have enough female CEOs, female entrepreneurs, and other females in the public eye who kick-ass.

Gail Trimble who is is a senior faculty member at Trinity, Oxford and also won BBC’s University Challenge – post which she was called ‘snobbish’ and ‘smug and also asked to do a tasteful photoshoot for a men’s magazine called Nuts (magazine).

Olav Bjortomt is the current World Quizzing Champion. How awesome would it be if the media called him ‘arrogant’ and ‘preening’ and Cosmopolitan/Vogue called him to do a tasteful photo shoot in his boxers?

There’s a genuine dearth of female quizzers in colleges because:

Like it or not, the culture around quizzing esp. open quizzing is very male oriented.
Similar to how you would not find a lot of boys doing bharatnatyam or kathak, it’s rare to see women quiz intensely because it’s really not part of a cultural norm. A lot of smart women don’t take up quizzing because they don’t see girls around them quizzing but debating, writing, dancing, going to MUNs (which then becomes the hobbies by default) etc.

Mentoring/ influence via your social circle is so crucial. You don’t need mentors or positive reinforcement to get into quizzing but you need it to sustain you there.

I know so many amazing female quizzers on the circuit at school level who participate enthusiastically because school participation is structured unlike college where you are on your own and you have to ‘choose’ to quiz and persevere on.

During my college days at Xavier’s – I would have dozen girls to choose from if I wanted a debating partner.

Ask girls if they want to spout some trivia and you’ll find the same mass of confident, opinionated women blubbering away despite ample knowledge of general affairs.

Women also spend far less time than men on debating the issues of the day or reading up. When was the last time you saw a bunch of women breaking into a passionate debate about football or start-up?
Why?
Because women around them don’t do it.

The college culture in India

I can’t tell you the sheer agony of finding a respectable quizzing partner if you are in a commerce college in India.
In fact, my first question on Quora was why is quizzing dominated by IIT/IIM alumni – I was in college then, trying desperately to quiz my way through and I couldn’t find a damn partner.

Certain institutions have  surfeit of quizzers while others don’t. Stephen’s or IIT Mumbai would have better quizzing than Miranda or LSR even though they are all prominent colleges.

So, yes – the college you are in matters too.

Now, if you are a guy this is okay. If you are a girl, uh-oh. I stayed in a convent where my curfew was 7 p.m. With travel time, it was impossible to go to any quiz that started after 4 p.m.
I lied to my Warden for half a dozen times when travelling to DU or IIT Kharagpur etc. until I got fed up of it.
Oh and don’t ask how your parents are going to react when their pretty princess goes to a random quiz in a small town with three boys they don’t know jack about.

So, how many times have you seen a question in a quiz about Playgirl?

Quizzes are very centered on things that men find interesting – sports (yawn) , war (yawn), more sports (yawn). I am not saying a female quizzers should be an ignoramus about these topics but… too many quizzes are by the boys, for the boys, of the boys.

One of the reasons women excel academically over men is because they see things in a far more deeper fashion with more sincerity.

Most of quizzing is very fleeting and lacking in depth – something that as a woman, you might not really enjoy so much.

There’s only so much nudge-nudge, wink-wink a woman can take before she gets fed up of sexist jokes, gyrating bodies and the like.
There’s a very repressed/quiet/sexually awkward culture among male quizzers (esp. at college level).
The few times that I travelled to KGP for quizzing  – no guy ever spoke to me! I, for the life of me, couldn’t understand why!

Two prominent Calcutta Gharana quizzers I studied with would ignore me at every quiz despite running into me or meeting me in college. When a friend of mine started tagging along with me to every quiz – they’d treat him normally, pat him on the back, talk about cricket, chat about coursework!

Why couldn’t they behave normally with me? And they say women are complicated! (I am pretty sure there’s a TATA Crucible video where they glower at me the entire time…But I’ll leave it at that).

There’s only so much of being ignored that my ego can take!
Like it or not, being social is a big part of quizzing – discussing QMs, random facts, fundas, opinions – having fun with other nerds while being a nerd!
This is denied to women in quizzing. Enough women aren’t fan of the ‘Inner Circle’ to make it into a passion

Let’s face it – a lot of boys don’t bemoan the dearth of female quizzers but the lack of pretty quizzers you can ogle, ask out or look at.

You know what, boys at IIT who complain there aren’t enough girls in IIT – most of them are complaining about there aren’t enough girls to ask out; they aren’t complaining about the lack of women in building tech infra or coding or aerospace engineering per se.
Those boys aren’t complaining about crores of women being educated only to be married – or girls who are supposed to ‘BA, B.Com or B.Sc in a nearby college so that they can stay at home.’
They just want a pretty girl – a smart, pretty, non-annoying, girlfriend material girl but that’s it.

I find a lot of (young) male quizzers ask for more female quizzers in the same vein. You can deny this, but this is normal, even though it’s not conducive to encouraging women quizzers. (Also, this is not a sexist view – my commerce grad batch had 76 girls and 4 ‘average’ boys and all 76 of us were desperate for guys the way they are for girls.

Women aren’t quizzers, not because they are not capable or smart or able to connect the dots. It’s just too much effort when you go into a competitive sport ( which is what quizzing is, for people with other delusions) and your competitors are ignoring you because they don’t know how to talk to you while your other competitors are slyly checking you  out while a third set is mentally tagging you as too fat, too skinny, too short, too tall or nice boobs.

Most women don’t want to persevere all that much – but those who do, reap the awards.