Indrani Mukerjea’s Trial By Media: What Do We Learn From It?

Why are we so interested in Indrani Mukerjea's trial? Is it because she is a woman who married thrice and is rich too? 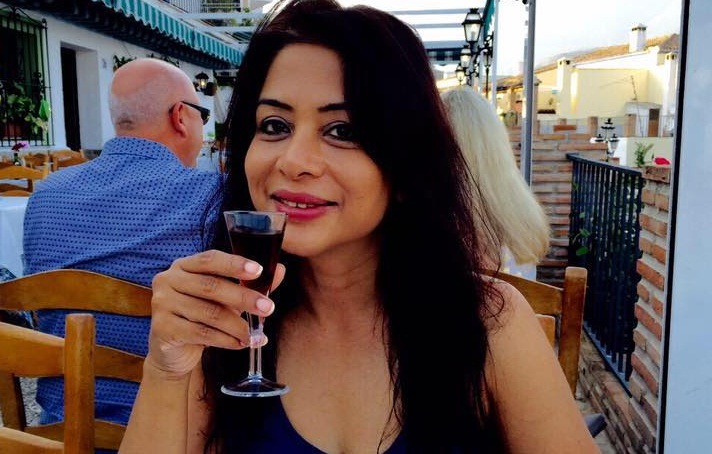 Why are we so interested in Indrani Mukerjea’s trial? Is it because she is a woman who married thrice and is rich too?

For the past few weeks, we are being fed a daily diet of the Mukherjea-Khanna-Bora family saga. Like it or not, we are being force-fed with newer versions each day. From sticking microphones into the homes, windows, and what-not of the prime players involved in the drama to bystanders and incidental side players, anyone who was ever connected with Indrani, or had anything to do with her or had an axe to grind with her is being quoted. In short, everyone who is anyone is having their moment in the limelight. Whatsapp jokes, twitter feeds, cartoons and lewd jokes discussing Indrani’s marital life have now become common.

Whether or not, she is found guilty along with her alleged cohorts in the crime, certain disturbing aspects to our own herd behaviour comes to light.

Do not for a minute assume that I am saying that she is innocent! Nor that the plight of the murdered Sheena is being glossed over!

But would we have so smug if the accused was not a ‘Page Three Person?’

Would we have been so interested in the alleged murder of a young girl by her parent, if said parent was not the poster-child for a ‘rags-to-riches’ story?

Would we have been so titillated, if the accused was not thrice-married?

And lastly, with the double standards so peculiar to our culture, would we have been so lewdly interested, if the accused had not been a woman?

We have not really progressed from casting Soorpanakha, the sexually liberated sister of Ravana as a spoilsport demoness.

We have not really progressed from casting Soorpanakha, the sexually liberated sister of Ravana as a spoilsport demoness. Sleeveless-blouse-big-bindi-loud-makeup are still being typecast as vamps in TV serials, and promiscuity( read sexually liberated ) is even now a hallmark of the female villain in Bollywood.

Let us not commit the cardinal mistake of being the judge and jury of the moral and personal ethics of a person, who has married more than once and is also incidentally a woman.

Perhaps, as the investigation unfolds we may hear even more shocking revelations about Indrani and her life.

But the crime here is that of murder, not divorce! And, not remarrying or promiscuity.

So let the Law take its course. And let us keep the murder case just that -a case of murder.