Why Are We So Speculative Of Sheena Bora’s Death?

Why are we so speculative in any mysterious death of a woman? From Sheena Bora to Aarushi Talwar, we have left none alone even in death. 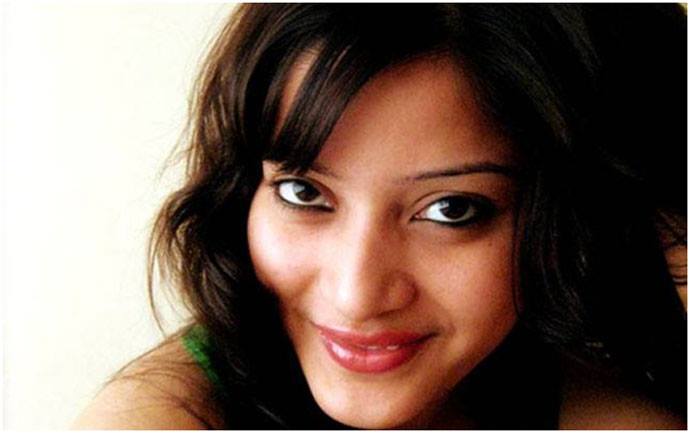 Why are we so speculative in any mysterious death of a woman? From Sheena Bora to Aarushi Talwar, we have left none alone even in death.

As India was about to put an end to the rather humid and -for some of us- extremely tiring Wednesday the news of the arrest of an erstwhile media Mogul for the suspected killing of her daughter hit us like a wave. The following day that wave had taken the form of a tsunami. The personal tragedy of a family became the most loved story of all the major news channels and everyone was talking about it on all the social networking sites. The society at large also sanctions such close inspection of the crime scene especially if a girl has gone off their radar. May be some self-obsessed members of the society find it offensive for being left out of all the details.

Why do we only remember the name of Divya Bharti, Aarushi Talwar, Sunanda Pushkar and Sheena Bora? Is it because men don’t die under suspicious circumstances in India- highly unlikely- or India is only interested in the stories of women dying unannounced? I wonder if we would have been giving character certificates and looking at illicit relationships like this had Mikhail, Sheena’s brother would have been the victim. The death of a girl or a woman always invokes more questions and makes more heads turn. We always want to quickly jump to the crime scene and end up succumbing to the desire of looking for all the skeletons in the past of the female. The media is feeding us these bits of information with every revelation as news channels know that we want it. The Commissioner of Mumbai Police, Rakesh Maria also knows that he is under scanner and working very diligently on the case and leading from the front.

All this pressure is coming from us; the masses who become selectively obsessed with certain crimes.

All this pressure is coming from us; the masses who become selectively obsessed with certain crimes. Sheena Bora is killed and there is the mass euphoria surrounding her death. But there were not many takers for the Dalit girls who were sentenced to be raped. Thankfully the Supreme Court has intervened and issued a notice to the UP police for the protection of the girls. Personally, I am still worried about their fate and there is no media scrutiny on this story. Why do we come out on streets or turn into Sherlock when the woman is dead and the deed is done? It is good that we want to know what happened to Sheena Bora but it would be great if we could raise our voice every time anything untoward happens to a woman. May be that will act as a deterrent for the perpetrators of such crimes. May be the life of a woman irrespective of her independence is still in jeopardy in India. May be women are still the easy targets and the only thing that can work in their favour is our collective anger against all crimes. Instead of showing keen interest in determining if the woman who died was ‘good’ or ‘bad’ based on her sex life, let us demand justice for all. We need to drop our judgements and come out in support of all the women and also men irrespective of their class, religion and sexual orientation.

So far we have not let any woman alone even in their death. The trailer of a movie based on Aarushi Talwar case is already out and I recently saw an article titled whom to cast if Sheen Bora-Indrani Mukherjea murder case was a Bollywood film. I wonder if it will help those who died and the potential victims.