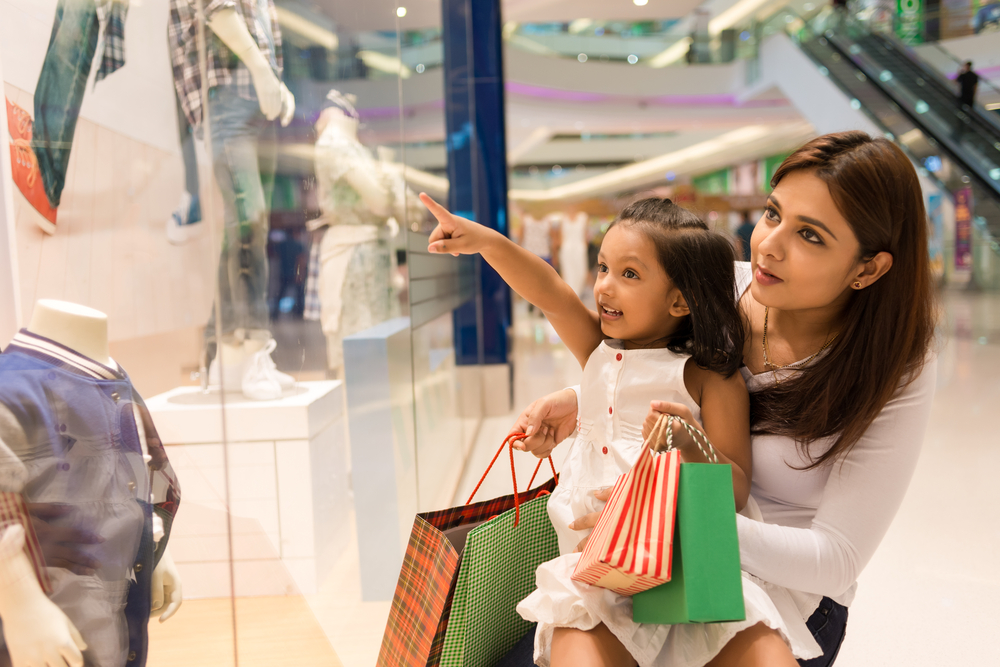 An uplifting story about a woman who achieves her goal as a professional but worries about her role as a mother and how these worries are put to rest.

Gazal read the mail once again. Gazal Malik, Senior Vice President of AMZ Ltd. It was her dream come true. She had waited for this day and dreamed of it from the time she joined AMZ, 10 years ago. Her biggest aspiration and the reason for her toiling day and night, waking up at odd hours and boarding flights, shuttling between cities, in fact at times even at the cost of putting her family behind. And finally she had made it.

She got the official confirmation this morning from her boss. Until then her mind was in turmoil , unsure if she had made it this year or not. The news would be announced officially to all employees in a few days. This was her moment. She wanted to savour it, enjoy it to the fullest and revel in it. But she felt something was amiss. What was it? Her eyes fell on the mantle piece that had a family photo of Diya, her husband Aman and herself, taken at Hong Kong where they had gone on a family trip last year. How happy they looked and the gleam in Diya’s eyes was so beautiful. She was over the moon. She always craved for her mother’s time but could not get enough of it.

Gazal’s mind travelled back in time. After 3 years of marriage, Diya was born. Gazal was not someone who was very fond of babies and in fact gave a great thought before she decided to have one, discussed, debated, argued and fought with Aman “We should ask ourselves if we are ready to have a baby not because people are asking us, we decide to join the bandwagon. I am not ready yet Aman. I need time.” Things changed the moment Diya was placed in her arms. She was completely besotted by her little one. The next few months went by in a blur. Feeding Diya, putting her to sleep, attending to her needs took up all of Gazal’s time. Finally it was time to go back to work, it was initially  decided that Aman’s mother would take care of Diya as Gazal intended to continue working. It was very tough going back to work but slowly she got back into her old rhythm . Weekdays were jam packed, she left early and returned late but weekends she spent all of her time with Diya.

Watching her grow was a marvel. She missed those first moments – it was her mother-in-law who would call excitedly  and tell her and video record it for her to see. Years flew by, Diya started school. Gazal got busier at work. She tried her best but there was only so much she could do in 24 hours. Diya cried for her, at times made a fuss when she went on tours but slowly got used to it. She could not make it to all the PTA’s, the school functions. Aman tried to make up for it but Diya craved for her mother.

One day in a fit of rage when Gazal had missed her annual day she burst out “Mumma you just love  your job, everyone’s parents had come and they looked at me in such a funny way, I was tired of answering their questions about where my mummy is. You really don’t love me Mumma, only Daddy and Dadi love me.” Gazal was speechless, she didn’t know what to say. She had planned well in advance for this school program as she knew what it meant to her child . But the auditors report had created a hurricane in her company, the damage had to be salvaged and it had to be done at that precise time. She had no choice.

The phone rang and she snapped out of her reverie. It was her husband asking what time would she be coming home, he was waiting for her to have dinner together. Let’s celebrate the big day, let’s go out tonight he said. She smiled and said she would leave soon. She switched off the lights, collected her stuff and left. On the way back she kept thinking “What would be Diya’s reaction to my promotion? Would she share my happiness or would she burst out saying ” oh so now you would have lesser time for me!” I have achieved my goal as a professional but have I failed as a mother?

The guilt of a working mom plagued her for years and she had failed in snapping out of it. How much ever she tried to squeeze in time and make the most of her free time to give the best of everything to her daughter, be it playing with her, cooking her favourite food for her, reading her a bedtime story, making her study or simply having a heartwarming conversation, there was always another mother who prepared a better meal, who spent more time with her daughter, read her more stories.

She reached home, the lights were switched off. Suddenly the lights went on and Diya , Aman and her mother-in-law all came with a cake and a flower bouquet in hand, singing and congratulating her. Diya hugged her, and said” I am proud of you muma, I love you”. Gazal was overcome with emotions, so many of them at once. “Beta I don’t know what to say, I am just overwhelmed”.  “Ma I know I have thrown so many tantrums. But as I grew I realised I was wrong. You always do your best. You gave me time more than anything else. All that I enjoy today is because of you. You are my role model, my inspiration.”

Gazal hugged her daughter tightly. Today she had gotten her biggest promotion in the truest sense. Her ambition was fulfilled.