Teaching children good manners happens both inside and outside the house. Parents themselves have to practice what they teach.

Teaching children good manners happens both inside and outside the house. Parents themselves have to practice what they teach.

Food ….Food…. Food… where to begin and what to eat. The Internet has been throwing healthy food habit tips on me for years but at that moment I had a selective amnesia. Dining at weddings sometimes resembles a marketplace with food counters and unorganized eating. Cutting the queue is a birthright of Indian guests. Getting to the food counter in Indian weddings is a bigger ceremony than the marriage itself.

Standing in a queue for food is not something I wished to do. But I had to take into consideration the 7-year-old stomach holding a plate infront of me. As a man cut our queue, my little girl of 7 has her query ready putting me through another truth or dare situation. “Mama you said we can’t cut queues and made me wait for a long time and now look at this uncle, he comes from somewhere pushes me and takes some fried chicken. Isn’t that bad manners?” Indeed it is. The uncle was above 60 years of age forgetting his manners and giving a deaf year to my patiently waiting girl and gorging food right from where he picked it up. I told her “Yes, it’s bad manners to push someone standing in the queue, it’s bad manners to cut the queue and it’s also bad manners to stand right before the buffet counters and eat. This is a lot inconvenient to other guests who keep to manners.”

If looks could kill, I would have died instantly by the looks of the so-called uncle’s piercing cold eyes.

If looks could kill, I would have died instantly by the looks of the so-called uncle’s piercing cold eyes. I choose to correct my daughter over respecting the age of the man who refused to value manners. We maneuvered through the crowd and managed a corner seat for us to eat.

I was finishing the dessert on my plate when I heard a lady say, “ You are a man you can stand somewhere and eat.” Interestingly I wished to see the person who was pronounced a man enough to stand and eat. My eyes fall upon a barely 8-year-old little boy balancing the mountain of food on his plate. He had water in one hand, on the other was a heavy plate with all that the buffet could hold while his gaze on Biriyani in his plate. Seated near on a table were a man, a woman, and two girls. Looked to me like they were all part of his family, sitting and enjoying the wedding banquet. If a small man was expected to balance all this on his two feet and still eat, I wondered what the bigger man sitting on the table was doing.

The little boy looked like all that he wanted was on his plate and his hands were tied up; even if he kept the water on the table he still won’t be able to balance the plate on his hands. The rest of the family was busy eating while the little man looked on. The worst part was that he was the youngest one in the family. One glimpse at his plate and you will know just how much he relished food. Since I was waiting for my little one to finish her ice cream I offered my seat to the little man; immediately the father looked up and said,“ It’s okay, don’t trouble yourself, he is a boy and he should learn to all these.”Learn all what? I wanted to ask. I told the father that we are done and he can take our seat.

What is a boy of 7-8 years going to learn by standing with a heavy plate on his hands and eat?

Gender roles confuse me a lot these days. What is a boy of 7-8 years going to learn by standing with a heavy plate on his hands and eat? We did have the concept of offering seats to ladies, opening doors for ladies but with the women equality movements across the world; women have lost out on that privilege. Still, those privileges were between grown up ladies and gentlemen.

Making small children eat comfortably was and still is a parenting concern and not a gender issue. Why did the little boy have to stand and eat while the parents sat and ate? Even a grown up man wouldn’t be able to balance such a heavy ceramic plate with food. Isn’t it the responsibility of the parents to find a chair for the child to sit and eat? The child who is subject to such a situation completely loses his appetite and feels humiliated before such a crowd where he is doing the plate balancing performance. Later in life children who are subject to such public situations act out in public or do not come to public event anymore; all thanks to such parents.

Boys will be boys-this argument infact carries the profoundly anti-male implication that we should expect bad behavior from boys.

“Boys will be boys,” is what we end up saying later when they act out in public places. This argument infact carries the profoundly anti-male implication that we should expect bad behavior from boys. The supposition is that they are somehow incapable of acting appropriately or treating the opposite gender with respect. That’s gender stereotyping boys. Parents do play a big role in laying the platform for egalitarian thoughts and actions. Here it’s the parents who are confusing gender and convenience.

I am not done, because what the 60-year-old uncle did by cutting the queue is still fresh in my mind as well as in the mind of my girl. When a few set of parents are instilling good manners into the kids who will make up the future generation; we do have role models all across the length and breadth of the globe who are showing them that good manners are not followed practically. If we have to live the axiom “Don’t tell children what to do; show them and they will follow”, we need role models not only at home but also outside the home.

My recommendation to parents would be that no matter who breaks the rules of manners, it is we who teach our children the right from the wrong. Stand your grounds and teach them, that it was indeed bad manners to break the queue. 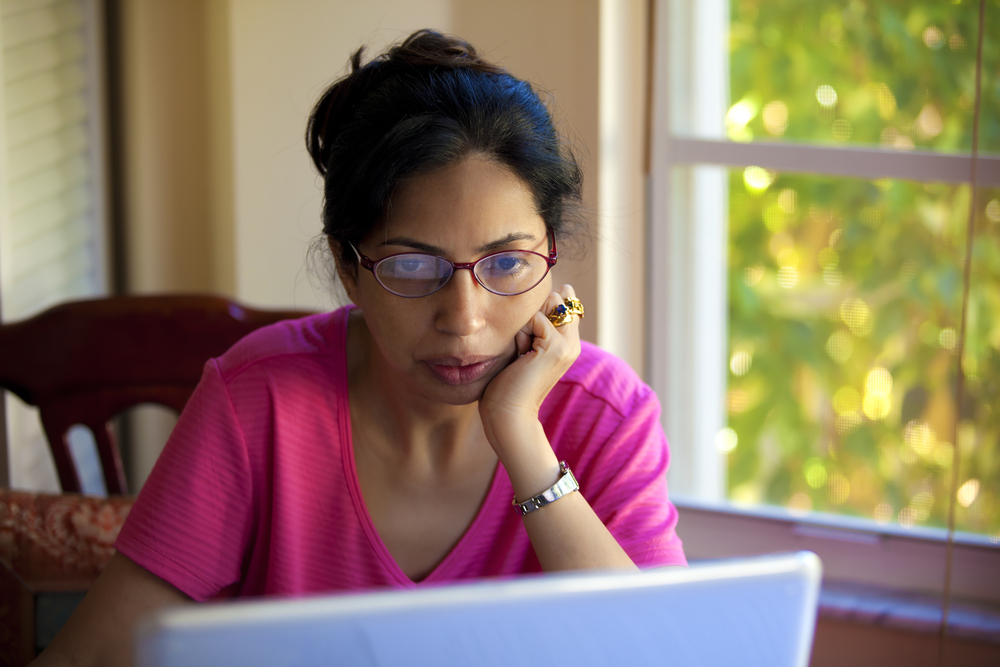