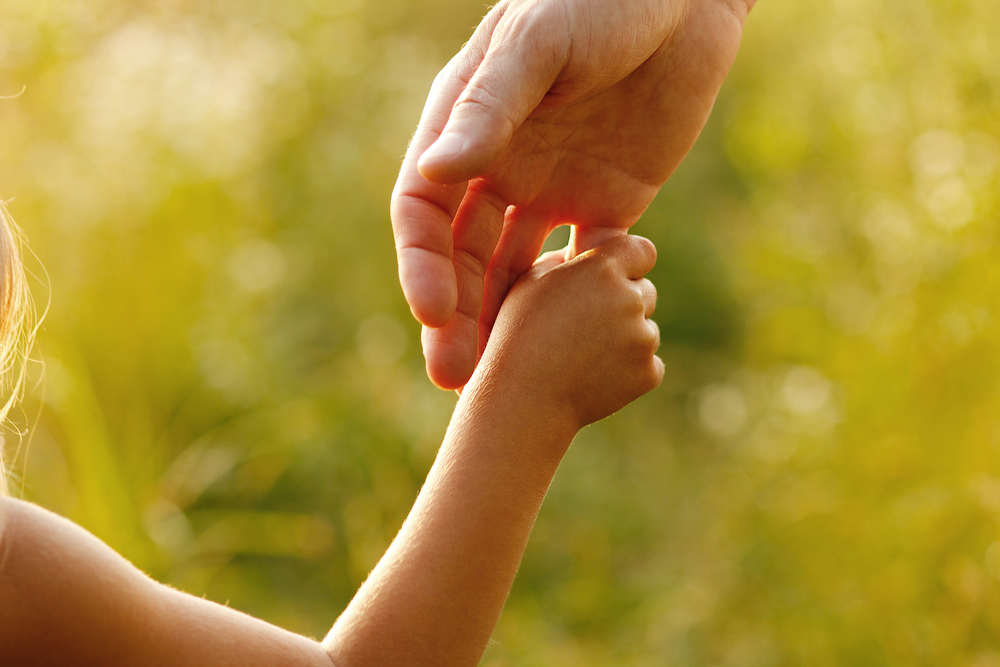 Protect Your Child From Sexual Abuse: Here Are 6 Effective Ways

How to protect your child from sexual abuse? The answer might not be simple. However here are 6 effective ways, to educate your child about it.

Every time we hear or read about a child being sexually abused, there is an overwhelming urge to rush to our children and make their safety doubly sure. A myriad thoughts and emotions cross our minds, ranging from sadness to frustration to anger. Many knee jerk actions are taken- outpouring of sympathy for the family, angry letters and protests, hyper-vigilance around all children’s activities, crash courses in sexual education (often resulting in scaring or alarming the child). All until the dust settles; leaving behind feeling of helplessness and lack of control.

Evidence suggests the best thing to do, and probably the only thing we have control over is to educate the child. Prepare him/her to minimize the risk of getting into a compromising situation and increase the chances of escaping the same.

I believe, unless a foundation of healthy conversations and healthy behaviours are laid around sexual development, isolated talks about “good touch and bad touch” are insufficient and ineffective. Here are six ways in which you, as a parent or primary caregiver, can create an environment of healthy sexual habits and prepare your child to be safe.

Starting from infancy teach your children to name their private parts just as any other part of the body. They don’t have to be taboo words or secrets, just a part to be cleaned and cared for as any other. Bodily functions will always bring out a giggle or two and that’s how it should be, light-hearted, yet not ignored. Infants and toddlers will fondle their private parts as a way of self-soothing. It is a part of nature and a healthy part of growing up. Resist the urge to teach them that it’s a “bad thing”. The obvious pleasure that they feel conflicts with your message and makes them feel guilty for an action they don’t fully understand. They are unlikely to stop the behaviour, only more likely to hide it from you. Instead teach them that touching, scratching and looking at their private parts is something that is done in the privacy of their room and not in public. They may not respond with just one reminder, several repetitions in a non-accusing tone is the key. Given the right response, children will grow out of this phase naturally and normally, without any residual feelings of guilt.

Teach them to respect their bodies and that of others

Young children aged 4 up to 9 tend to show general curiosity around private parts and growing bodies of their own and of their peers. Teach them to respect their bodies and that of others and tell them, “you only touch your own bodies.” Teach them to say this to other children too. Practice talking about it in a matter of fact way; separate the behaviour from the child. It’s the behaviour that you object to, you still love the child just the same. This will encourage them to open up to you with ideas that may otherwise embarrass them.

Allow children to be in control of their own bodies

Allow children of any age to be in control of their own bodies and respond with their own choice when an adult relative/friend asks to hug or kiss them in your presence. Tell them, “Only if you’d like to, you can give them a hug, but you don’t ever have to do anything you don’t want to.” As adults, practice giving affection as opposed to asking for affection. Encourage close relatives/friends to do the same. And if your child refuses to hug or kiss you, respect their wishes, instead of taking them on a guilt trip. This will teach them that they need not comply every time an adult asks to touch or hug them and that saying no, will not have negative consequences. Teach your child that no adult should ask them to keep secrets about their behaviour especially if they’re seeking “affection” and not respecting the child’s boundaries.

Be aware of your own inhibitions

Be aware of your own inhibitions around topics of sex and sexuality. Sadly most women growing up in India would have faced sexual harassment in some form or other; be it being ogled at, touched or groped in crowded areas, or worse. These incidents, coupled with the taboo around open discussions, compel us to respond with a negative tone and body language, which our kids are quick to pick up on. For example- if your 6-year-old daughter is talking animatedly about her nipples and wonders “Mummy, when will I have big breasts like you?” and your mind goes to the lecher in the office, who couldn’t take his eyes off your chest, then you are more likely to tense your body and try to distract her from the conversation. A few more incidents like these and she will not only learn to not talk to you about it, but be more open and vulnerable to others who are willing to talk and teach her more. Instead, keep a matter of fact tone and give the right answer “When you’re grown up like me, dear” and that’s that. A non-dramatic response will reduce her curiosity and shift her fleeting attention to something else. If you, as a parent/caregiver, have been a victim of abuse and are struggling with persisting symptoms, seek help through a professional. Only if you’re strong mentally, can you teach your children to be the same.

While we are reluctant to talk openly about sexual development, there seems to be less hesitation in exposing children to explicit content through TV shows or movies. Monitor what your children watch or read, clear your search history from the computer, keep adult content magazines and newspapers out of reach, avoid exposure to seemingly innocent Bollywood movies (it only takes a child watching one “item number” to learn how to do the pelvic thrust). But you can never completely protect them from the media, so laying a foundation of trust and openness will help you keep track of what they’re learning every day and teach them to be decent.

Introduce age appropriate sex education as and when the opportunity arises. Children are more likely to retain information when given in small doses in response to their various queries, as opposed to a half an hour lecture which goes beyond their attention span. Don’t suddenly spring a story of birds and bees on your unsuspecting child or suddenly start warning them about all the male staff in their school. Casual conversations of their daily routine will give you a lot of information of what goes on in your absence and opportunities to teach them about safe practices in public. Teach them various ways to ask for help and about the safe adults they can seek help from. As your child grows older make the conversations more sophisticated to include puberty and safe sex practices. Teach your adolescents the values of a healthy relationship and to express love and intimacy in healthy ways, and to avoid exploitative or manipulative relationships.

The final message of any interaction with your child should be that no matter what, you will always be available unconditionally, to help them through their doubts, mistakes and adverse experiences. 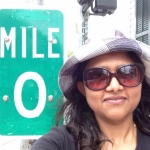 13 Things You Can Do As A Parent To Protect Your Child From Sexual Abuse!

Child Sexual Abuse : Let’s Talk To Our Children About It