BJP And AAP Government Have Something In Common: The Way They See Women

BJP and AAP government have the same outlook towards women. In other cases, they might just be pole apart. These ads show how regressive they are. 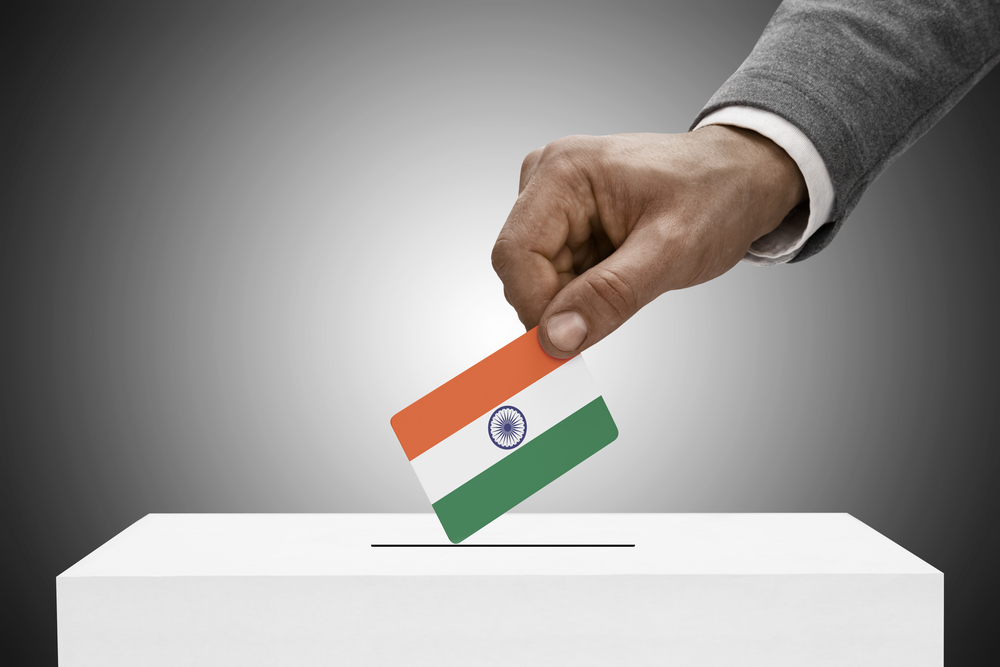 While in some cases they may be poles apart, the BJP and AAP governments seem to have the same outlook towards women. These ads show how regressive they are.

The Give It Up campaign by BJP encourages citizens to give up their LPG gas subsidies so that the money can be directed towards development and so they can contribute to nation-building. While the economics of general versus targeted subsidies and who it benefits is a whole other discussion, this campaign-related ad is interesting from a gender perspective.

The woman is only shown in her role as a housewife, dutifully bringing her husband food that reminds him of his childhood and his mother’s food. She comes back from the kitchen, only to find that he is giving up the LPG subsidy. Note the irony here: if the woman is cooking, then she is the one mainly using the LPG cylinder and thus most affected by it. But what we see is a man who makes a household decision all by himself. What would have been far more inspiring would have been to see an ad without mansplaining and with a woman deciding to give up the LPG subsidy because she is empowered and sees a case for it.

But the BJP is hardly alone in reminding women about their place at home and in society. This ad by AAP talks about the reduction in corruption under their governance.

Throughout most of the ad, we are shown a housewife worrying about household budgets and electricity bills. She is shown in the kitchen, peeling vegetables, cooking all the while silently outraging about the politics while her husband sits and watches the news. The ad culminates with her serving her husband food and exhorting us to neither give bribes nor accept them. Again, this ad represents a lack of understanding of contemporary Indian women (especially given AAP’s target demographic being women in Delhi) and continues to view them in a relational capacity as wives and mothers.

Neither of these ads do justice to the diverse roles women hold in the Indian society. These include being wives and mothers but are hardly limited to that. Women work, run households, are equal partners in marriages and relationships, sometimes cook and at other times don’t. One can only hope that the irony of being united in their view of women in society while being polarized on other fronts is not lost on these parties.