Walking Away From A Committed Relationship And How I Survived It

Walking away from a committed relationship brings in the guilt of leaving someone in pain. Surviving that guilt, itself is another story - a survivor's story. 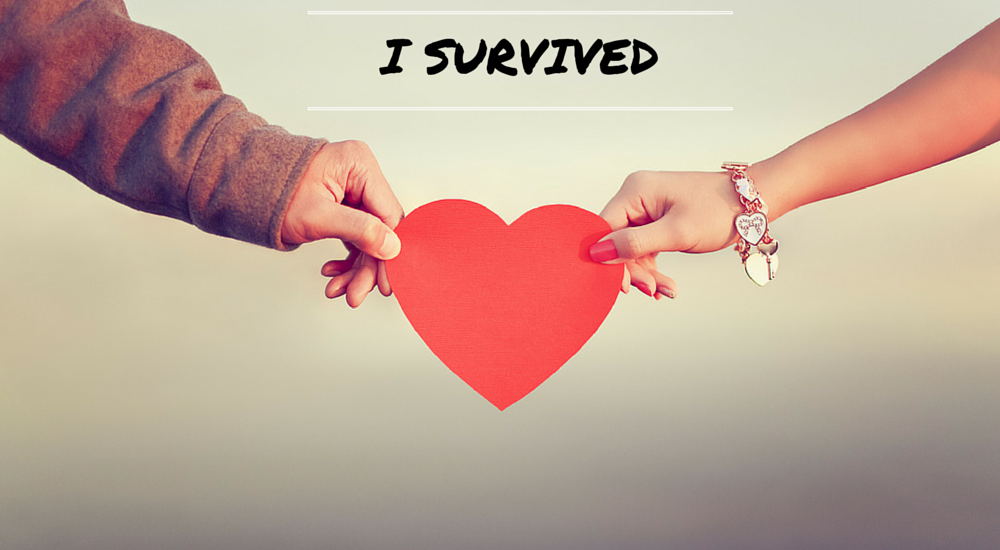 Walking away from a committed relationship brings in the guilt of leaving someone in pain. Surviving that guilt, itself is another story – a survivor’s story.

A few days ago, I dreamt about my ex-fiancé. In my dreams, my ex is always sad. Tearful. Reproachful. Melodramatic. Never mind that it has been well over a decade since we parted. Or that much water has flown under the bridge. Many years and much grey hair later, we are both happily married, even if not to each other as we once imagined.  (Well, we are not in touch, but I am happily married and reports from common friends and the occasional Facebook stalking lead me to believe he is too).

I have much admiration for all those who have an amicable, mature parting of ways with their significant others. Our parting was not amicable by any means. I wanted out. He did not. I wanted my right to move away. He claimed that our years of being together entitled him to something. He threatened to kill himself. I bristled at the idea of being emotionally blackmailed into staying on. I pushed him away. He clung to me harder in response. It was ugly. By the end of it all, I was ugly.

Have you ever kicked a puppy because you couldn’t bear its incessant whining? How did that make you feel afterwards? Ugly, right?

And yet. And yet. I could not have survived it if I had continued in a relationship that was stifling me in the very name of the love it was supposed to be all about. If love is supposed to make us feel good about ourselves, why did this love make me feel like I should run away, or better still, rewind the clock back to a time when it did not exist? Surely love could not mean this need to subsume all of your lover into yourself, this voracious appetite for another’s self, this absolute need to be all things to another all the time?

Surely love could not mean this need to subsume all of your lover into yourself, this voracious appetite for another’s self, this absolute need to be all things to another all the time?

You might wonder why I am calling this a Survivor story when I was the one who walked away. You could be forgiven for wondering if the survivor in this tale was the one left behind.

Yet, I have no qualms about calling myself a survivor. After all, we live in a culture that continues to celebrate first love as the only love and holds that a woman who is out with more than one man must be some kind of slut. As a woman who walked away from a committed relationship for no good reason (or at least, no reason good enough for most other people), how could I not be a survivor?

Here are the things I survived.

I survived condescension from loved ones, who hinted that perhaps, just perhaps, I hadn’t tried hard enough? There are times in your life when objectivity is not what you look for from your friends. This is one of them. I didn’t need my friends to applaud my decision, but I did need them to try to understand how I felt, whether or not they agreed with what I had done.

I learnt who my friends truly were. I am grateful to those who stood firmly by me; they too did not understand what went wrong, but trusted that I would have thought my decision through.

I learnt, over time, that I didn’t care all that much what others thought of me.

I survived the loss of certainty; how many years had I believed that life was rolling along on a smooth, well-oiled course before I found the pebbles under the wheels? Like many girls, I imagined that my first love would be my last; having made a pact to get married at the age of eighteen, I did not imagine that Certainty is not on the list of things life promises you.

I learnt truly what we already know, intellectually: Things Change. It is the hardest thing to accept in reality, even when it is you driving the change.

I survived guilt at the thought of leaving a good man behind.

I survived guilt at the thought of leaving a good man behind. Even if he was not the right man for me. Guilt, because opting out is not an easy choice; not the decision of a stone-cold-foxy-vixen-girl as our movies like to portray, but a hardening of the heart against the possibility of greater misery in the days to come. Guilt is the hardest thing to survive because it comes from within. It comes with years of believing that we owe it to someone who loves us, to love them back, even if that makes us unhappy. It comes with years of learning that girls who walk out on their fiancés let their families down. It comes with years of being told that good girls are ready to sacrifice. A lot.

I learnt and I am still learning, that some guilt will never go away, and must just be lived with. While I refuse to accept the good-girl guilt, the guilt any human being must feel at being responsible for another’s suffering, remains.

And that’s okay, so long as I don’t believe that feeling some guilt makes me a bad person.