How To Deal With Your Child’s Substance Abuse

In this post, the writer talks about 5 stages, parents go through on discovery of their child's substance abuse and finally ways to recover from it. 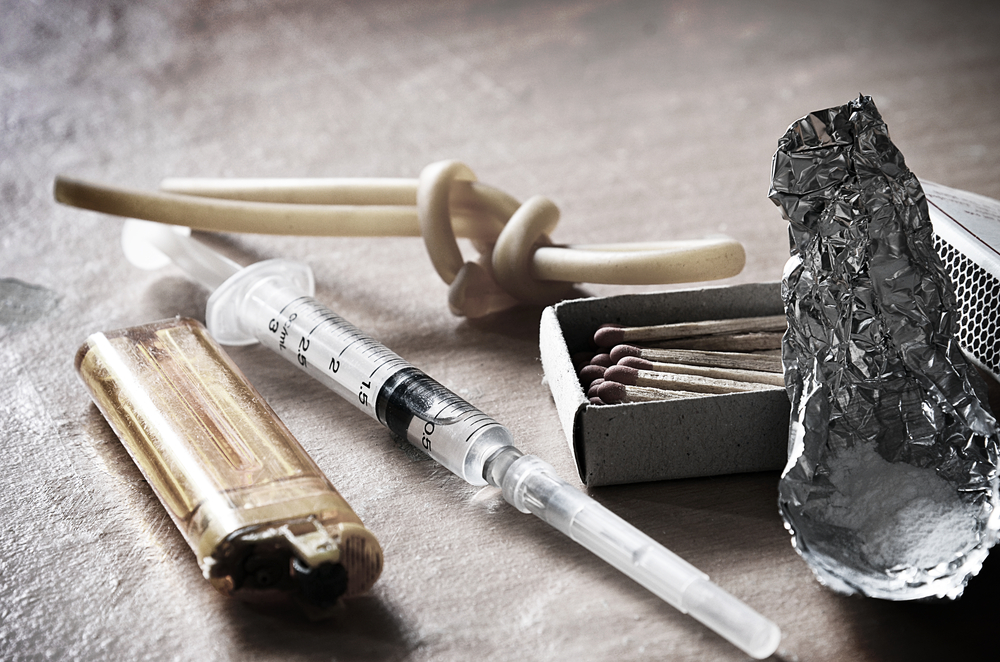 In this post, the writer talks about 5 stages parents go through on discovery of their child’s substance abuse and finally ways to recover your child from it. A must read!

Stage I – The denial

When they confirm the truth, they come to terms with reality with much grief. A few days of crying and emotions follow. Then most parents go into guilt.

“How could I let my child fall prey to drugs, where did I go wrong in my parenting, why didn’t I see it coming, how could I have been a better parent?” They go into an “It’s all my fault” mode. They are then looking out for answers to their questions on their parenting breakdown.

This takes them to the thought that parenting is a joint work between father, mother and the child. So one parent is no more willing to take the onus of the responsibility and they move to the next stage.

It’s not just the household who is concerned the issue, the entire society becomes a part of it and that’s the next stage.

The entire family is under the pressure of “What will people think of us and our child when they know he/she is doing drugs?” Sometimes parents don’t even take the child to a rehabilitation center for fear of society.  How will the neighbours react? Will the school rusticate the child? Will he be quarantined?

All these emotions become too much for the parents to handle and comes the next stage of pity.

The “Why me?” drama. A question that’s posed to the God almighty; Why me, Why my child?.

While all these stages are going on in the family the child is not getting the attention that he/she should be getting to bring his life back to normal. The question also is as to where the parents were initially when the child was going into such abuse. But how do parents find out the symptoms of abuse early?

A feature of the disease is that addicts will hide the truth of their use. It doesn’t mean he/she is a liar or morally flawed.

A feature of the disease is that addicts will hide the truth of their use. It doesn’t mean he/she is a liar or morally flawed.  His/her addiction requires this of him/her because the drugs become the most central thing in his/her life, taking priority over everything else, and so he/she has to do whatever he/she can to guard his continued use.

Learn to distinguish between the voice of the addict persona and the true voice of your child. When the addiction is talking, don’t take any of it personally. The addiction is not accessible to reason or to love. It wants only one thing: more substances, more escape, less reality.

Symptoms to look out for:

The addict is in the grip of a powerful compulsion to use drugs. He is not doing what he is doing to hurt you. His negative behaviour is not directed at you. You are not the target.  When your child blames you or is defiant toward you, that is simply the disease talking.

It is also important to be aware that your addicted child will manipulate you and others in order to get what they want: money for drugs or money for their financial responsibilities because they have spent all of their money on their addiction.

How can parents help?

Denial is a major feature of the disease of addiction – for both addicts and their families.  Getting out of denial is the necessary first step both for your healing and for developing the potential of your child. Educate yourself about alcohol, tobacco, and drug use before talking to your children. You will lose credibility if you don’t have your facts right. Be ready to talk to your children as early as the fourth grade, when they may first feel peer pressure to experiment with alcohol, drugs, or cigarettes.

Talk to them. Don’t preach, lecture or scold, it will only make matters worse. Be empathetic but firm. Talk to the child about your concerns, and offer your help and support, without being judgmental Let them know rules are rules (calmly).

Talk to the child about your concerns, and offer your help and support, without being judgmental

Ask questions that kids can’t answer with “yes” or “no,” such as “What was your favorite part of the day?” Ask your children their opinions and include them in making decisions. Show your children that you value their thoughts and input.

A parent’s unconditional love is potentially the most powerful healing force in the life of an addict.

To keep your heart open to your addicted child is the biggest test you will have. Don’t be afraid of emotional pain. Loving an addict will change you, for the better. Parents will have to challenge themselves and be willing to change the fixed ideas, so that you can keep an open mind in learning what works and what doesn’t in parenting your child. A parent’s unconditional love is potentially the most powerful healing force in the life of an addict.

Get to know your children’s friends and their families

Get to know your children’s friends and their families. Involve your children in positive group activities, such as sports teams, scouting troops, and after school programs. Explain the effects of drugs on the body and the legal consequences of using drugs. If any of your children have tried drugs, be honest about your disappointment, but emphasize that you still love them. Have them see a therapist. Your addicted child can most likely talk to a therapist easier than with you.  Remember that you set the example. Avoid contradictions between your words and your actions.

Love your addicted child no matter what. Put aside your anger, fear, disappointment and let them know that you are scared because you love them deeply.