The Great Art Of Copying: Why Do We Seem To Love It In India?

Copying and plagiarism in India, are almost something we cannot do without. From cheating in the examination hall to stealing someone's work, we do it all. 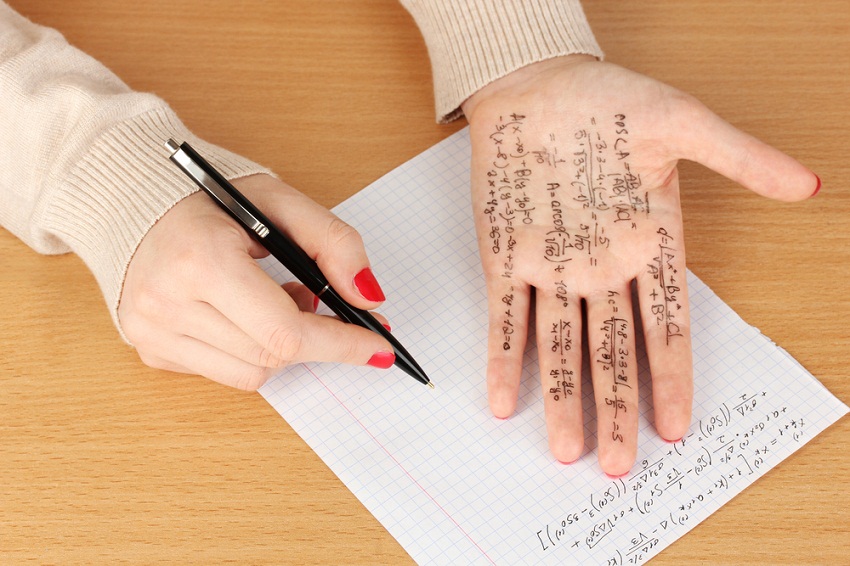 Copying and plagiarism in India, are almost something we cannot do without. From cheating in the examination hall to stealing someone’s work, we do it all.

Kerala IG caught copying from photocopied paper during LLM exam was one of the many news headlines in the Times of India dated 5th of May, 2015.

The facts were that the alleged examinee was caught copying from a photocopied paper kept between answer sheets. And  the IG was appearing for the subject of ‘constitutional law’ on the day he was allegedly caught copying. Of course, he denied it. And there are reports that the IG had answered less than a quarter of the paper when he was caught red-handed.

Many will argue that since the copying was being done from a photocopied paper, was it cheating? Because, Xerox is so popular in our country, the IG thought that copying from a photocopied copy is  allowed! And if this was so, how can the IG be alleged to have cheated?

There is a Delhi University Xerox case, wherein a group of publishers has sued a photocopier shop which photocopies notes for  students from books. It is alleged that photocopying en masse is an infringement of copyright.

We have taken copying to great heights so much so that it is a passion now, and maybe, a profession! Very soon, there will be courses offering how, why and when to copy. And of course, what to copy.

Copying is an art, science or both or maybe more than that. And Indians are maestros   at copying. We have taken copying to great heights so much so that it  is a passion now, and maybe, a profession! Very soon, there will be courses offering how, why and when to copy. And of course, what to copy. Mass cheating in Bihar Board exams during the class 10th standard examinations in March, 2015 proved that families bonded through cheating and how!

In the aforesaid case, wherein the IG was allegedly caught copying, he was appearing for the subject on constitutional law. Maybe because, the Constitution has been amended nearly a hundred times since it was made, it was difficult to remember it all, except through copying! This also means, that the police care two hoots about the law of the land, that is the constitution. Not that we, the people believed otherwise. Just that this episode makes it official. And since a member of the law enforcement has been caught in the act, it is amply clear that copying is the birthright of Indians. In other words, all have a license or better still, a duty to copy. This is not just limited to academics and; examinations. It goes beyond all that.

…since a member of the law enforcement has been caught in the act, it is amply clear that copying is the birthright of Indians. In other words, all have a license or better still, a duty to copy.

So many budding artists, authors, dramatists, poets, singers, writers, realize that before the ink has dried on their manuscripts, their labour of love is credited to someone else. This happens repeatedly in Bollywood. This has spread to the blogosphere and all over the Internet as well! So many media houses use photos, works of upcoming artists without any ethics and morals. Forget giving royalty, the poor people get no credit for their works of art.

Fareed Zakaria  was suspended for plagiarism by CNN as also Time. This is just one instance of how the high and; mighty have tried to copy to get fame. There are many such examples which have brought shame instead of fame.

The Indian Copyright Act was extensively amended in 2012 to incorporate many changes and; make it more stringent. Yet, the functioning, so far, has been dismal.

Many provisions still need to be enforced. Many stakeholders are unhappy. Many provisions are under judicial scrutiny. The  Copyright Board is yet to come into existence. Some parts of the laws need clarity and so on.

Maybe, Copyleft could provide some respite to  infringement of copyright. Copyleft is an agreement whereby the creator of a piece of art allows reproduction, distribution, adaptation of art with the precondition that the resulting adaptations, distributions and: reproductions are bound by the same agreement.

Cheating in exam photo via Shutterstock