Financially well-off is not the same as financially independent. True financial independence for women occurs when they can earn money, save it, invest it and spend it wisely. 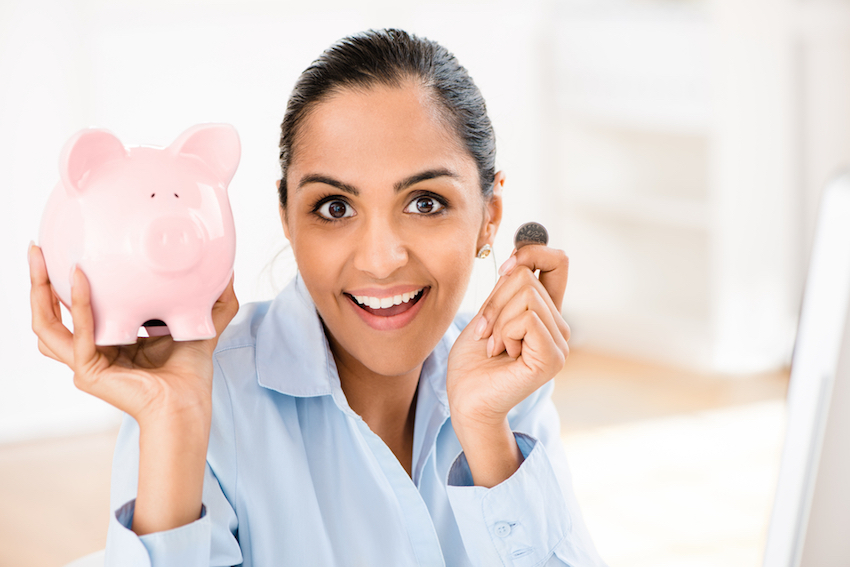 Financially well-off is not the same as financially independent. True financial independence for women occurs when they can earn money, save it, invest it and spend it wisely.

Recently when a lady colleague of mine asked for a transfer to another city, I was happy to oblige. The next day she detailed it further – she needed some time away from her second husband. The day after however, turned to be puzzling and a little exasperating too – she needed a loan in addition to the normal travel advance; the exasperation, because the amount was paltry and the puzzlement because I strongly felt that a working woman with so many years of experience should have not have to ask favours for such small amounts of money…

She must have had her reasons. Maybe things didn’t work as planned, but the bottom line after all the credits and debits that life had given and taken, was not one to be proud of…

From what I have seen in Indian households, right from childhood, it is ingrained in the girl child that money making is out of her radar. So girls grow up either without money, or without knowing the value of money. When they enter adulthood, such women treat money as though it is of no consequence. In well-to-do families, she fritters it away; if she is less fortunate, she does not get to know it at all.

So here are some steps that will ensure you earn – not just money, but respect and true independence too.

Maybe you never thought about it, maybe it wasn’t a priority till now – but having a steady source of income is an absolute must. It need not always be a corporate job; there are plenty of other options in the modern world to earn a decent and regular income.

If you are a young mother, there are work from home options that can balance work and home. It could be the arts, it could be more to do with science – but there is always a demand for any skill you have. So don’t undermine yourself:  market yourself in different platforms and let the world know of your skills and you are sure to land yourself some work that you enjoy.

2. Dig deep and understand your financials

Even with well-educated girls, it seems fashionable to think that money is the least of their concerns. While conducting interviews of young graduates, I have often observed that the lady candidates do not ask about their take-home packet, or at least they act as though it is the last thing on their priority list. Whatever you do, whether you are an entrepreneur or you work for an organization, always be aware of what you are earning and how you can better it. Take a cue from the guys – they dig deep into the packages they make. Ask your questions and negotiate on how you can better it.

In these days of women’s empowerment too, we see that salaries are often credited into joint accounts or in worse scenarios, being handed over to the ‘man of the house’. It is so incredibly easy to open an account for women these days – so do not fall into emotional traps and operate with joint accounts shared with the entire family. You earn your money – you have the right to have it in your bank account. We can never predict what life throws at us, so it’s better to be prepared and having a bank account is the first step to it.

Start saving early, so you have a respectable kitty when you do require the money. Savings accounts have low interest rates and do not keep up with even our inflation rate. To mitigate that risk, make sure you have other systematic investment plans. They need not always be big: start small, but be sure to start. It gives you a high when you see your own money grow, and you  will start thinking of newer and better options as you progress. The government too trusts women and has new schemes every now and then for us, so keep abreast of all the additional allowances and make sure you use them to your advantage

It’s truly unjust, but women have been branded as spendthrifts – just as we have been awarded with many other not-so- flattering titles. But the truth is that women do not spend  their self earned money on even their genuine needs. While saving is indeed a requirement– we need to realize that money is to meant to be spent. We just have to be aware that there is a difference between spending and splurging (of course, once in a while splurging can give a high!).

Use your money like you would use any other resource available to you – just optimally. it is like the lights in your room – put them on when you need them, but remember to switch them off when you are out of the room. Use your money – just be aware that you shouldn’t waste it!

Pic of woman with a piggy bank via Shutterstock 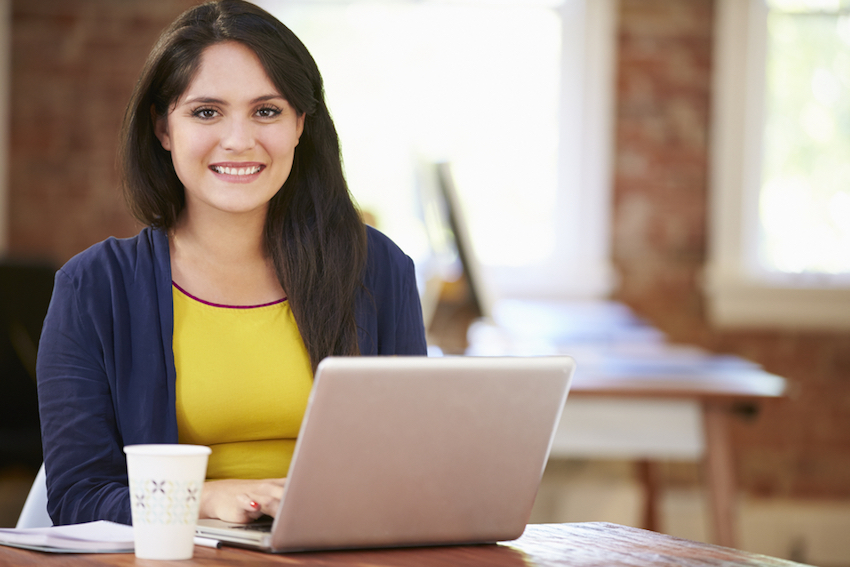 5 Sure Fire Tips To Earn Respect At The Workplace 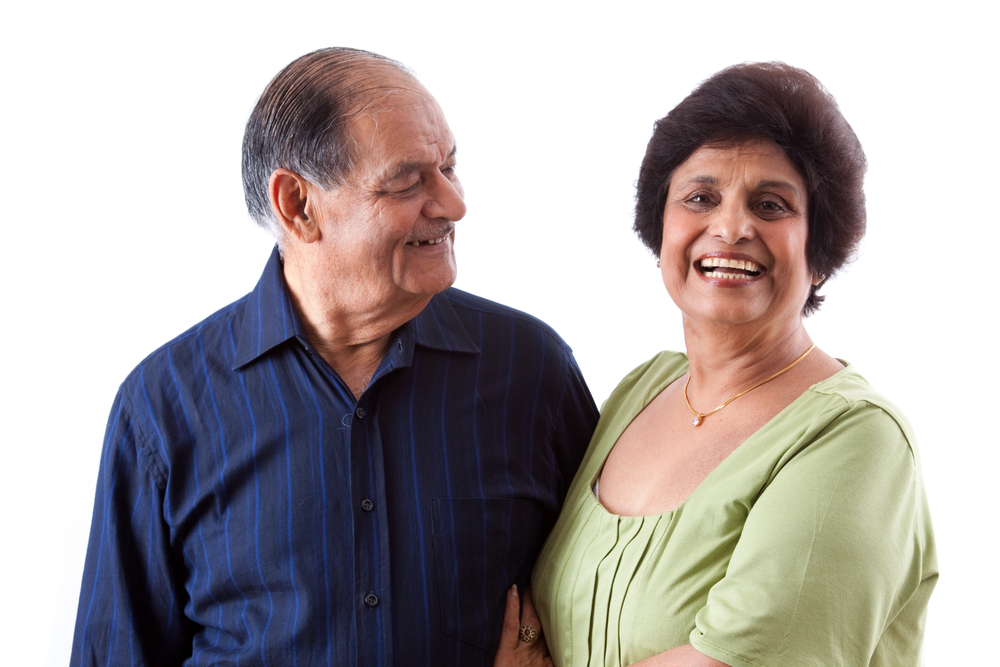