Freedom to me means choices about earning, spending, saving or investing money which every working woman, housewife or entrepreneur is able to make on her own. 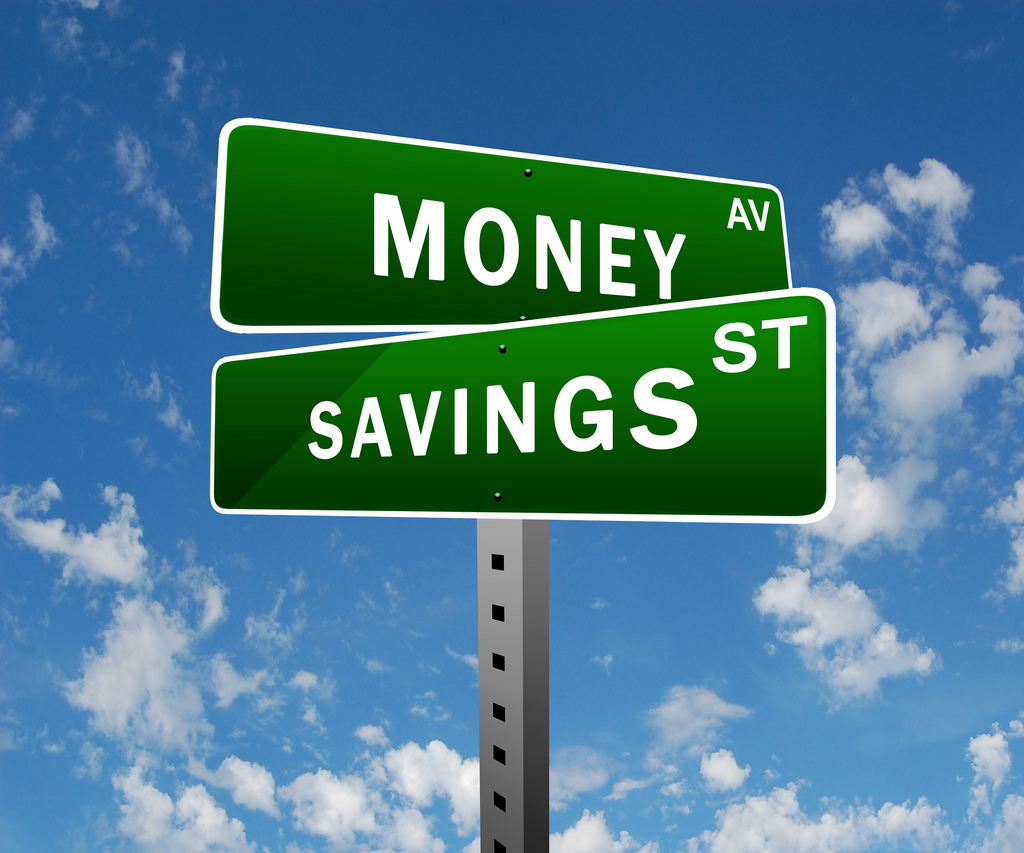 Freedom to me means choices about earning, spending, saving or investing money which every working woman, housewife, freelancer, or entrepreneur is able to make on her own.

In my first post here, I share inspiring stories of three women and how they are achieving financial freedom in their lives.

A Principal and a money savvy mom On a chilly morning of January this year, a thousand kids of the Kozhikode-based Rani Public School travelled 65 km just to appear for the National Financial Literacy Assessment Test (NFLAT) conducted by the National  Institute of Securities Market (NISM). Among the two thousand schools participating in the test, this school had the  biggest turnout.

The kids’ motivation was their principal, Geeta Laxmi Sathyanathan. Having spent 14 years in the school and another 5 years with her own kids, she believes that things come too easily for kids. “There is hardly any effort to understand the value of money. That’s why I wanted my students to get a basic understanding about money concepts through this test,” she says.

Students approach her to convince their parents for spending money on trips and parents complain to her about facing too many demands from kids.

As a parent, Geeta Laxmi faces a similar disconnect at home when her 17 year old daughter Gayatri demands a dress worth Rs. 7000 or when her 19 year old son, Abhishek asks for a laptop. She recalls a day when her daughter insisted on buying an expensive dress. “You will not like to wear the same thing for the next party and you will outgrow it soon. Do you still want it?” the mom asked.

As the daughter was persistent in her demand, the mother bought it for her so that she could realise it on her own. A few months later, Gayatri could hardly fit into the dress and realized that her mom was right and thereafter, she became more cautious about spending money.

The principal and money savvy mom believes that we can overcome this disconnect by being transparent about the family finances with our kids. If you can’t afford to buy them something let them know. If you can afford it but you think they don’t need it, tell them, “I can afford to buy it but we don’t really need it” or give them a choice to buy something else which is more useful.

The lady who locks her credit card For any reckless spender (including your Great Gruhini), Shweta is a person to envy! She doesn’t like to owe money to anyone: be it a friend or a bank. That explains why she didn’t have a credit card until her husband, Dharmesh convinced her to possess one as they were travelling abroad for work and carrying cash could have been a risky proposition.

Now that she has a credit card, it resides in her cupboard and not in her wallet. It comes out only under two conditions: during overseas trips or in planning big expenditure.

You might wonder as to what is there to learn from a stingy couple who doesn’t like to spend. That’s not the case. Just like us, they enjoy eating out and watching movies. It’s just that they seem to follow the first economic principle, ‘Need is something necessary for survival and Want is something you would like to have’ in its true spirit.

Shweta does not buy things just for the sake of buying. “It comes naturally to me that I have to think before I spend money on anything,” she says.  To most of us thinking comes after buying, isn’t it?

The sudden death of her husband, 8 years ago, turned Sangeeta Jain’s world upside down. She suddenly had to provide for her teenage sons’ higher education and pay equated monthly installments (EMI) for a home loan of Rs 12 lakh. Her choices weren’t many and time wasn’t her friend. “My husband’s company offered me a job and I had to join within a month of his demise,” she says. Financial help arrived in the form of life insurance and home loan insurance proceeds. But more importantly, she was aware about how and where to use the money.

Her husband used to maintain a diary of family savings and that’s how Sangeeta was always in the know of where the money was going to or coming from. 8 months after his death, she hired a portfolio manager who till date manages her money. A proof of her financial strength is her two sons, who are settled in well paying jobs.

Sangeeta’s freedom mantra is, “The death of a dear one is an irreparable loss but if you are financially secure and you are aware of it, life can go on.”

My aim is to help more women achieve financial freedom. Do share your thoughts in the comments form below.

Rachna Monga Koppikar aka The Great Gruhini is a finance writer who’s worked with India’s leading publications for well over a decade. Having swam and mastered the treacherous waters of corporate and personal read more... 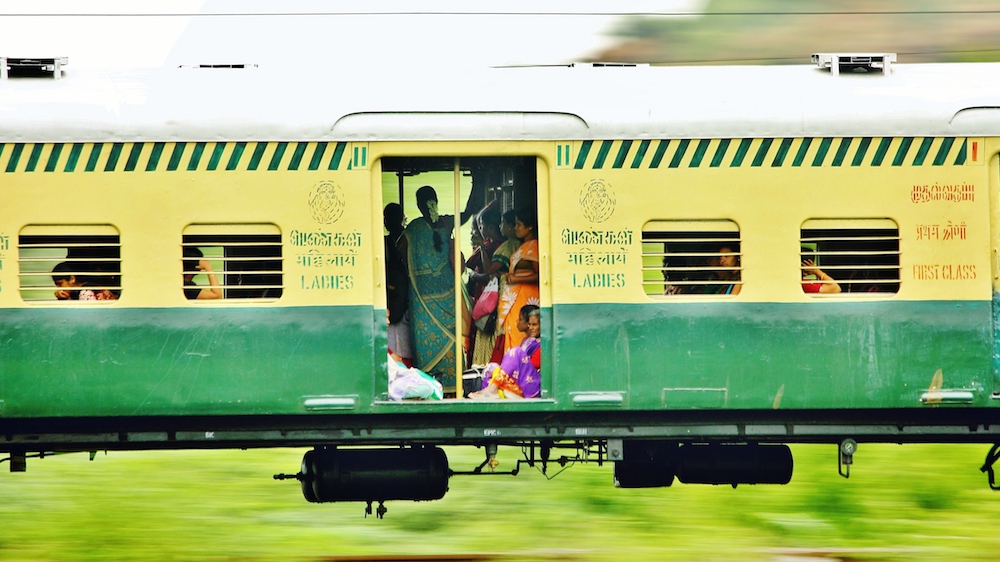 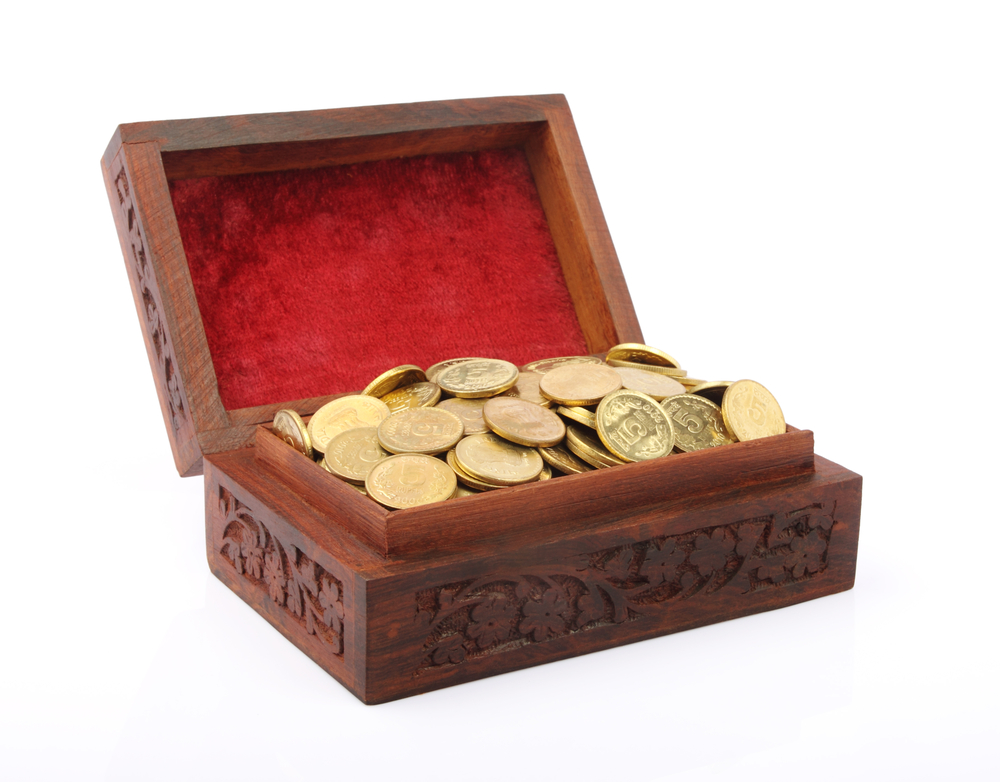 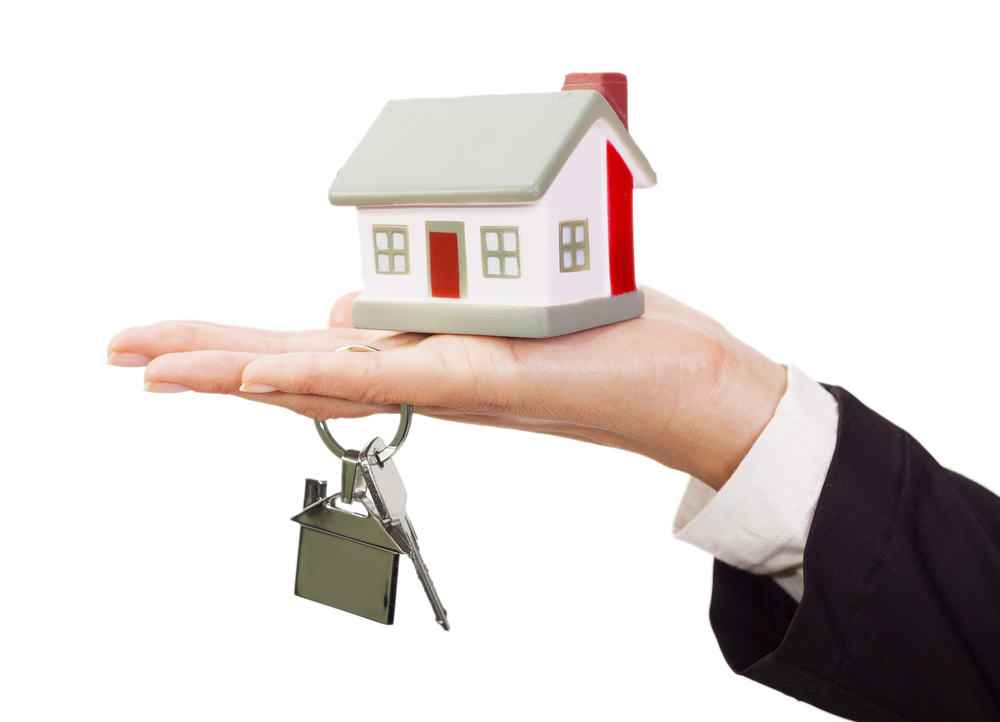 A Handy Guide For Women For Buying Your Own Property 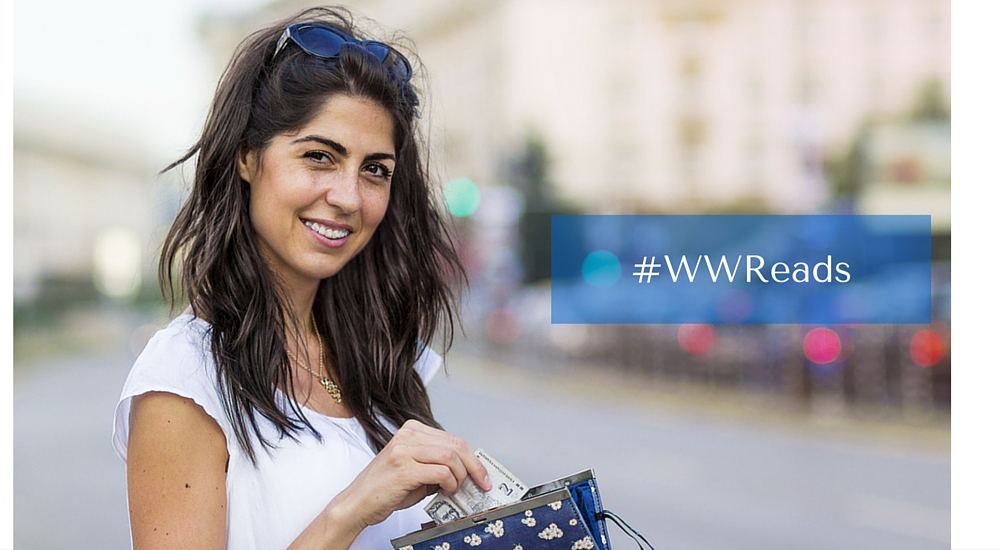 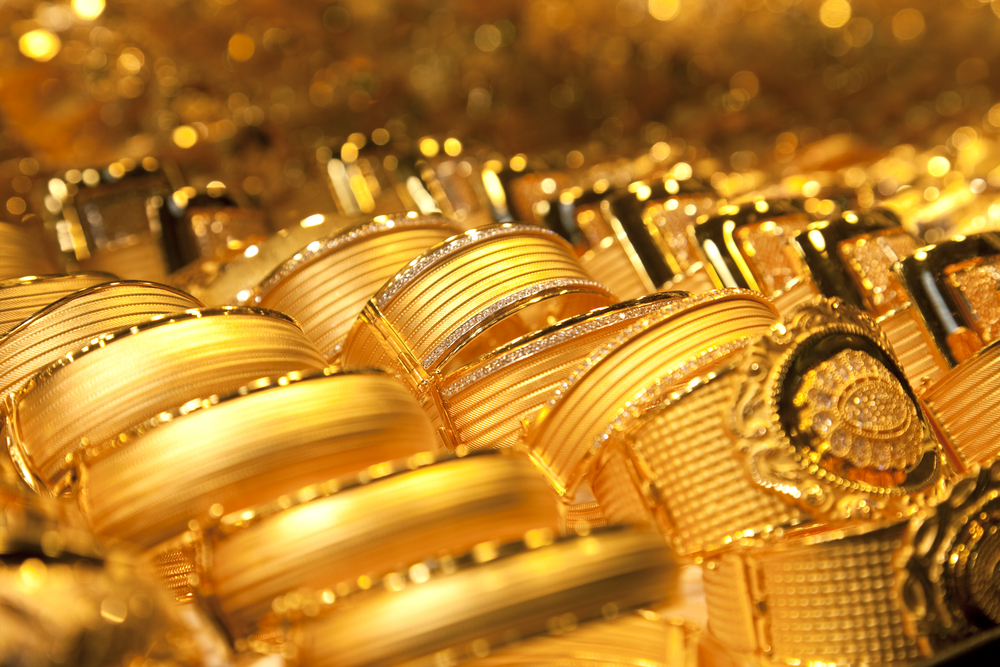 All You Need To Know About Sovereign Gold Bond: The Offer Ends Today

Secrets to Smart Shopping This Diwali