We live in a society where merely discussing women and sexuality will earn angry looks. The burden of virtue is thrust on women, says this story. 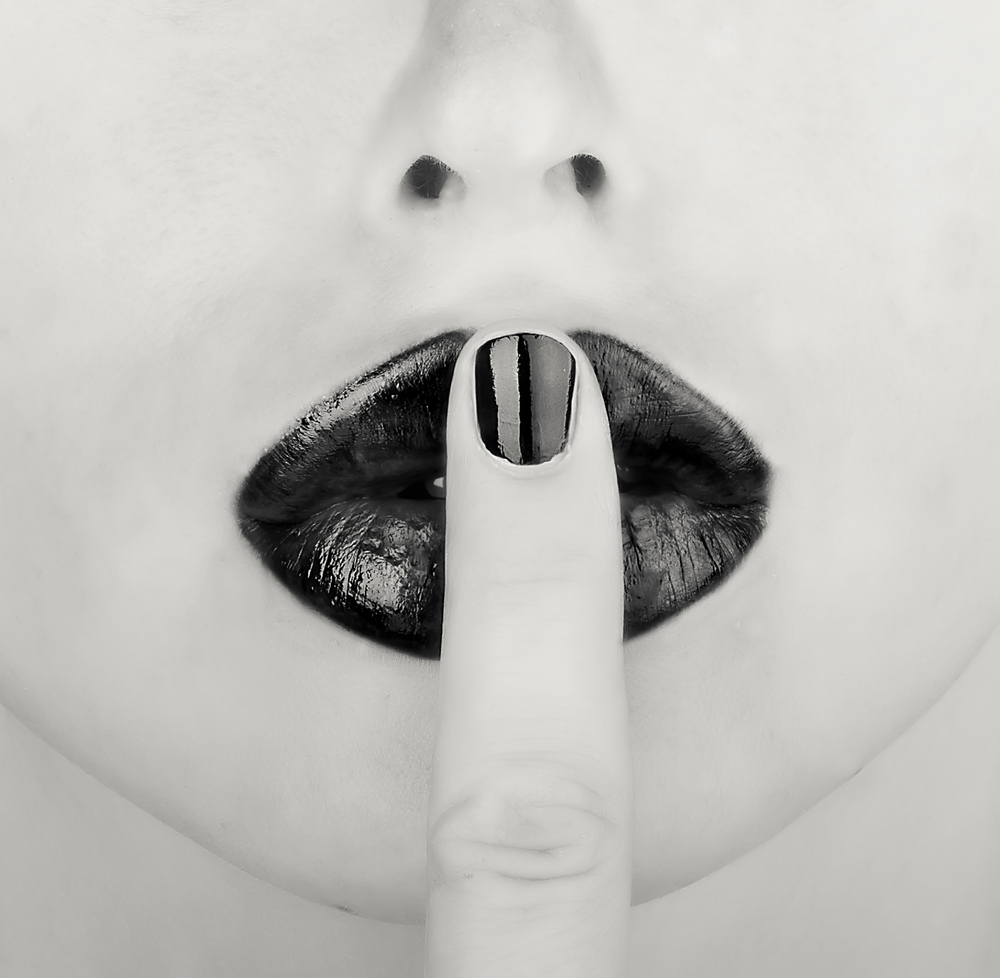 We live in a society where merely discussing women and sexuality will earn angry looks. The burden of virtue is thrust on women, says this story.

“Hey, Manu, whose Playgirl magazine is that?”said a voice over Manohar’s shoulder. Flushing, he quickly concealed the contents of the box. There were many objects in the box and he had no wish to have them scrutinized by Nikita’s inquisitive eyes. She was his girlfriend. But, still, this was private.

“Please, Niki, go away!” he said, giving away more in his tone than showing the contents could have.

For all her lightheartedness, Nikita was sensitive.

“How about a cup of chai? My usual formula.” She said. Without waiting for a reply, she tactfully retreated into the tiny kitchen of his mother’s flat.

Manohar stood up and shut the door. His mother’s hospital discharge was scheduled for the next day. He had just needed to pick his mother’s clothes and chequebook, and had found the box at the back of his mother’s cupboard. A shoe-box, bound by a faded red ribbon.

Tact had never been one of his virtues, and curiosity, his Achilles heel.

He now reopened the box, a sudden whiff of his mother’s perfume assailing his nostrils. So, this did belong to his Aai. But, the contents?! Racy, almost pornographic literature, photos, some objects that made him uncomfortable. And those magazines! Old and well-thumbed. He shoved them all back in.

His mother, Aai; a dumpy, homely, normal woman, used this for what? He shut his eyes. The pictures conjured behind his closed eyelids made him nauseous.

A long time had passed since his last visit. How much had changed?

Opening his eyes, he looked around for his father’s picture. Still there, as it had been for the past fifteen years, a sandalwood garland dangling from it. Baba smiled benignly in the picture, his features frozen in time.

Everything else seemed unchanged as well. This year’s ‘Kaalnirnay’ on the wall, the tacky stickers on the corner of the mirror, the tiny Devghar  facing East, the slightly crooked model aeroplanes made by him in school (displayed proudly!), his old Jeffrey Archer and Robin Cook novels stacked up on the writing tables next to Aai’s VaPu Kale, Pra Ke Atre and PuLa Deshpande classics. Even the faint lingering smell of Agarbatti was the same.

Nikita’s knock preceded her. She held a tray with two cups of hot tea and handed one to him.

He took an appreciative sip. She did make a mean cuppa. (Manohar, in fact, teased her sometimes. “Niki, the real temptation for spending the night at your place is the tea that I get the next morning!”)

Nikita continued. “This is a very old picture…how old were you when he passed away?”

Inside Manu’s head roiled the questions – What should he do with the box? Throw it into the Arabian Sea? Burn it? Confront his mother?

Nikita was saying, “So, it has been just you and your mother, all along? For the last fifteen years?”

Manohar said, irritated, “Are you going to start about my sex-starved mother?”

“Manu, no. Just consider this. Your Aai is widowed at the age of what…thirty? She brings you up single-handed, balancing a job and your upbringing, your education. Fending off God-knows-what in the big, bad world. She is even more alone now, because you no longer live in the same city. So, fifteen years…essentially alone. Not even thinking of remarriage,” she paused. “Or maybe she did. But didn’t want to rock your world?”

Manohar could feel himself flushing guiltily. Memories came back – of his father’s friend, who had been single and  had visited their home once or twice, a couple of years after Baba passed away. But he had stopped after Manohar had sensed the vibes and thrown some terrible tantrums.

She sat on the bed facing him and looked him in the eye. “When it comes to our parents, we always are very irrational. We expect them to be the epitome of perfection – an image that exists only in our heads! We put them on a pedestal, then grow angry when they prove to be human.”

He said softly, “Just a few years older than I am now, when she was widowed. In the prime of her life. I stopped her from remarrying.”

Nikita said, “Manu, you enjoy what we do – the physical part of our relationship, I mean. If you had to live your life like her…just imagine it – alone, with no companionship. You understand what I am saying?”She took a breath and continued,”Our society does put the burden of virtue on the female, does it not? So what could she do?”

She was silent for a moment, then said,”Please, take the right decision. Think like the Manu I love. Then act like the Manu who loves her.” She hugged him and quietly walked out.

Manohar spent a few minutes gazing at his Baba’s picture and the forlorn room. Decision made, he retied the ribbon around the box, and replaced the box in the cupboard.

A single tear rolled down his cheek.

Pic credit: Image of finger on lips via Shutterstock.