Don't judge women based on whether they wear the 'symbols' of marriage, or choose not to. The imperative word here is: Choice. Don’t judge women based on whether they wear the ‘symbols’ of marriage, or choose not to. The imperative word here is: Choice.

Yes, these three adornments are the quintessential signs of being married. You love them or you hate them you have to wear them. Why? Because that is the unwritten rule; that is what our moms, their moms, our moms-in-law, and their moms-in-law did.

I’ve been married for a decade now…and very happily so, and I don’t adorn myself with any of these three. Ten years and two children later I am still questioned by well-meaning aunties, friends, house helpers and sometimes even complete strangers about my refusal to wear these important pieces signifying my marital status.

I used to get intimidated by their scrutinizing gaze and used to become defensive – my responses used to range from being allergic (not mentally, but physically) to them, husband disapproving of it, to simply forgetting!

I guess with age and experience I have become braver. Now I am direct – I simply tell them I don’t want to and it’s quite amusing to see their aghast expressions; their disapproving looks! Their body language, the look on their face is enough to tell me about the judgements they are quietly passing about me in their heads. Mentally, they declare me as being too ‘forward’, too ‘modern’ and I am sure they get quite concerned about what values I would be passing on to my children.

I have heard people saying that refusal to wear these significant pieces is because married women are trying to appear ‘unmarried’. I somehow fail to understand this logic when I constantly see women carrying their children in their arms (or some kids dragging behind their mothers, or some mothers running behind their kids, or in umpteen such, often hilarious, positions) – the epitomic symbol of being married. And for those who don’t have kids, the husbands are often arm-in-arm.

Some also very concerned ones suggest that we should because there is a lot of science behind it…maybe there is or maybe there is not…I don’t know, and never bothered to find out either. It’s like a vegetarian refusing to consume eggs albeit knowing the science behind its benefits; for no science can be bigger than one’s personal choice.

A matching bindi with a lovely sari can never go wrong after all. What we need to be against is the culture of ‘you should’, the culture of compulsion.

I am not a crusader against these ornaments and they are actually quite attractive. A matching bindi with a lovely sari can never go wrong after all. What we need to be against is the culture of ‘you should’, the culture of compulsion. For nothing should be forced upon us, whether it is by virtue of a relationship or a custom. What we should not tolerate are the judgements we tend to pass because of what one is or is not wearing.

There are enough people to pull us down – our patriarchal society is unfortunately full of them. As women, the least we can do is not to pull another one down.

There are enough people to pull us down – our patriarchal society is unfortunately full of them. As women, the least we can do is not to pull another one down. If we cannot understand her choices let us remain quiet instead of passing judgments. If we cannot admire women who follow their heart, do what they want, we certainly have no right to mock them either.

So to begin with, let us stop judging women who don’t display their marital status on their toes, forehead, or wrists. They don’t love or care for their husband any less than those who choose to wear these. They are as committed to the long-life and well-being of their husband as much as any other married woman is. I refuse to accept and believe that such minor elements can be the cornerstones of a healthy, happy marriage.

Wear them because you want to not because someone somewhere said that you have to! 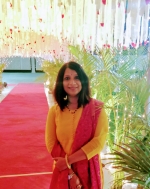 In no particular order she is a mental health evangelist, founder of www.weqip.com - a mental health platform, publisher of WE MAG - A digital bimonthly magazine on emotional wellness, a mother, a daughter, a read more... 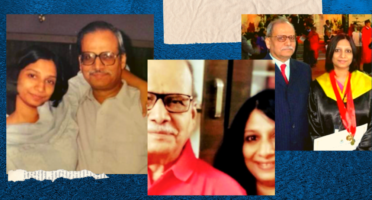 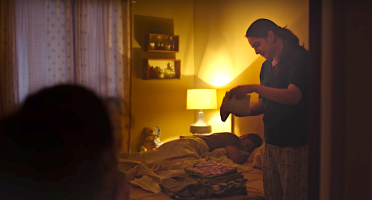 Men, Chip In With The Household Chores Instead Of Just Saying 'You Should've Asked'! 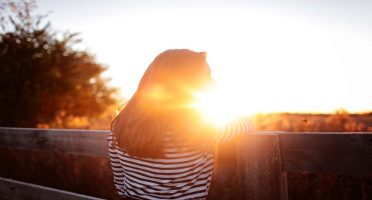 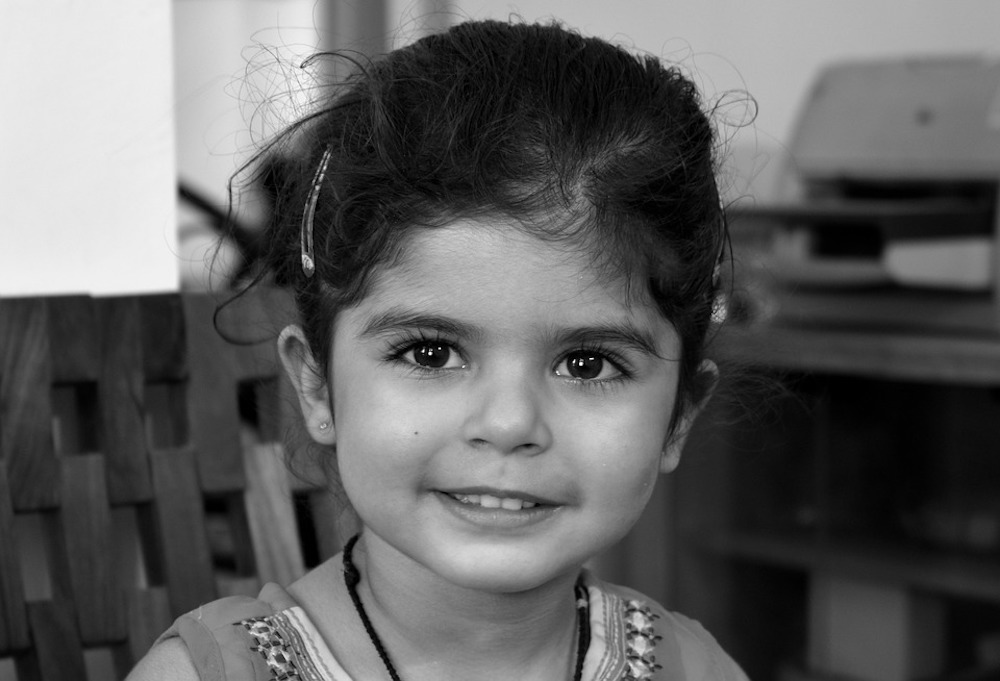 Let Her Be Her 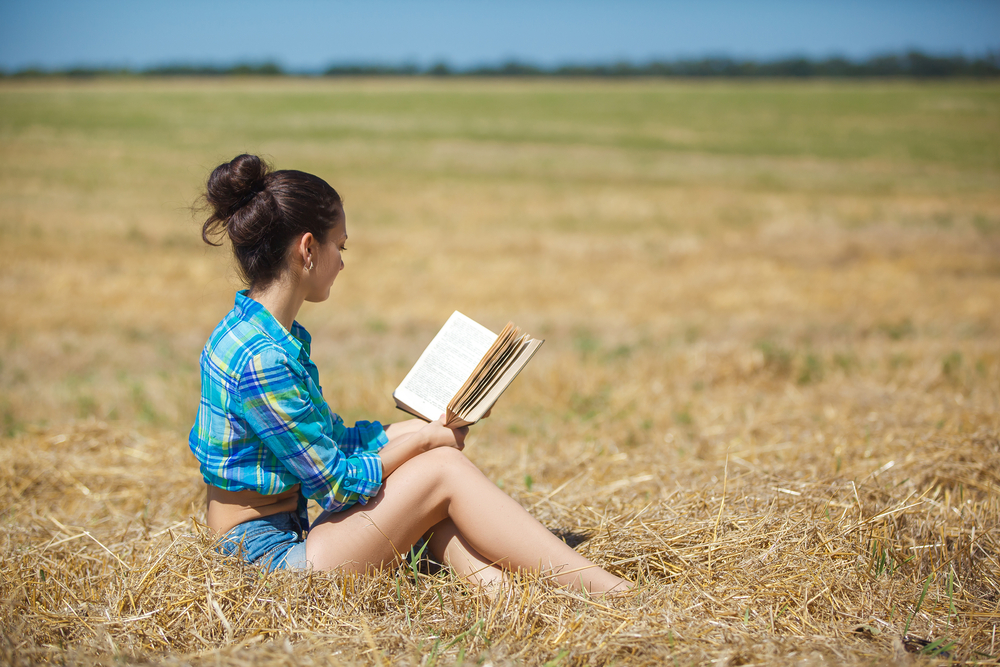 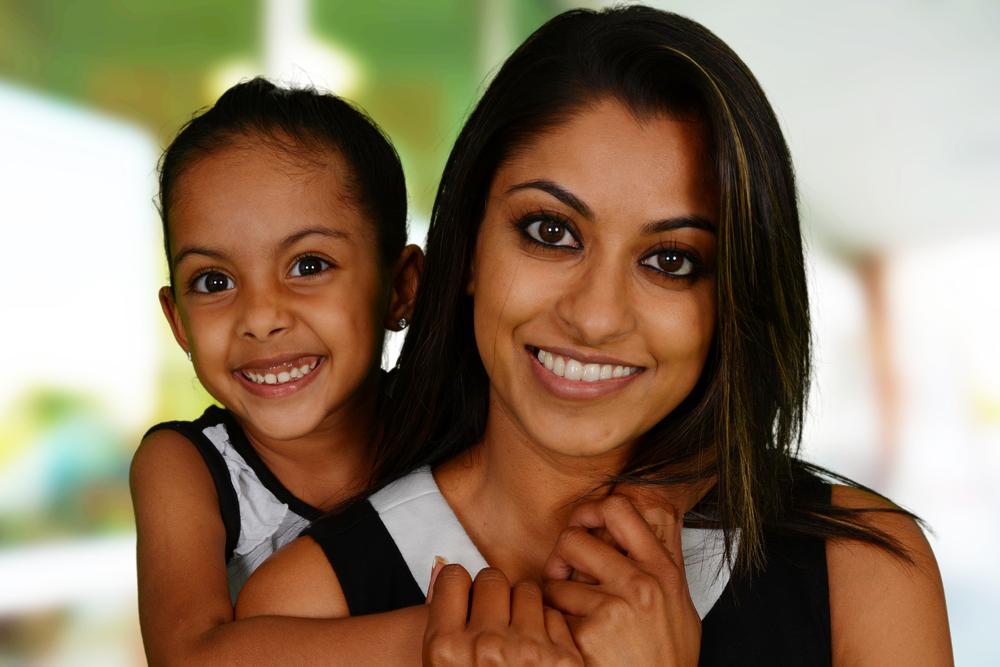 Resuming Your Career After A Break? Yes, You Can Regrow Your Wings!