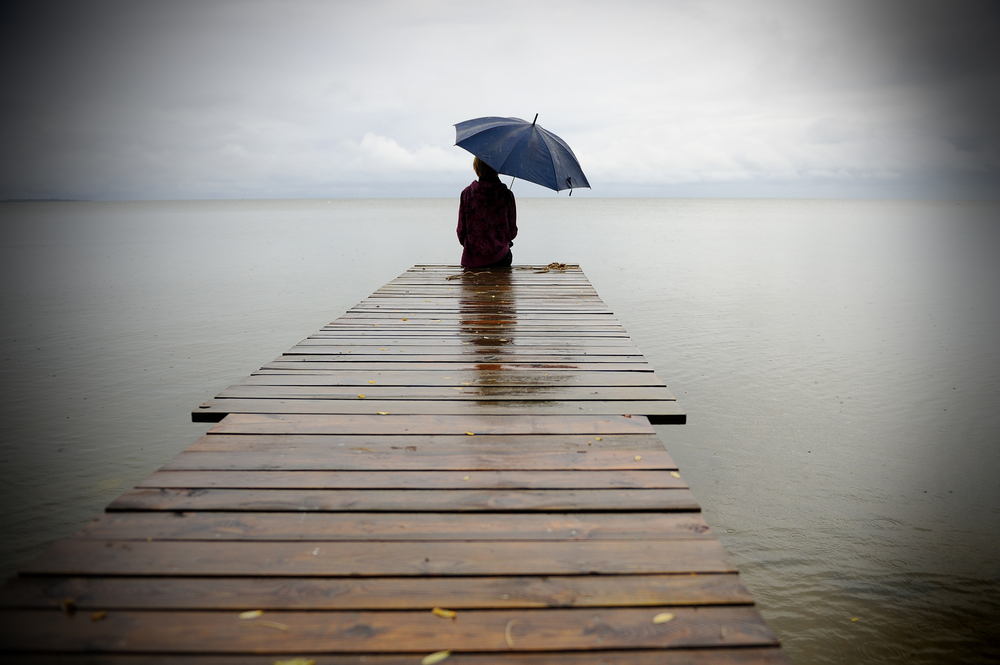 Of Dreams And Regret: The Life Of A Good Girl

The life of a good girl is one of silently woven dreams, hope, and regret, says this evocative post. Do you still want to be her?

She was a good girl.

She always stayed back at home. When she needed something, she would ask her parents to get it. When she had somewhere to go, there was always someone to take her along. She had everything she could ask for. Everything she “could” need. And so she stayed back at home, and explored places and met people in the stained yellow pages of her books. She always had very little to say because there were few others who spoke her language. So she spent all her time looking within, taking hesitant steps toward unveiling what she could do.

She was always the good, silent girl. “She hardly has any friends. Silent like her father,” her mother would tell people with a slight pride. Nobody seemed to notice she’s lonely. “Are you an introvert?” people would ask her. Beyond a point, that became her identity. She never complained. Being the “good girl” is important, see?

“The world is a dark place,” she was told. She spent hours each day – learning everything she could about the world. While other people worried about the darkness of it, her eyes always searched for hope, love, and beauty. That is the only language she understood, and so she saw it everywhere she looked. She looked at people winning, and rejoiced their victory. She looked at people failing, and learnt to be hopeful. She looked at treason, folly, and crime, but always knew that kindness, though rare, is stronger, and has more impact.

She learnt about strength and independence. She wished to make them her own. She began to learn about strong men and women, and secretly became one in her head. That clearly wasn’t enough.

As she grew, she began to fantasize about building her own little empire one day. An empire built solely on her skill. Power which allowed her to finally break free from her invisible constraints, and meet real people. More people who spoke her language. Having only “the person in the mirror” to talk to can feel limiting beyond a point, see?

Who would listen to her meek little voice otherwise? Dark or not, the world is a fairly noisy place.

She wished to travel places and know about the “dark world.” After all, she was constantly told to look at the brighter side of things. “Everything has one,” they said. Then the world should, too, shouldn’t it? She wanted to meet other bright,young people and learn from their stories and thoughts. She wanted to voice her own thoughts to these people. Who would listen to her meek little voice otherwise? Dark or not, the world is a fairly noisy place.

Nobody seemed to notice she was growing up. Like all normal people, she too began to understand words like introspection, self-reliance, and self-discovery. She too wished to figure out what kind of a person she is at the core. She too wanted to experiment and fail. She too wished to run and fly. She began to take her first steps. Only, they never let her gather the momentum to run. She broke down. She wished to shout and to let out her agony. She knew that silence is the noisiest place to be. The voice never escaped her lips. Words like cynicism began to make sense.

She is still the good girl people wanted her to be. Only, those words don’t mean the same thing to her anymore.

Pic credit:  Image of a silent woman via Shutterstock.

Kalyani Manogna from Secunderabad, Andhra Pradesh, is currently pursuing her undergraduate studies in Pharmacy. She'