What’s In An Unusual Name? Plenty Of Stories!

It's the little things about us that define us. Anyone with an unusual name knows the amusement and annoyance it brings along, says this post. 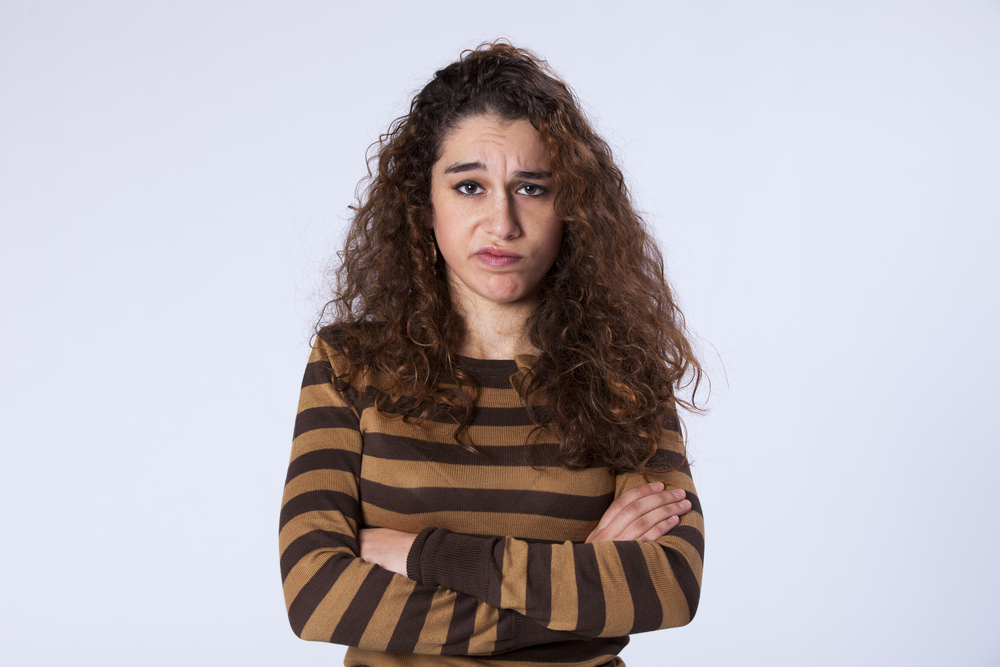 It’s the little things about us that define us. Anyone with an unusual name knows the amusement and annoyance it brings along, says this post.

I should know…having gone through more than half of my  life with a name like ‘Vrushali’. What? In all probability, you have not heard this name. I get this reaction all the time. From the time I was an impressionable 5 year old struggling with identity issues to the present when I have no such issues – it has been a burden, a responsibility, and a source of irritation having a name that most people have never heard of.

‘Vaishali’? Oh, ‘Vishali’? No,’Varshali’? Oh, ’V’ is silent…it’s ‘Rushali’? These are the usual responses I have got, and continue to get in India. The only people who get it straightaway are the well-read Maharashtrian folk. Yes, for them, ‘Vrushali’ rings a bell instantly. They nod in approval and acceptance. In appreciation, too!

Let me explain, for it must be clarified once and for all.

The early 1970’s saw a Marathi novel called ‘Mrityunjay’, by noted writer Shivaji Sawant, become hugely popular. It was based on the enigmatic character of Karna in the Mahabharata. This kadambari portrayed Karna’s various virtues, which are usually underplayed in other mythological sources. It projected Karna as the unsung hero who was not given his due. This literary tome captured the hearts and minds of Marathi people and has become one of the must-read works in Marathi literature. 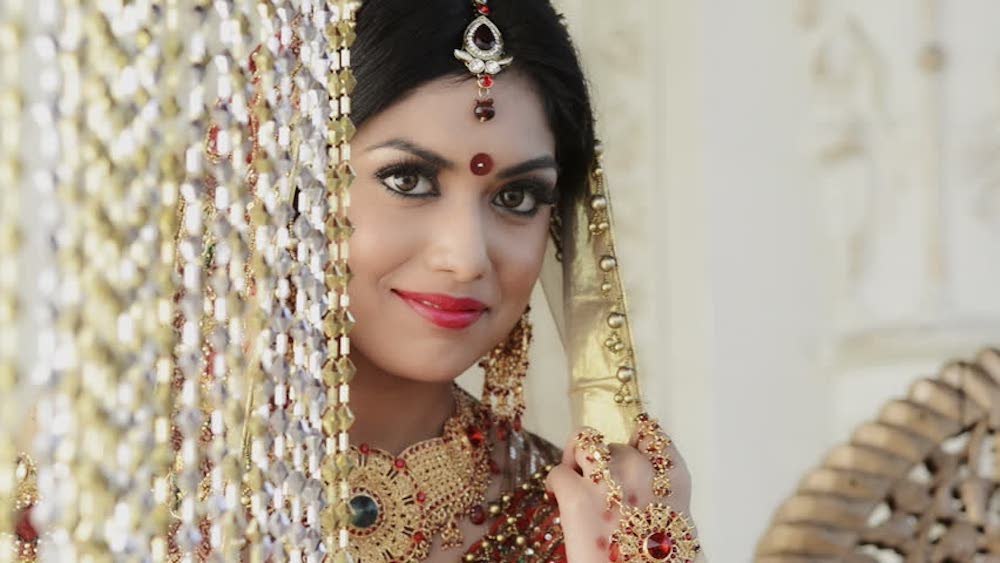 A mythological detail many do not know is that Vrushali was the second wife of Karna. An entire chapter devoted to ‘Vrushali’ describes her many qualities as a wife and woman. Readers were so touched by this character that Vrushali suddenly became a known name, and baby girls born in that era were named Vrushali.

My uncle, who was moved by this book, suggested this name to my parents.

I was initially named Sonia, and then Preeti, but eventually Vrushali was my final given name. To this day, I am researching the actual meaning of my name.

Hating your own unusual name

I hated my name from the word go. Why did my parents choose such an unusual, unconventional, tongue-twister of a name? Why could they not have stuck with the previous common names? Why was I not a Geeta, Anita, or something similar? Being called Vrushali was like standing out in a crowd, when I just wanted to blend in and be invisible. It was an attention-grabber when all I wanted was to be anonymous.

Teachers could never remember my name, and friends could never pronounce it. It was annoying. I hated telling people my name, and would never correct people when they got it wrong. What was the point? How many people could I correct? Let them call me Vaishali…who cared!

When I grew up, I met a few girls who were also called Vrushali, and I knew I was not alone.

When I moved to the UK, I thought I was in for even more challenges. Several friends had shortened and anglicized their name for the sake of  convenience. So, a Suhasini became a ‘Sue’. But funnily enough, a lot of the English people I met made it a point to ask me how to pronounce my name. They made sure they were getting it right, and I was touched. So, it never occurred to me to shorten or modify my name.

But funnily enough, a lot of the English people I met made it a point to ask me how to pronounce my name. They made sure they were getting it right, and I was touched.

One acquaintance seemed to have got it perfectly just after a few meetings. She was a native English woman and I had to ask her how she remembered my name. She said “that’s easy! I just remember ‘Rochelle’, add a ‘V’ at the beginning, and an ‘I’ at the end” Easy indeed! Why could other people not make an effort? I agree that coupled with my long surname, which is even harder for Westerners to pronounce, it must be a challenge for people to recollect my name. But surely there is no excuse for not trying.

In Ireland, I came up against names like ‘Aoife’, which is actually ‘Eve’, ‘Padraig’ which is ‘Patrick’, ‘Niamh’ which is pronounced ‘Neev’. The tables were turned. I had to tactfully find out how to correctly pronounce and remember these names. Of course, I still continued to make gaffes like calling ‘Graham’ not ‘Grey- am’ but ‘ Graa-Ham’. It’s then that I realized how people must cope with my difficult name.

A while ago, I googled my name. Surprisingly, the search results showed up hundreds of Vrushalis. It is such a relief to know that there are so many of my namesakes struggling to explain their exotic name to people across the world.

A while ago, I googled my name. Surprisingly, the search results showed up hundreds of Vrushalis. It is such a relief to know that there are so many of my namesakes struggling to explain their exotic name to people across the world. The only advantage that I can see from having an unusual name like Vrushali is that no embarrassing Sheela-Munni type item song will ever be made with my name in it.

Would I like to change my name? Well, not any more.

It’s now so much a part of my personality in a way, I can’t imagine being called anything else.

This once, I agree with Shakespeare, ‘A rose by any name will smell just as sweet…’

Pic credit: Image of an annoyed woman via Shutterstock. 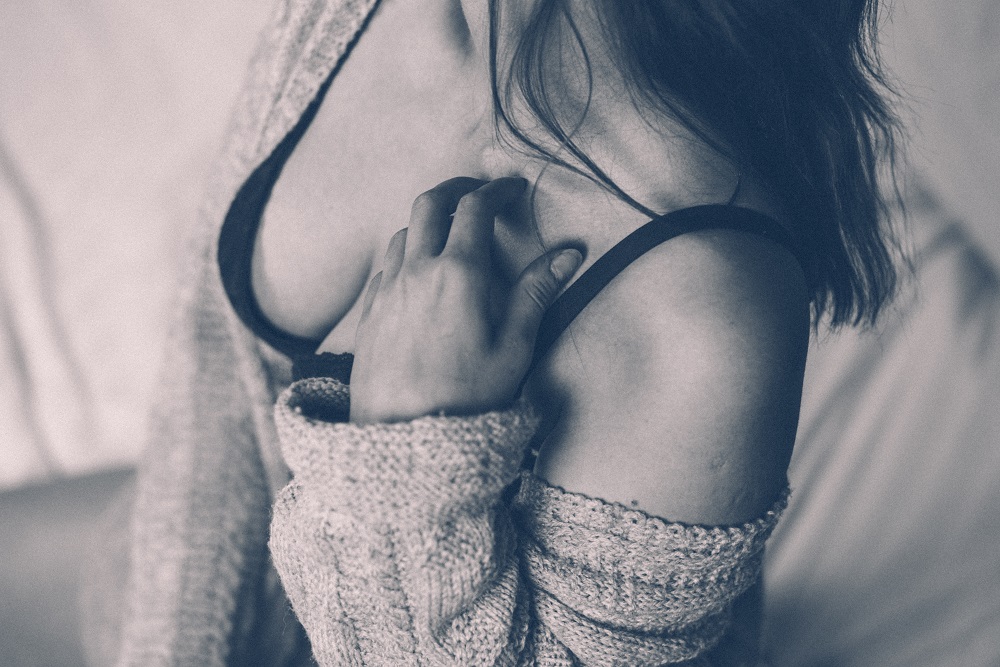 Being a daughter means often being reminded that "You should have been a son". How does it feel to be told that you'll never be 'enough'? This post says it all. 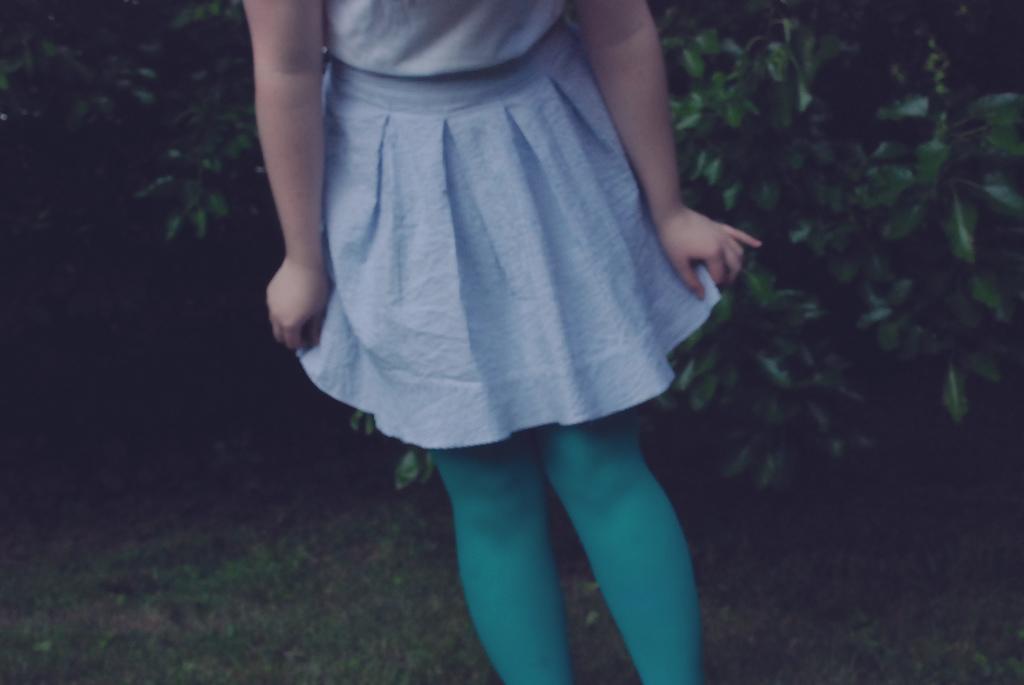 Being a daughter means often being reminded that “You should have been a son”. How does it feel to be told that you’ll never be ‘enough’? This post says it all.

I wish I could say that I am very happy and my world is hunky-dory. But well, it is not. Because being the younger daughter among two means that you learn to hate the seemingly innocuous question — “How many siblings do you have?” Or, in typical Nepali fashion: “Ani, daju bhai katijana chan ta?” It’s only me and my sister, I reply cheerfully, willing to give the person a chance.

Now, three things will happen at this point. Many people (particularly these days) will be polite, and say “Oh,” and add something nice, such as, “It’s so much fun to have a sister, I always thought,” or “Where is she?” These people I like, and I am enthusiastic in my answers. And more often than not, we will remain good friends. Because I do, with all my heart, think I am nothing without my sister.