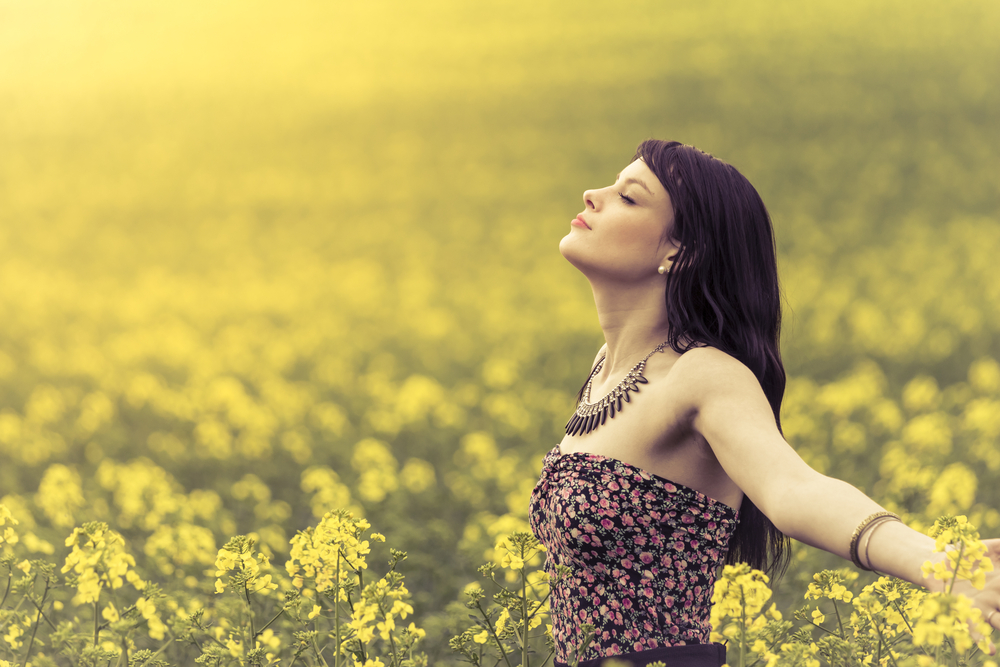 4 Changes I Made To Be At Peace With Myself

Everybody struggles with loneliness, insecurities, and fears. But the solutions often lie within our reach! Here’s how a change in your thought process can help you overcome your limitations.

Midway through this journey, I took up yoga and meditation, and started evoking my consciousness. I started understanding the cause of this distraction in my life. Eventually, I developed a doctrine to deal with my own fluctuating emotions:

Embrace the power of goodness

I had a friend in college who sought attention everywhere, and was unaware about it. I took that as a reason to dislike her and keep her at a distance. I only gave space to people who I believed would fit my moral compass. I unconsciously spent a lot of mental energy in finding faults in every individual.

However, I was looking at the world upside down. I realized that the right way of living was seeking goodness in people and loving them for that reason. Disliking anyone was like drinking a poison and nurturing grudges for ages. It kept my heart heavy and didn’t let me appreciate the virtues that an individual possessed. Since then, I find that goodness in everyone and discard other shortcomings. I feel close to people around me. I feel much happier as I am not unraveling in social circles.

As I moved ahead in life, I met many excellent individuals. It widened my own reference set and left me feeling disappointed about myself, over and over again.

With time, I realized that comparing myself with anyone was insulting the individual that I was.

With time, I realized that comparing myself with anyone was insulting the individual that I was. It was harmful to my own dreams since it destabilized my focused effort.  Each individual had a different path in life, and destiny would unfold uniquely for everyone. Once I believed in this, I appreciated people and their achievements even more while moving towards my own goals patiently. I don’t get unnerved by anyone and I stay centered around my own core.

Let go of the hooks

In my personal life, I was surrounded by people who cared a lot for me because they had more expectations from the relationship. I did not dissolve these allusions because I was emotionally involved and afraid to lose the security that I had. However, these relationships were unsustainable and they drained me morally in the quest of right and wrong.

I realized that it was better to be alone and empty than invest time and energy in people who wouldn’t stay for long.

I realized that it was better to be alone and empty than invest time and energy in people who wouldn’t stay for long. What happened after that was more rewarding than I had imagined. I felt like I had dropped a burden off my head. I spent my empty time to learn new things and got close to friends who were always on the periphery. I started building strong long-term relationships that would give me stability and happiness.

When I started working after college, I always craved for my old friends and did not feel that new people around me understood my thoughts and philosophies. I became needy for people who were far away and ignored those who were in my immediate circle. I did not spend enough time with my family because I felt they did not know the new person that I had become. In this quest, I grew lonesome.

Throughout this time, the issue was my own narrowness to accept people and situations. I would never give my heart to someone because he/she was different from me. Having realized that, I changed my perspective. I stopped seeking my perfect company. It was not necessary to be alike, but to accept and be involved. As a result, I started making new friends and spent quality time with even distant family members.  Now I don’t feel lonely as I have no barrier for people I let inside my life.

As it is with thoughts, this new way of thinking took a lot of time to become the original thought of my life. However, it gave stability to my sensitive mind. My new outlook towards the world gave me the freedom to enjoy thoroughly because I was eventually at peace with myself.

Pic credit: Image of a happy woman via Shutterstock. 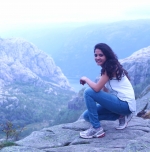 Nikita Bharadia is a traveler, biker, photographer and a yoga enthusiast. She graduated from BITS

Why Being Lonely Was The Best Thing That Happened To Me