A young woman travels around Paris alone; gets lost, misses trains, wanders the city at night, bargains without language - and finds herself. 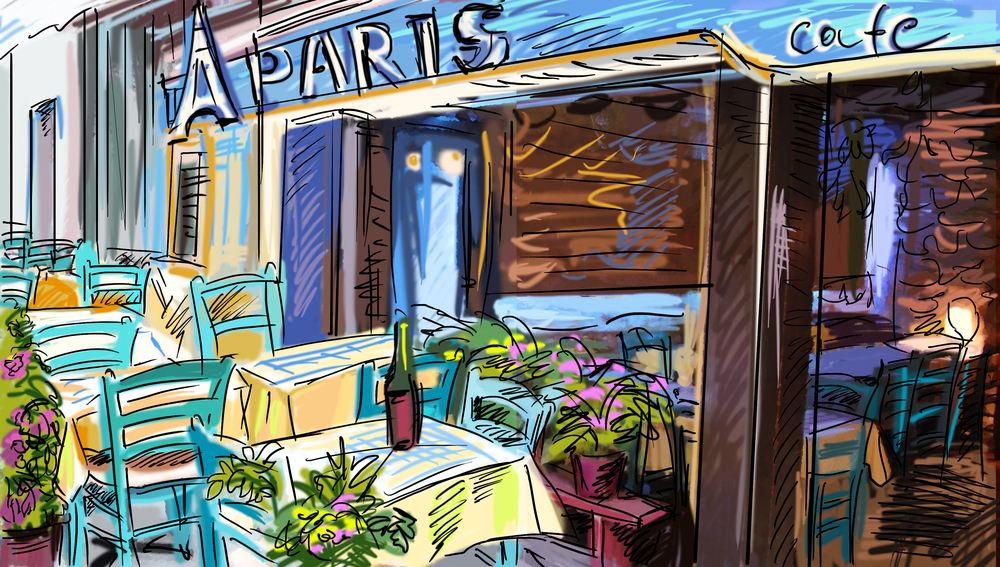 A young woman travels around France alone and with a friend; gets lost, misses trains, wanders the city at night, bargains without language – and finds herself.

This post is a part of #TripOfMyLife, an exciting new travel series at Women’s Web, where women write about a trip that left a deep impression on them.

We tend to take places near us for granted. I can go to Sri Lanka any time, but one does not ‘not go to Paris’ when given a chance.  And I grabbed mine by not only visiting Paris, but travelling the breadth of France to touch the Atlantic Ocean. All of it on an impulse.

It all started with a call at 6 am from my crazy friend, who said, “Let’s go to France for the long weekend”.

We were both in South Germany on work for our respective companies, and a trip to France meant taking a TGV. And that wasn’t that crazy, was it?
After all, I have driven a car all alone on the Mumbai-Pune highway, just to have a cup of coffee at a coffee shop and enjoy the scenery.
I have travelled to see the Taj Mahal alone.
I have made impromptu trips to beaches with friends, without hotel bookings and then spent hours trying to find a place to sleep, convinced hotel owners to let us spend the night till 4 am because the room  was already booked for someone.
I have been crazy enough to travel from Pune to Goa in a Maruti 800 with four other people stuffed in and an audio cassette player with only a sole Yaadien cassette. Even today, I get nostalgic when I listen to any of the songs from Yaadein.

So why was this particular trip the trip of my life , when I had taken many trips in India, alone , with friends, with family?

I was engaged to be married and had suddenly been given a list of do’s and don’t’s by a man I thought loved me unconditionally. So this trip was my Simran, jee le apni zindagi trip.

Partly because it happened at a time when I was losing touch with my inner self. I was engaged to be married and had suddenly been given a list of do’s and don’t’s by a man I thought loved me unconditionally. So this trip was my Simran, jee le apni zindagi trip.

And of course this trip was the trip of my life because it was Paris which by the way is pronounced Pairee by French. And Nantes, another city on our itinerary is Naunt; no one gets you if you pronounce it like it’s written. (Yea, stupid English!)

So we were on the TGV from Stuttgart to Paris,  travelling first class after we got a good deal; Paris, overated, beautiful and serene all at the same time. We were travelling from Germany to France and one can immediately feel the cultural differences. While Germany is insanely clean, the central station of Paris, Palais Royal Musée du Louvre, the closest station to the Louvre museum, felt more like Dadar station in Mumbai – crowded, littered and noisy.

Losing myself in Paris

We reached Paris late at night, and right away, the confusion started. We managed to reach the exact opposite end of the city from our hotel and then after some help were redirected to our hotel, so there we were walking the lanes of Paris at 1.30 am. Luckily, it really is a city that never sleeps.

The  next day my friend left for Champagne. We had different interests and I was left alone to roam the streets of Paris.

My first destination was the Louvre museum, the house of Mona Lisa, and the glass pyramid made famous by Dan Brown and numerous other sculptures. It is heaven for art lovers. I am a Mechanical Engineer with a decent interest in art, so while I just glanced at the over-crowded Mona Lisa (tourists literally swamp it), I wanted to have a good look at the paintings by Raphael, especially Michael vanquishing Satan.

A selfie later, I moved to the sculptures division. The Louvre houses Roman, Greek and Egyptian antiquities; so one can see statues of Athena, the famous Venus de milo, Saint Mary Magdalen (I still am in awe of her hair in the sculpture, flowing like golden waves), Psyche revived by a kiss from Cupid  and many more and one can just not get enough of the amazing paintings.

After a long day spent inside, it was time to move outdoors. My friends had already scared me saying that at every corner of Paris you will find a girl crying because she has had her passport stolen. I don’t know how true that is, but I hopped on a tourist bus that went under the Eiffel Tower, the Arc de Triomphe, the Notre Dame and all the other famous tourist spots.

Travelling alone also gives you a sense of perspective; the simple act of requesting a fellow tourist to take your snap teaches you a lot about people.

Now as I look back, the sense of satisfaction I had wasn’t from seeing all the famous spots but from the fact that I was doing it alone. I still vividly remember eating a croissant on the banks of the Seine, overlooking the padlocks people leave on the bridge, throwing the keys into the river as a sign of locking their love.

Travelling alone also gives you a sense of perspective; the simple act of requesting a fellow tourist to take your snap teaches you a lot about people. I met a Japanese girl in the Louvre who was perhaps like me; we couldn’t understand each others’ language but she clicked many of my photos and I clicked hers.

By sunset, my friend was back from her day trip and we reached the Eiffel Tower to see the evening lights. The plan was to go to the top, but as soon as we got there, the area was evacuated by Police cars as there was a bomb scare! We carried our chaos with us, wherever we went.

Nantes is famous for the Machines of the Isle of Nantes, and the famous Mechanical Elephant that roams the streets of Nantes once a fortnight. The Mechanical Elephant of Machines of Isle of Nantes

My most vivid memory of Nantes apart from the scenic beauty is the bargaining with a French taxi driver. We wanted to take a taxi from Nantes to Pornic beach and the bargaining began at 200 euros, and we managed to bring him down to half the price without speaking even a word of French. The driver didn’t know English, so the wind shield of his taxi was used as a board to write down the price we were willing to pay and his counter offer.

Every trip whether it is to Europe or to Alibagh, becomes unforgettable, not because of the fame of the place but because of the company and the little incidents that leave a smile on your face for years to come.

My friend and I have been on a few trips together and almost always, chaos has been a part of it, but we have always found ways to tackle the situation. So, our travel back from Paris to Germany was another adventure as we car pooled with a French man staying in Germany and reached Karlsruhe, a city near the French-German border, only to know that with major maintenance work under way on the rail lines, there was no train to take us back to South Germany, and we had to report to work the next day!

Yet again, my friend and I were looking for hotels to spend the night and were on the bus back the next morning to our respective places.

The trip to France was a year back, and life has changed a fair deal from then, but even today the memory of walking the lanes of Paris is fresh in my mind. I keep sharing the experiences from that trip with anyone who will care to listen. I still have savoured the 15 Euro ticket to the Louvre. I still remember the arrogant waiter in a restaurant opposite the Louvre but we didn’t care.

Years may pass, but I can still close my eyes and get transported to Paris; nothing can beat the calm I felt as I roamed the city absorbing the old city feel. Though I believe that the Eiffel Tower is just an over-rated iron lattice, Paris has something to it that makes you fall in love – with yourself. 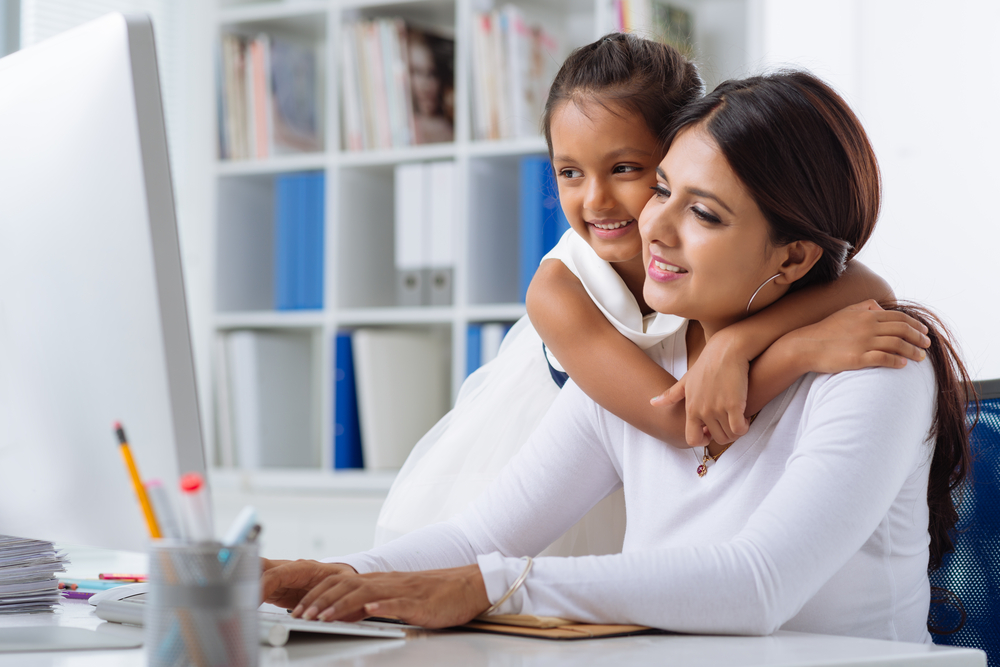 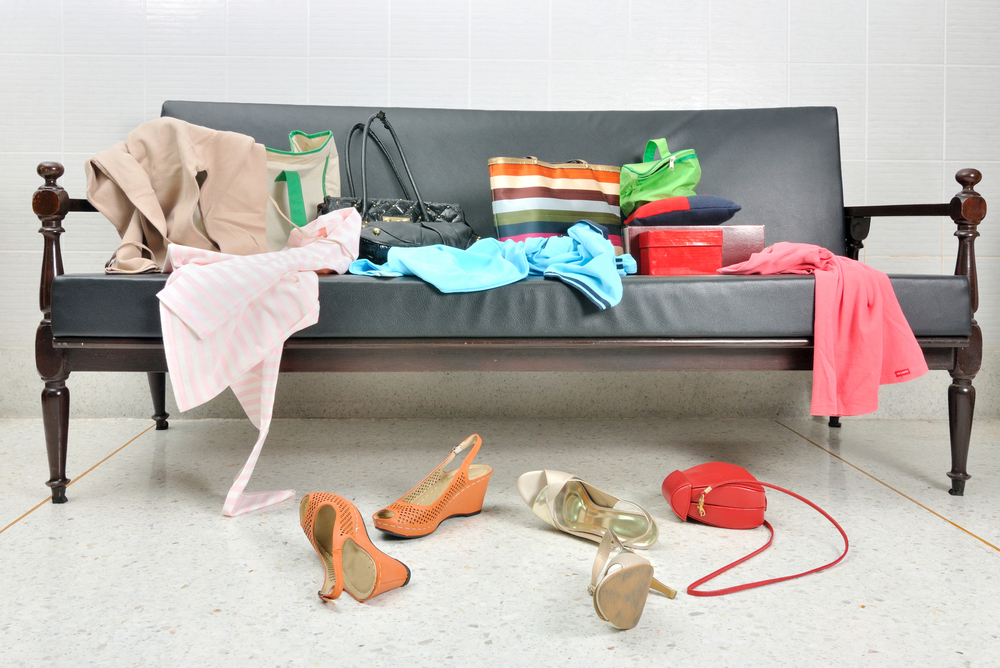